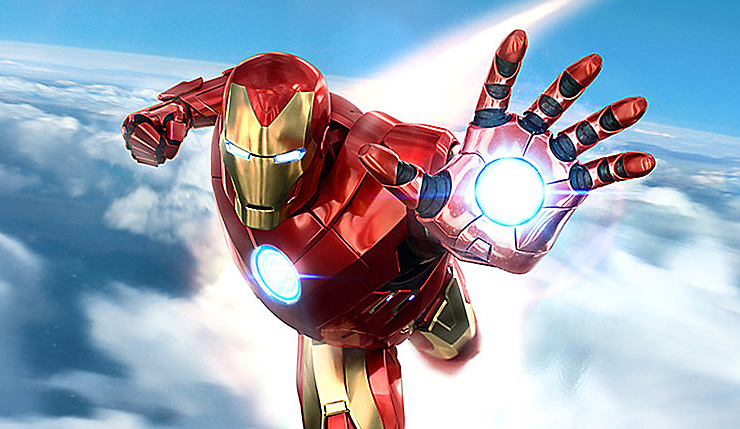 Last month, Sony delayed a pair of first-party games, The Last of Us Part II and Marvel’s Iron Man VR, due to “logistic” challenges created by the COVID-19 pandemic. TLOU2 got a new release date fairly quickly, but Iron Man VR has been left hanging – when will players finally be able to step into Tony Stark’s rocket boots? Well, thankfully, a new release date has been nailed down, and it’s not far off!

SIE Update: We are pleased to announce that Marvel's Iron Man VR will release on July 3. Please look forward to more news in the coming weeks! pic.twitter.com/aVk2khLNEW

Unfortunately, Sony hasn’t provided any other new information about Iron Man VR, but they are promising we’ll get more details “in the coming weeks”. There were rumors Iron Man VR may get a demo before launch, so hopefully that comes to pass. In the meantime, here’s the game’s official description:

Marvel’s Iron Man VR flies exclusively onto PSVR on July 3. What do you think? Excited to take to the skies as Tony Stark or is playing superhero not for you?