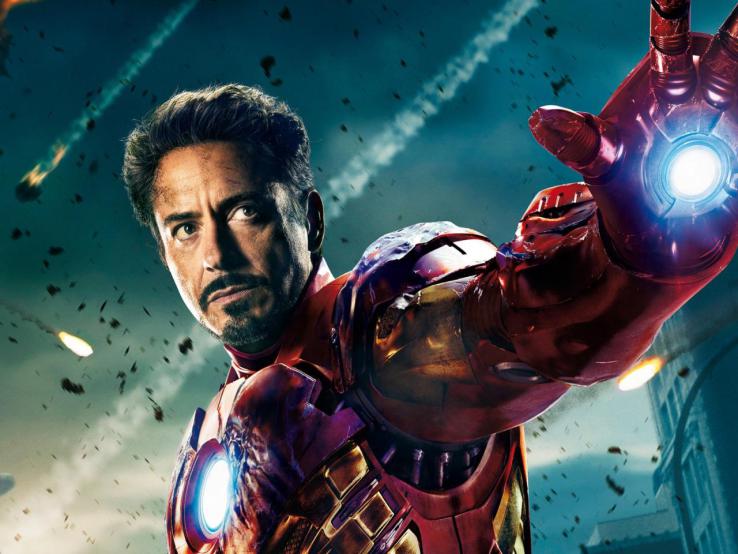 Every year the Facebook CEO, Mark Zuckerberg sets an ambitious goal for himself and every year the goal excites us all. This year this young CEO is planning to create an Artificial Intelligent (AI) assistant for his home. This particular AI assistant is inspired in part from Marvel movie’s ‘Jarvis’. Jarvis is Iron man/Tony Stark’s virtual companion and helps him in every way whether it is getting information on how to make coffee to fighting crime. Jarvis was also involved in managing Stark’s business and affairs and he is voiced by Paul Bettany in the movies. To make things more interesting, Zuckerberg’s virtual assistant may be getting Tony Stark’s signature sound. How is it possible? Well it looks like that the Iron man actor; Robert Downey Jr. has offered his services in response to Zuckerberg’s post on Facebook. 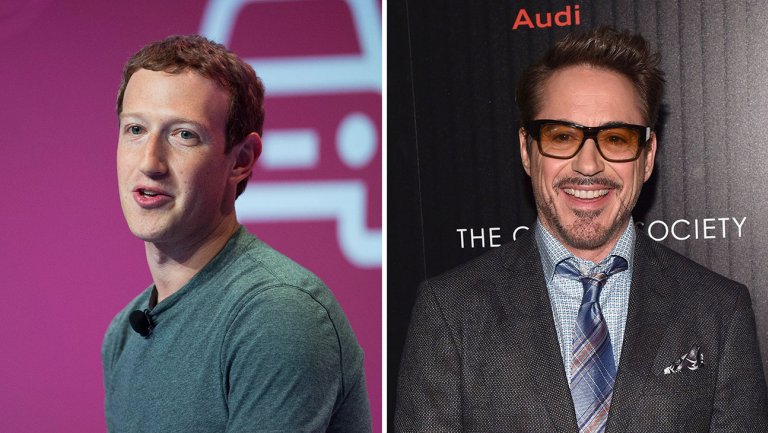 Make way for the Iron Man

Higher up in the thread, Zuckerberg said it was time to finally give his AI assistant a voice (Looks like we can expect this assistant to be soon revealed), someone suggested that Bettany could be used as the voice. Zuckerberg who is famous for thinking outside the box, dismissed this idea as he considered a very obvious choice. Later on another suggestion by a follower was to use Downey Jr. This suggestion seemed to please Zuckerberg and it got even better when the actor himself came forward and expressed interest in the matter. Just imagine the idea of having an AI with Tony Stark’s voice. I bet all Marvel fans are marveling over the very idea.

The actor, however, had certain terms and conditions. All this was within a reply on the thread that presented the conditions and at the same time promoted Benedict Cumberbatch’s upcoming Marvel movie, 'Dr. Strange'. What a man this guy is, I must say. The actor asked Zuckerberg to pay Bettany for participation in the project and the money generated from the project should be donated to any worthy cause chosen by Cumberbatch. This was pretty confusing but what interests me most is that Robert said, “I’m your man” given that the money is given to charity in exchange.

Well for now this project isn’t commercialized, but imagine the possibility that Zuckerberg’s pet project turns into an outward facing product. Marvel fans will go crazy for it. Even if it has competitors in the market, just the idea that the AI assistant has the voice of Tony Stark becomes a major competitive advantage in itself.