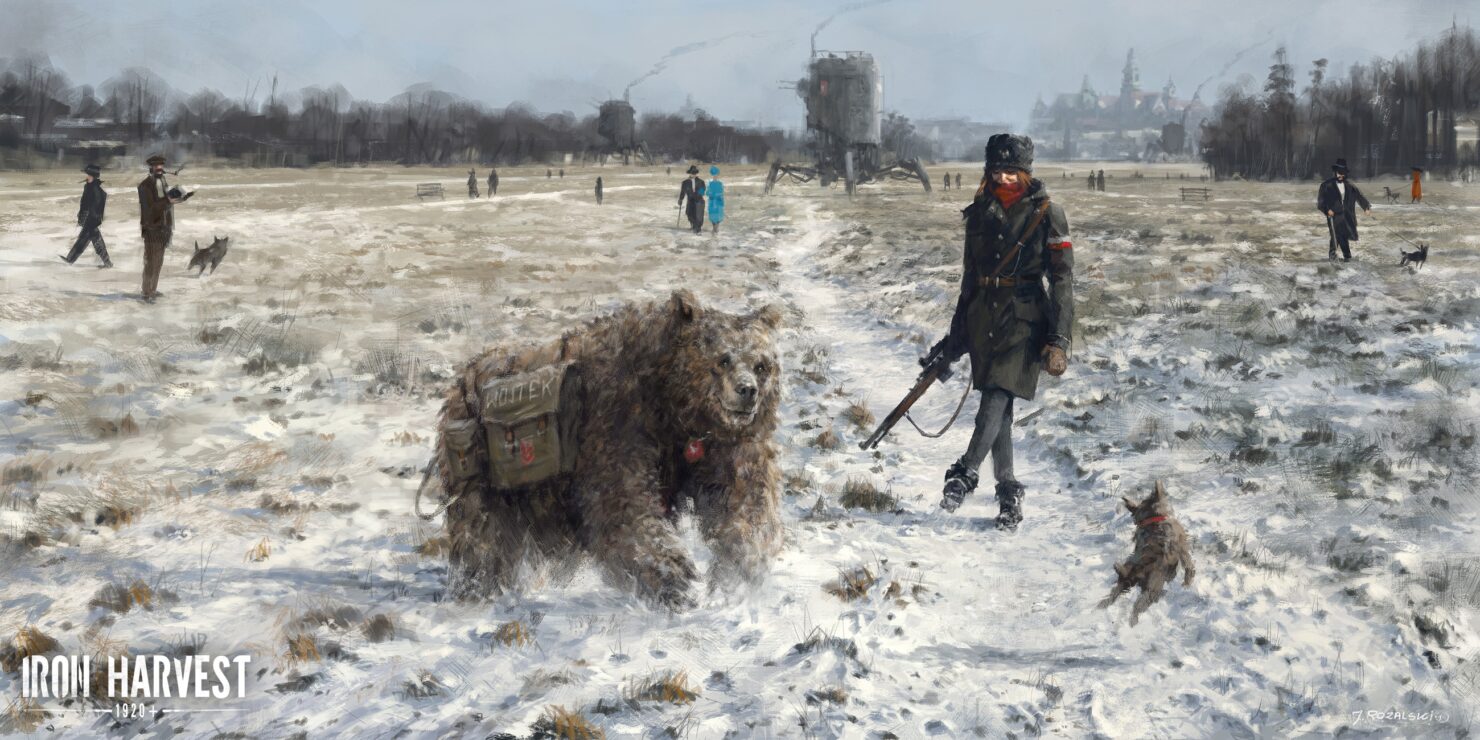 It's been a long time since a game similar to and as good as Company of Heroes has come along. Seven years to be precise as that's when Company of Heroes 2 was released. From what I experienced in an extensive hands-on with Iron Harvest, we don't have much longer to wait.

So what is Iron Harvest? You can probably figure out from my link to Company of Heroes that it's a real-time strategy game, one where you can build up your own base - depending on the circumstances at the time - and fight over specific capture points which can offer resources or victory points. What you have at your disposal and what you're fighting over naturally depending on the mission at the time. 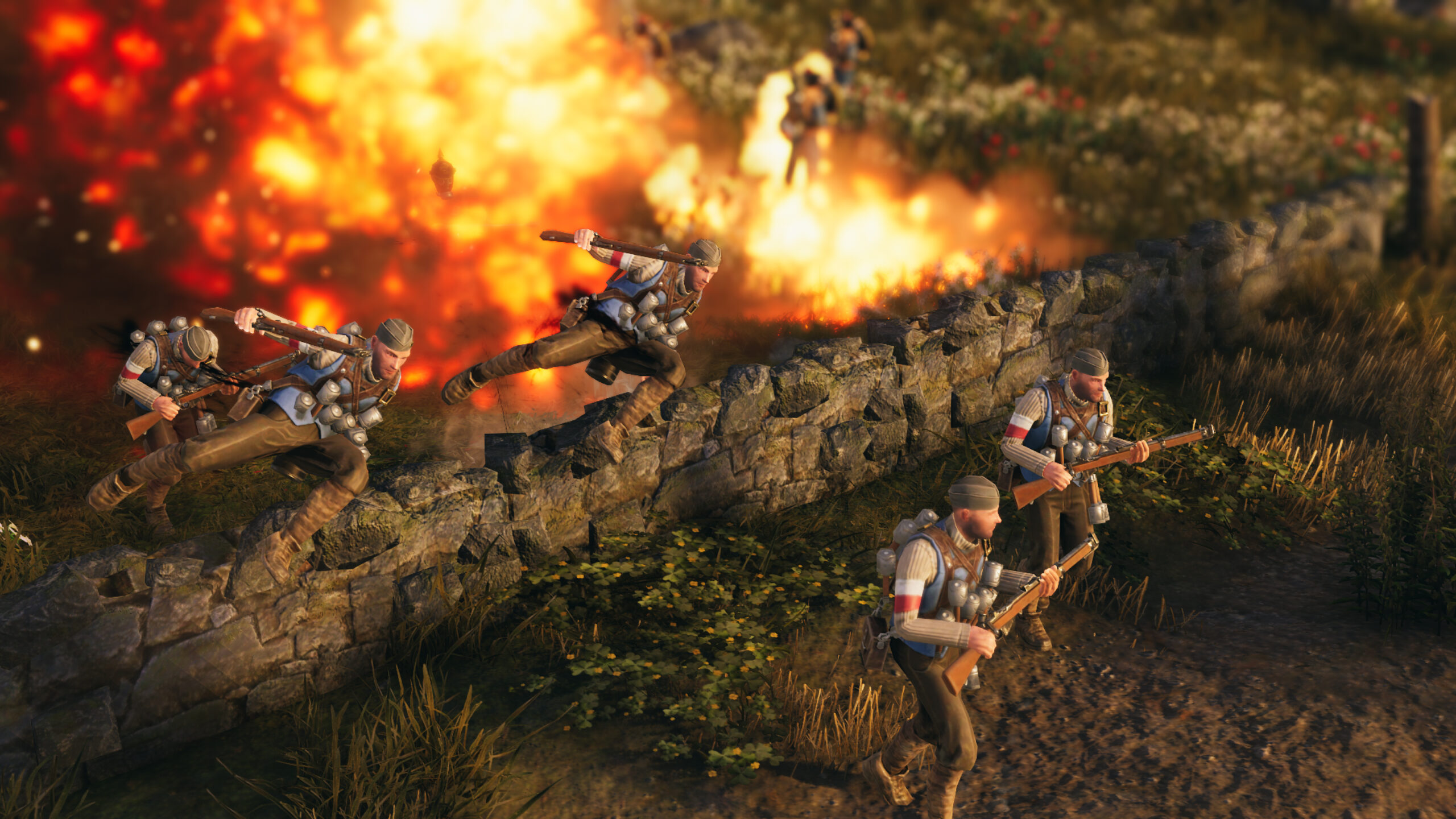 During my hands-on preview of Iron Harvest at an event in Berlin earlier this month (the same event where I also previewed Wasteland 3), I was able to play through the first five missions if the Polonia campaign as well as have multiple multiplayer matches with a member of the dev team, a member of Publisher Koch Media and also another member of the press at the event. Overall I played roughly seven hours with Iron Harvest, giving me a good feel for the game.

Starting with the campaign, I got a good impression of the route developers King Art are going for. One thing King Art did before the Kickstarter for Iron Harvest, which hit $1.5m and reached all of its stretch goals, is to survey over 15,000 gamers and ask what exactly they would like from such a game and a strategy game in general. One such point was a focus on a single-player campaign with a strong story and this is an element the studio has really pushed.

When Iron Harvest launches it will have twenty-one missions, interspersed with cutscenes, set across the three factions within the game: Polania, Saxony and Rusviet. The game itself is set within the 1920+ universe created by Polish artist Jakub Różalski, set in between World War One and Two, around the time of the Polish-Soviet war with a dieselpunk overlay. The imagery is very much in line with that of Różalski's work, him also having contributed to the art within the game. 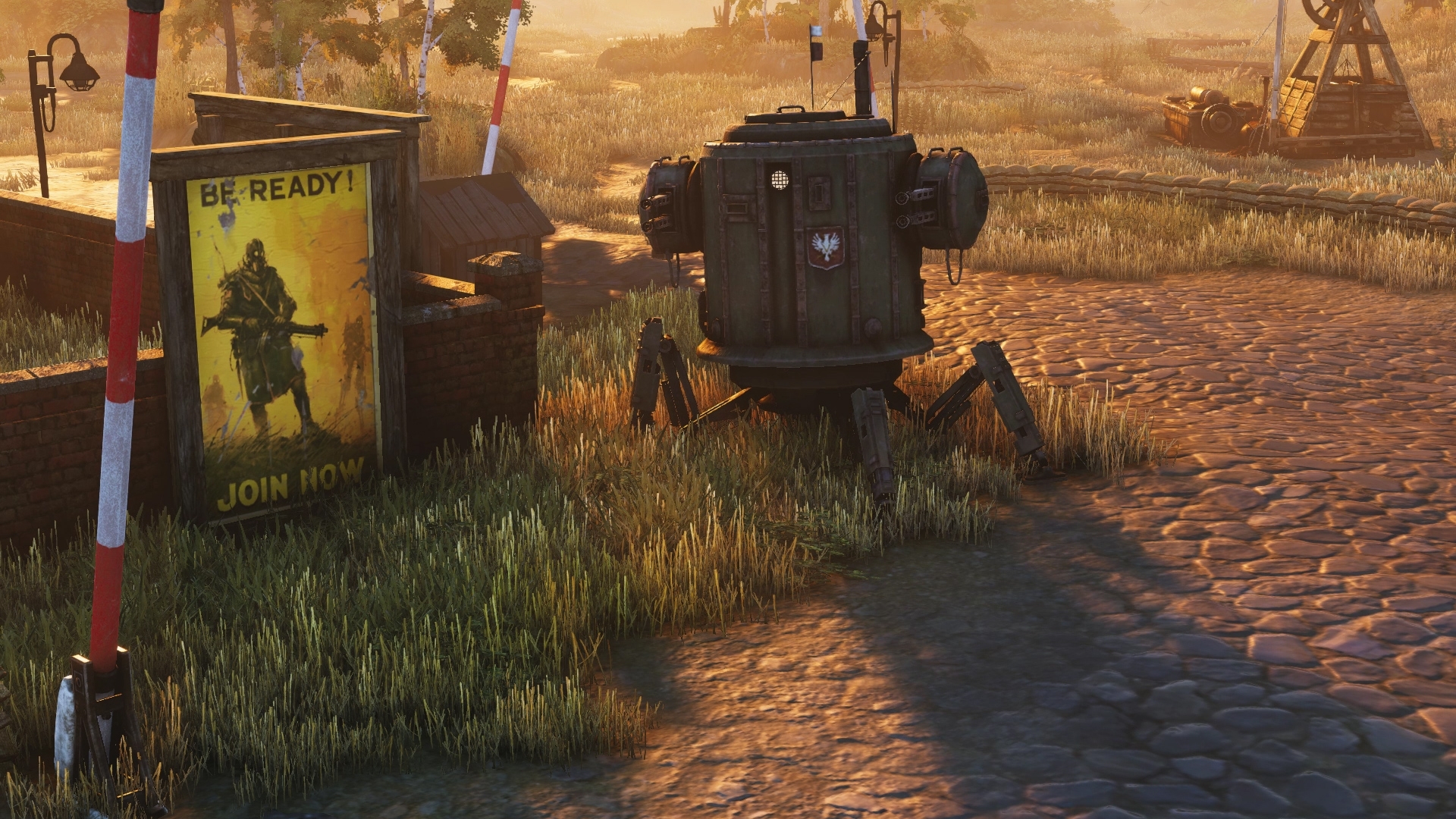 What is unique are the stories and characters of Iron Harvest. The Polonia campaign focuses on the story of Anna Kos, starting with her as a child in the tutorial stage where she takes in a bear cub, inspired by and also called Wojtek, after the real-life brown bear who became a soldier in the Polish army. Her story takes her from this moment to later becoming a key member of the Polonian resistance while attempting to rescue her father from a general of the Rusviet army.

What stories and characters we will encounter in the Saxon and Rusviet campaigns remains a mystery, though I've been told they will include crossover elements with key characters from the other factions and there will be further animal companions helping characters, mimicking Wojtek who aids Anna in battle. The rest was left to my imagination though, so I'm hoping for war-Penguins.

Naturally, the units within the game will vary in their attributes and each faction has its own pros and cons. The heaviest mechs are slow, lumbering behemoths, but damn are they terrifying to face in battle. The factions also have their differences. The Polonians, for example, tend to feature cheaper but weaker units. The Saxons, on the other hand, are more expensive but stronger. The Rusviets? I don't know. It was the former two that I was able to use while playing a few multiplayer matches. 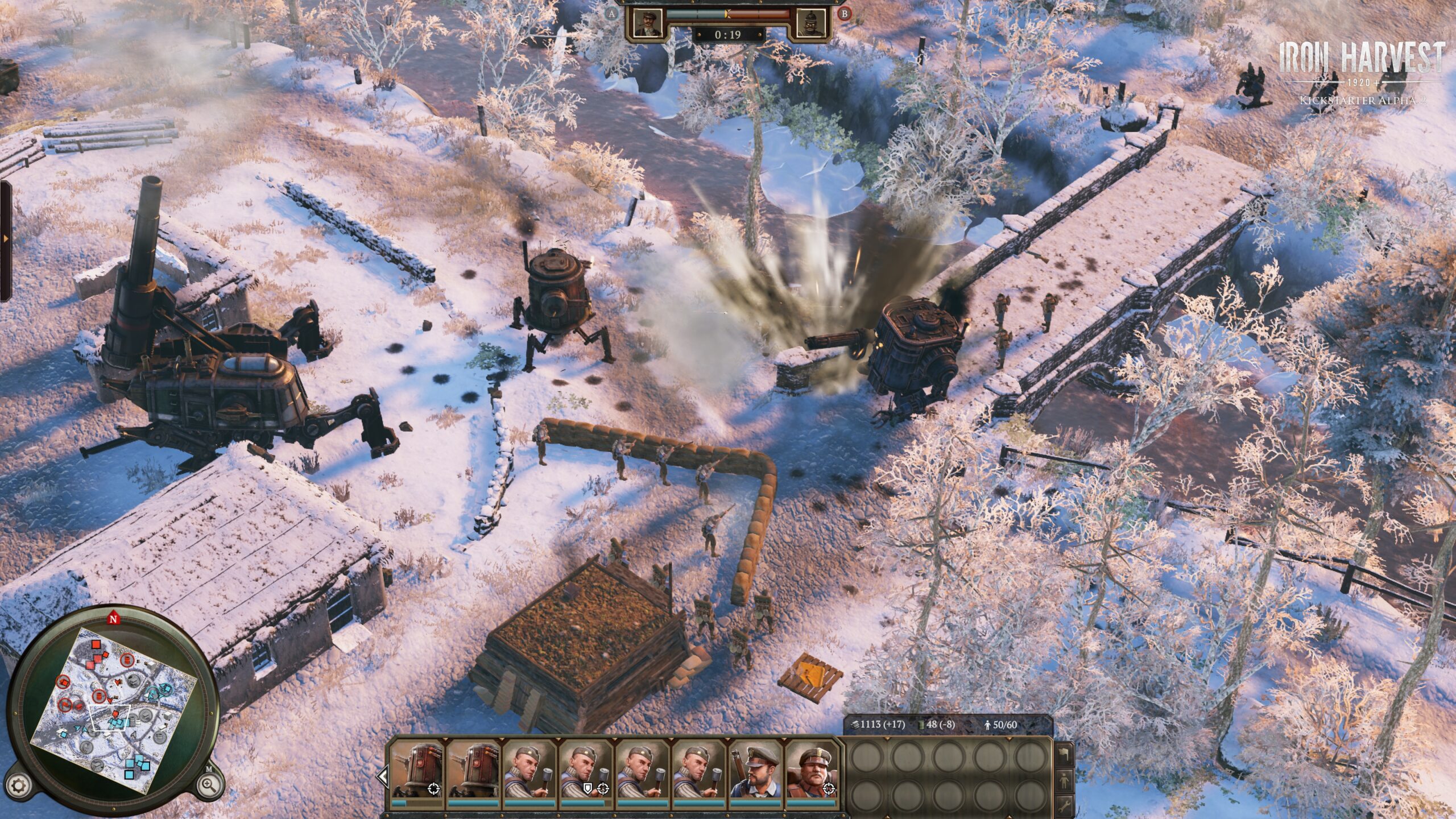 It was these matches that sold me on Iron Harvest. They turned it from a game that intrigued me, I could already see that it's a good game with potential, into one that is now in my top ten most anticipated games of 2020. This is a slower more contemplative strategy game. Here you can plan moves, using the building system and environment, as well as capture points and resources, to out-think and out-flank your opponent. Not only will this apply to other people but also the right AI.

Now, there are still issues with the game. Pathfinding has a horrible tendency to break, leaving units trapped on buildings, fences or simply the ether, my units deciding that no, they shall not move forward. Other issues I had were also with the game flashing between a black screen and the actual game when it got busy, though I don't know if it was due to the Razer Blade used to play on, or the game itself. Other than that, it was running great and is just in need of a fair bit of balancing, some abilities being overpowered as all hell.

If it isn't obvious from my earlier statement of Iron Harvest now being in my ten most anticipated games of 2020, I was impressed with the game. I went into the event hoping for a good game and left thinking this could finish up being excellent. Iron Harvest will have a release date matching that of the 1920+ universe it inhabits, 1/9/20, (the first of September, 2020) and will be released on the PC, PlayStation 4 and Xbox One.