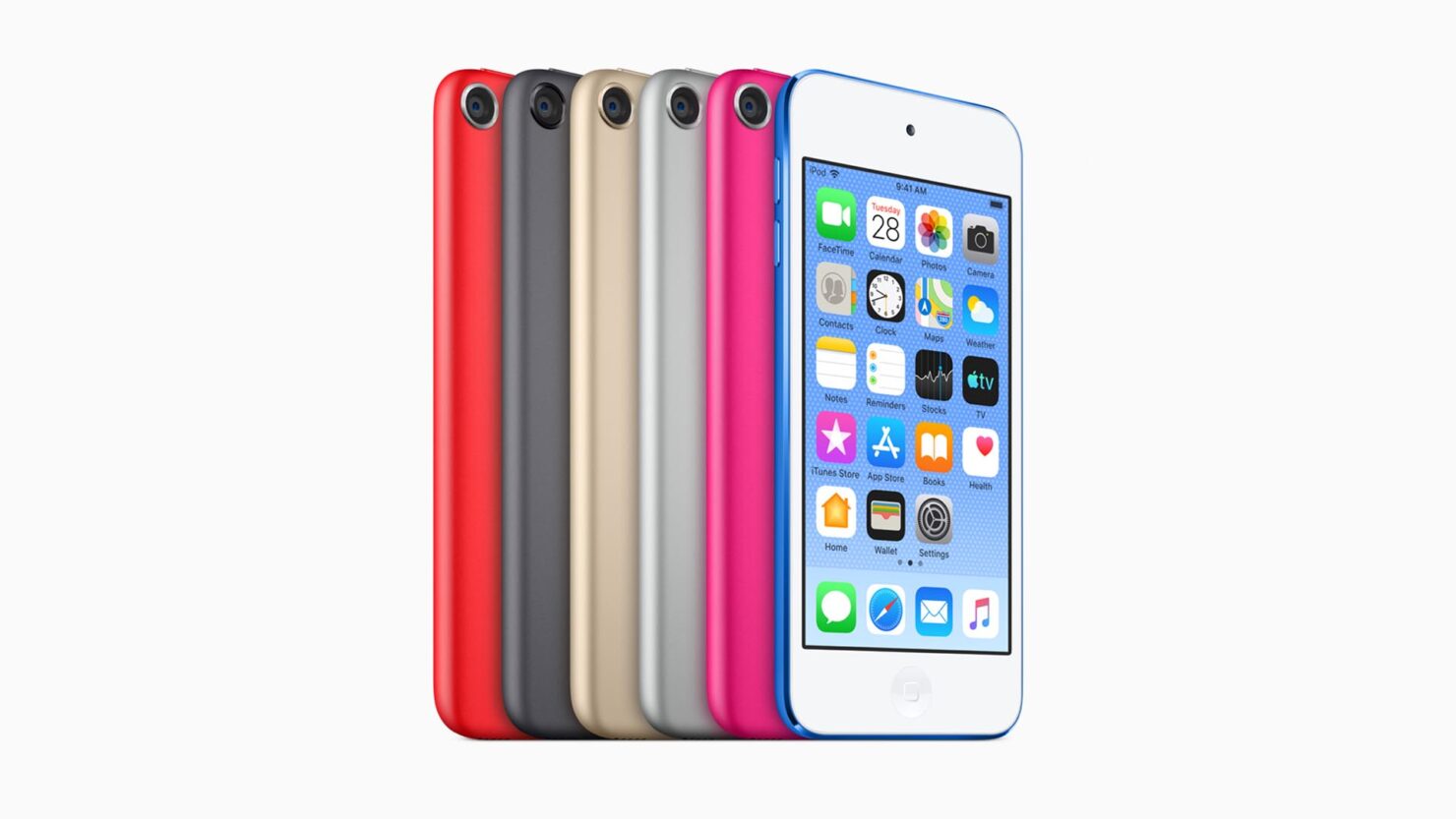 Shortly after Apple announced that it discontinued the iPod touch, it did not take long for the current supply to run out. While existing units might still be available for the masses through other sources, the device is no longer available on Apple’s online store.

At the time of writing, no iPod touch version on Apple’s online store in the U.S. is available for purchase. It is unclear how many units were stocked, but considering that there were six finishes to choose from and with 32GB, 128GB, and 256GB storage variants to pick, there would have to be several hundred needed to be removed from inventory.

Even if no iPod touch is available on Apple’s website, there are other places that customers can search for, and it is possible that luck would be on their side. Physical Apple retail stores, for example, might have them stocked, as well as places like Amazon. If luck is on your side, then you will have to make the most of it because it might not be long until no iPod touch is available in any part of the U.S. and, shortly after, the rest of the world. 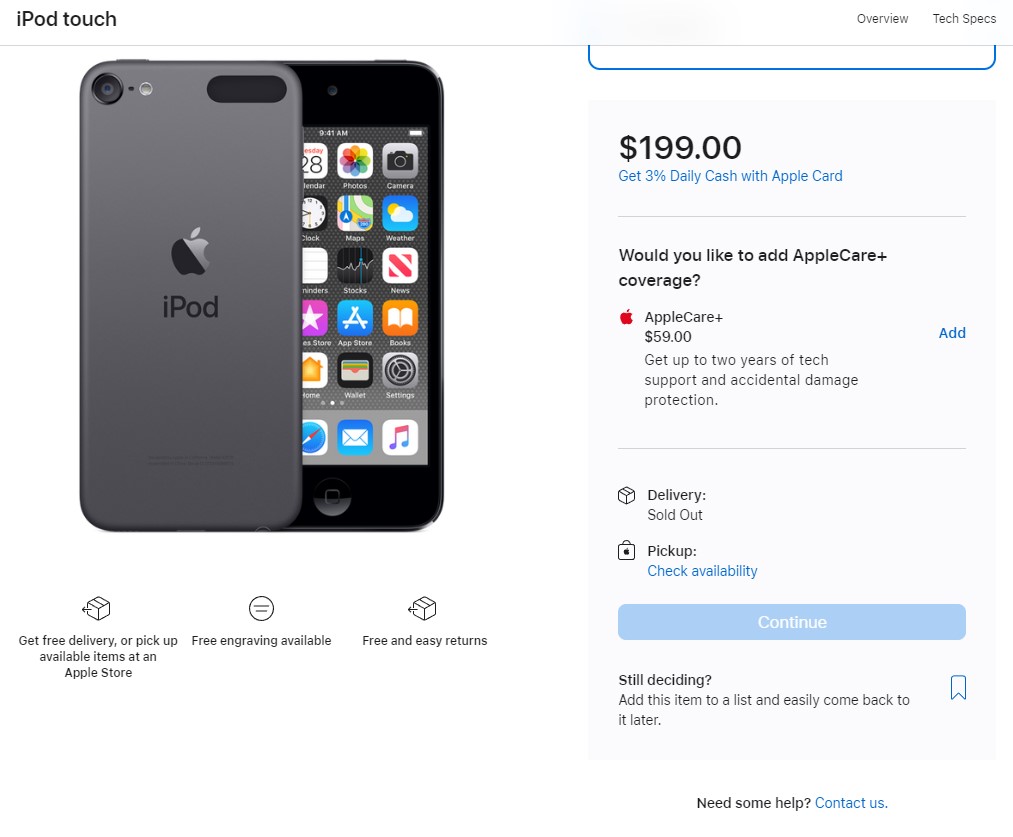 As for why customers are rushing to get one of these, it is possible they want to keep the product as a memento of an iconic product line that spanned two decades. Alternatively, these customers could be purchasing available stock as a means of a hefty cash out when completely sealed iPod touch boxes start getting sold for large amounts at places like eBay and other online marketplaces a few years from now as collector items.

Apple states that there are several options available in its extensive product family even with the iPod touch discontinued. The company earlier said that the 2022 iPhone SE is available for $429 to make calls and listen to music, with potential buyers also having the choice to purchase a higher-end iPhone 13 Pro Max, should their budget allow.

How long do you think it will take for the iPod touch to go entirely out of stock in the U.S? Tell us down in the comments.