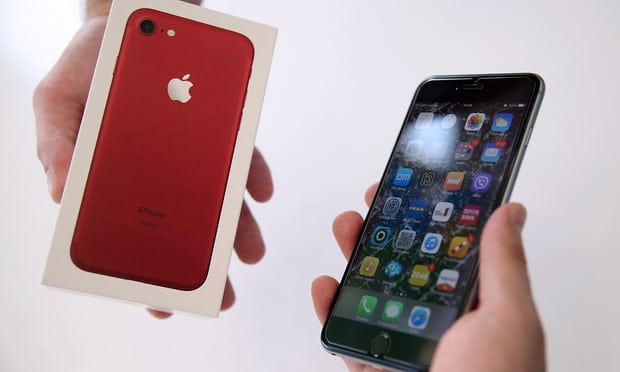 Dutch police arrested 5 men who are suspected of stealing €500,000 worth of iPhones from a moving truck in a dangerous late-night heist. If I must add you may have seen in movies how things are pre-planned and a moving truck is robbed. It’s no doubt, extremely dangerous but who were the minds behind it; that is the next question.

According to the Dutch police these arrested men are all from ages 33 to 43 and are all from Romania. They allegedly robbed a truck of iPhones while using a modified van. They drove the van close enough to the delivery truck and then one of the suspects climbed on to the truck as it was driven down a Dutch road. After the suspect successfully broke into the truck, he passed on the goods through a hole in the roof. Very dramatic I must say. Ed Kraszewski, Dutch police spokesperson said that the officers had been investigating thefts from trucks but were very doubtful about such a theatrical heist being pulled off. According to Kraszewski, “The truck was taking its freight from A to B and did not stop. Even so, [the phones] were gone. So it must have happened that way. And now we finally have the evidence, with the van and the loot.”

The men were arrested at a holiday park in central Netherlands on Saturday. The Police were also able to recover the van and the iPhones that are believed to be used in the robbery. The suspects will be appearing before a judge on Tuesday. Apparently similar raids have been reported in Europe as well but no arrests have been made as of yet. The robbers are supposedly responsible for having robbed 17 trucks since 2015. The fingerprints of the suspects will be sent to European colleagues to check for matches in previous crimes.