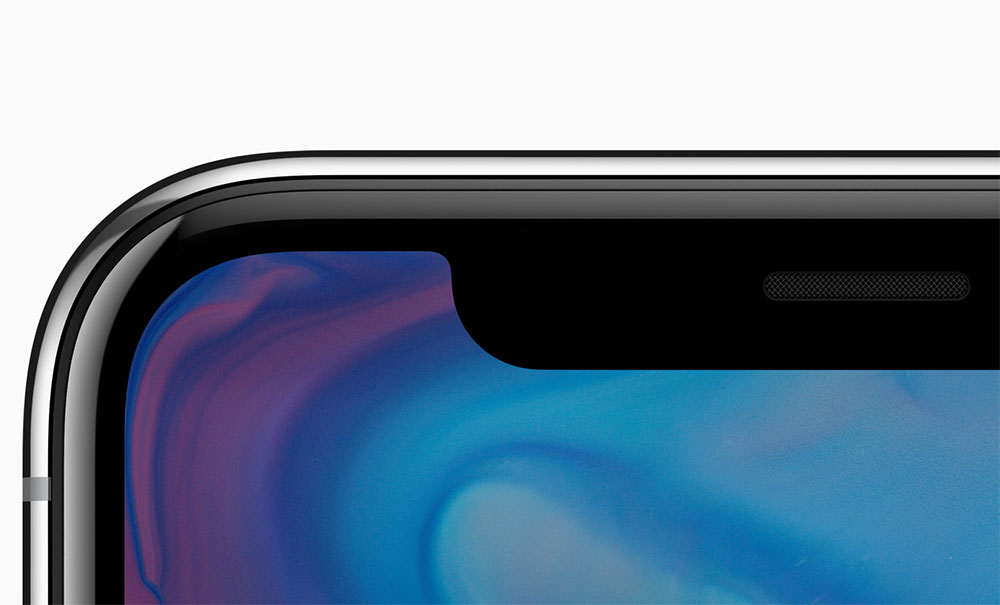 Only yesterday, there was a report detailing Samsung’s next plan of action was to look for smartphone OLED clients as Apple will be cutting iPhone X production by half. A new report, unfortunately, details that Apple’s future might not be looking positive because the production cut might be more than half. Thanks to this reduction of iPhone X units, the tech giant’s clients, including Samsung, are going to be feeling this setback quite a bit, as indicated by the latest shares drop.

Samsung supplies OLED panels to Apple for its iPhone X as well as LCD screens for the iPhone 8 and iPhone 8 Plus. While the majority of consumers were waiting for the arrival of the iPhone X, due to which demand of the remaining devices suffered, the iPhone X is not doing well either, even though it was one of the reasons Apple reported a record quarterly revenue.

Now Nikkei reports that the due to unfavorable demand, Apple will be forced to reduce the iPhone X production by more than 50 percent, though it is expected that the company will continue to sell the device through 2019. According to Reuters, Samsung’s shares dipped by 2.3 percent in wake of this production cut, as the company will be looking to secure more clients in the future.

However, the company will not just have increased competition in the smartphone sector, but in the smartphone OLED manufacturing sector too. Companies like LG Display and BOE will more than likely increase OLED production, forcing Samsung to lose a major portion of its market share.

Still, it does not look like Apple is going to be ditching the Korean manufacturer for other partners since Samsung is perhaps the only company that can produce quality and quantity in unison, which is something Apple will require when announcing the iPhone X successor and the iPhone X Plus.