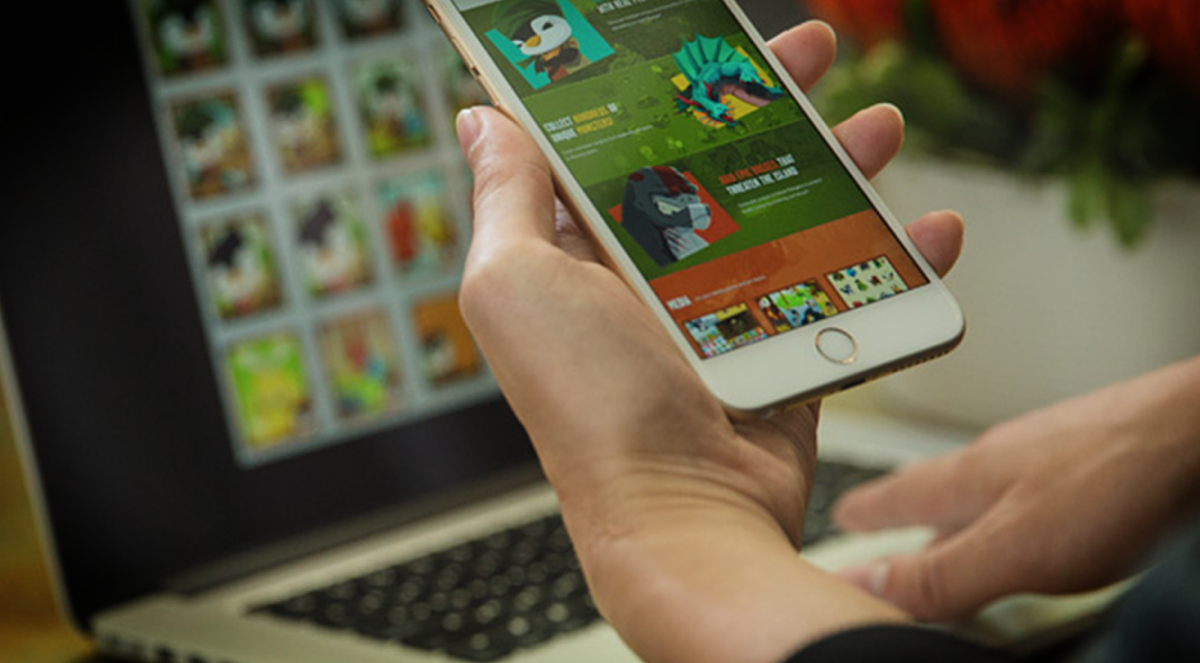 The App Store is one of the most important contributing factor for Apple to generate revenue. Seemingly, some iPhone users spend a lot on purchasing games, utility and other apps. According to a new data shared by Sensor Tower, iPhone users on average spent an average of $40 on premium apps as well as in-app-purchases in 2016. Let's dive in to see some more details on the subject.

Sensor Tower's numbers have been estimated through 132 million active iPhones in the U.S in 2016, from 1st January to 31st December. The numbers were dragged from Consumer Intelligence Research Partners and Sensor Tower's own Store Intelligence platform. 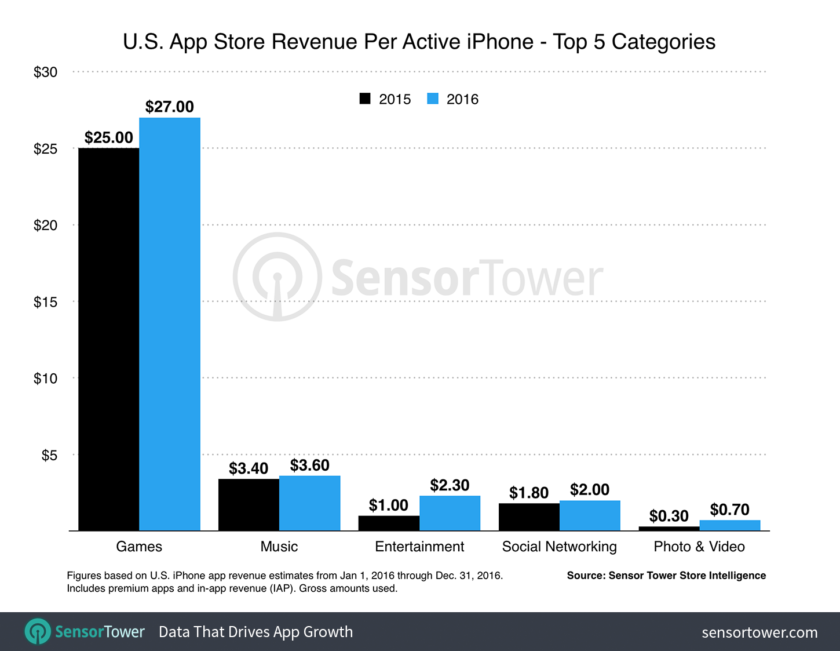 Consumer spending on apps and games is an up from $35 in 2015. However, it may not come as a surprise but most users are spending on games. Games narrow down to 80 percent of the  total App Store revenue. Moreover, on an average, the iPhone user spent $27 on either purchasing the game or in-app-purchases. This is quite a ratio since games is the highest grossing category on the App Store.

In the entertainment category, apps like Hulu and Netflix comes down at $2.30 on average, which is an up from $1.00 in 2015. This could be because Netflix introduced the in-app subscription options by the end of 2015. According to the same source, the media streaming platform, Netflix, contributed in generating $58 million in gross revenue in the entertainment category in 2016. This is a major success as 2015 brought just about $7.9 million. 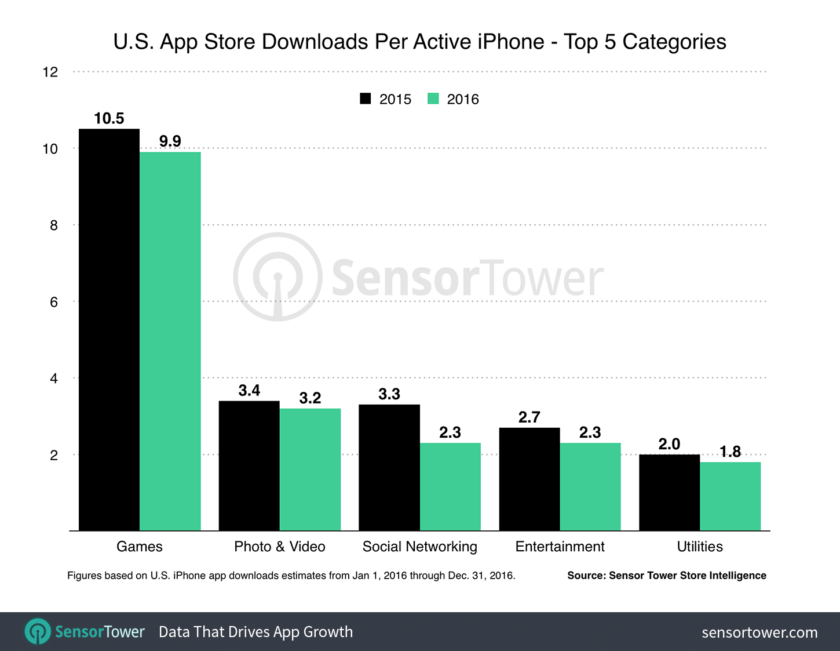 In the music category, user spending also increased from $3.40 to $3.60. Not the greatest of differentials but it did manage to stay afoot. Social networking apps on the other hand also went up by the same increase from $1.80 to $2.00. Average iPhone owners in the United States also spent money on photo and video apps category.  The numbers went up from $0.30 to $0.70 in 2016. So while not a major jump in spending in the said categories, the raise surely brought greater revenues for the company in 2016 compared to 2015.

Even though consumer spending on apps and games have raised considerably, Sensor Tower notes a decline in the average number of apps installed on an average user's iPhone. The number of apps was 35 back in 2015 and in 2016, the number was reduced to 33. At an average, 10 games are installed, making games the most popular category in 2016.