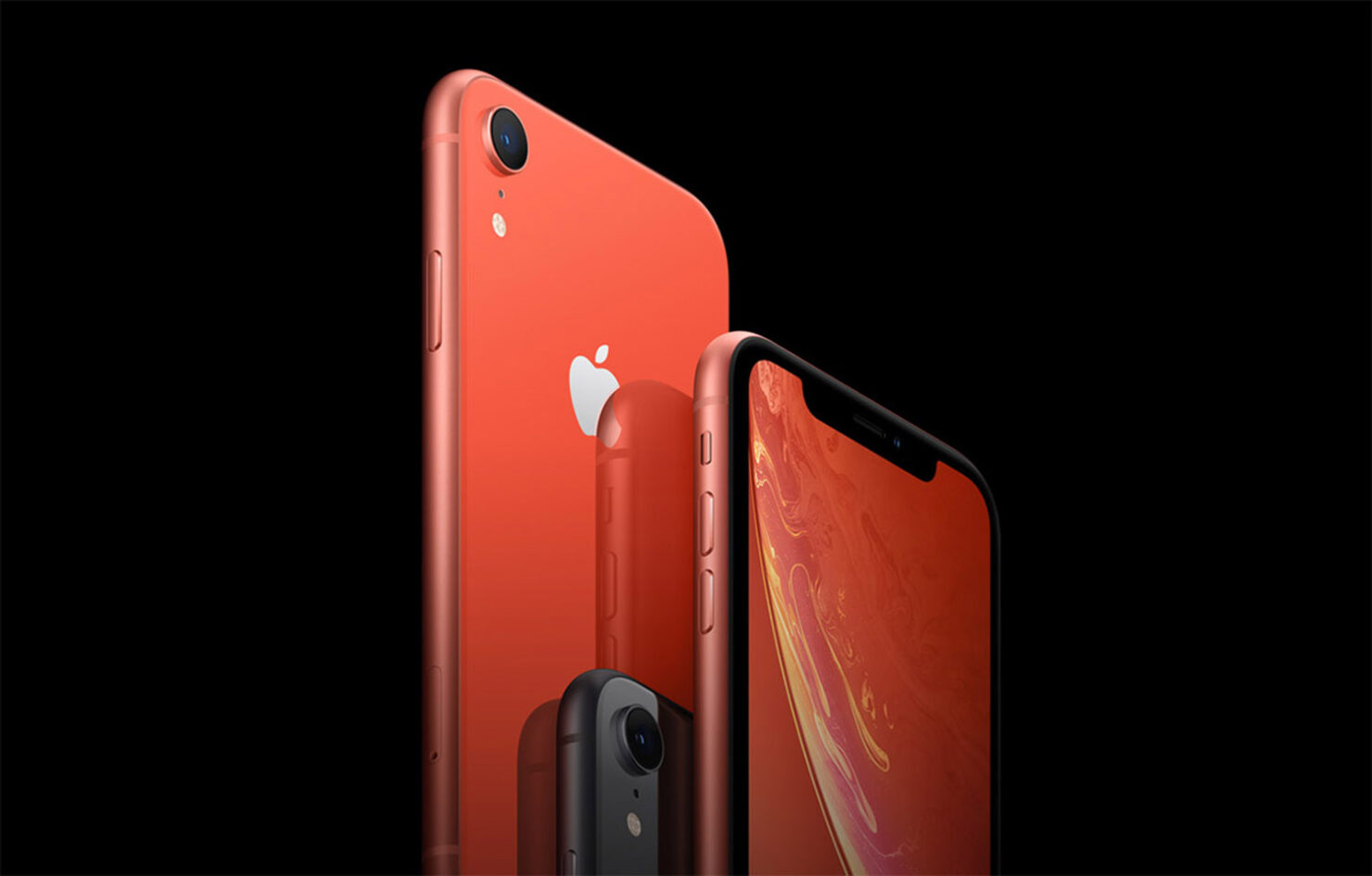 Kantar World Panel has released its quarterly smartphone sales report, shedding light on the current state of the American, European, and Chinese market. Although Apple (NASDAQ:AAPL) saw its share dip, the iPhone U.S. market share continues to remain unchallenged. If you want specifics, the iPhone XR emerged as the best-selling model, accounting for 7.8 percent of all the sales. Similarly, Samsung’s share also slid, but Google (NASDAQ:GOOG) and Motorola witnessed growth.

The iPhone 8 and iPhone XS Max were the second and the third best-selling models respectively, making Apple the company of choice for smartphones in the U.S. this quarter. Samsung’s Galaxy S10 Plus and Galaxy S10 clinched the fourth and fifth spot. Other than that, Motorola’s sales grew 3.3 percent on a year on year (YoY) basis, with Motorola E5 and G6 Plus emerging as the top models.

Kantar’s data also revealed that Android handsets made up 80.1 percent of the sales in the top five European markets in the April-June quarter and saw a 0.6 percent YoY growth. iOS’s share fell 0.8 percent during the same time period. In the U.S., the market share of Apple’s mobile operating system went down by 2.4 percent.

Despite everything it has been through in the second quarter of the year, Huawei’s sales still climbed when compared to the year-ago quarter. However, the impact of the ban has surely started to show up, as the company’s quarter on quarter share went down 1.9 percent in the top five European countries. As suspected earlier, competitors like Samsung, Xiaomi, and Apple have emerged as beneficiaries.

Kantar believes that many Huawei loyalists have decided against an upgrade before they receive more clarity regarding the situation. However, the company is still going strong in its home country of China, as Huawei and Honor branded phones apparently make up around 50 percent of sales in the urban parts of the People’s Republic and the vendor finished the last quarter with a 46.1 percent market share. Interestingly, despite the ongoing tensions between Apple and China, iOS’s share grew in Q2 2019, making up 19.7 percent of the market.

Thanks to the latest hands-on video from MKBHD, we got a closer look at what to expect from the iPhone 11, at least from the outside. Customers who wanted a different design will be sorely disappointed, with analysts also sharing skepticism that this year’s models will not sell well. Still, let us see how Apple’s iPhone U.S. market share holds up in the future.