Upgrade Cycle for iPhones in 2019 Is Four Years Instead of Three, Analyst Claims; Spells More Trouble for Apple Down the Road 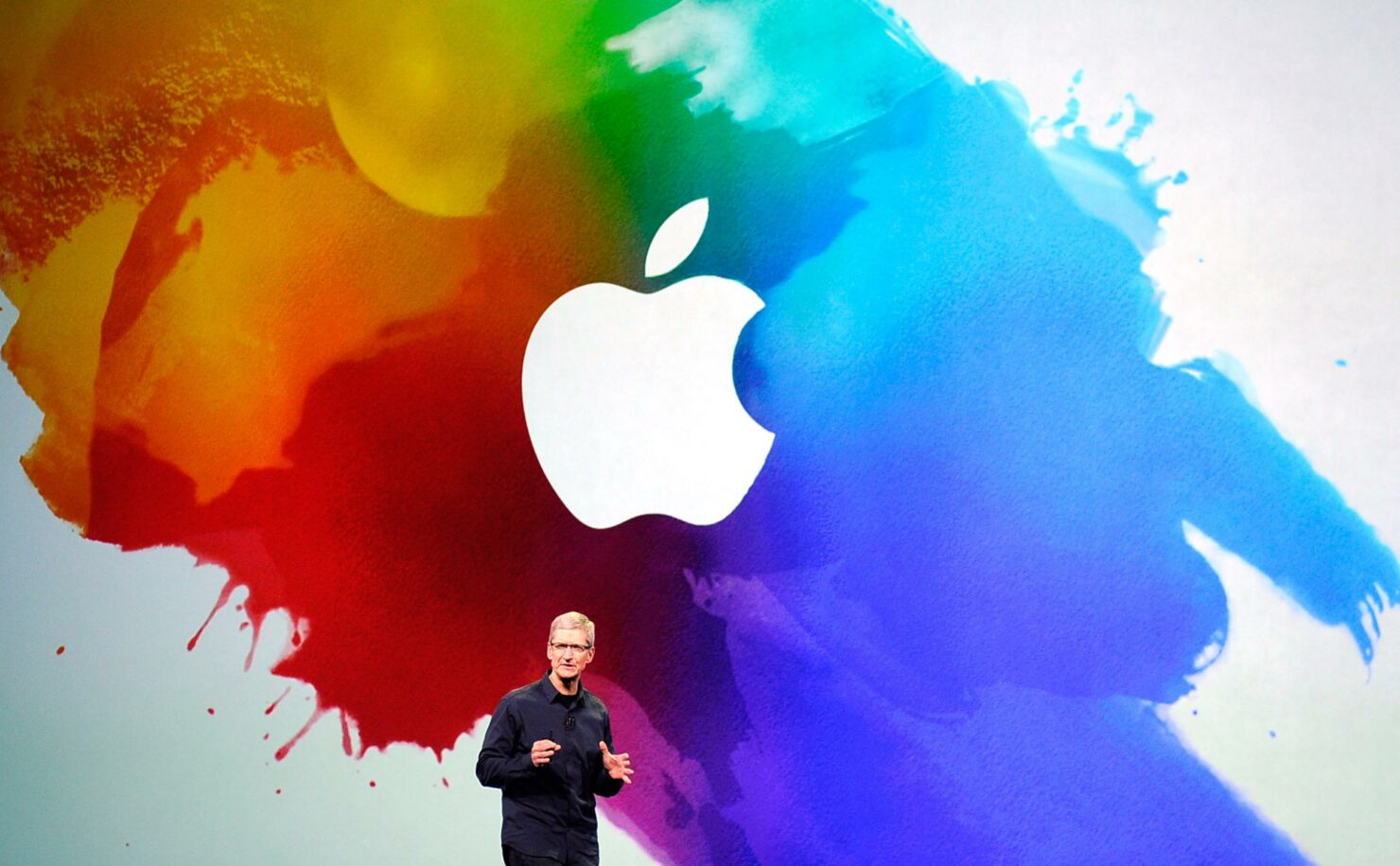 It is a known fact now that smartphone sales have leveled out in recent years due to factors such as higher prices, lack of innovation, incremental feature updates, and longer replacement cycles. Even industry top guns such as Samsung and Apple are not insulated from the effects of the industry slowdown.

The A-series processors used in iPhones have kind of future-proofed them and made it less of a necessity for average users to replace their phones every year. Previously, Tim Cook had said that iPhone revenue has dropped by 15 percent in the first fiscal quarter because of longer upgrade cycles and now that view has been echoed by the analyst Toni Sacconaghi from Bernstein.

iPhone Sales Expected to Slow Down Further This Year

According to Sacconaghi, the average iPhone replacement time has now increased to four years. In the fiscal year 2018, it was three years, which means this time around we can see the queues around the Apple Stores shortening even further when the 2019 iPhones released unless of course, the company releases something groundbreaking, which isn’t really expected.

Sacconaghi says that the discounted battery replacement program is partly to blame, as this elongates the life of older models. Other culprits include hefty price tags and lack of carrier subsidies, which Tim Cook also stated earlier were reasons for decreased iPhone sales. Sacconaghi also expects the installed iPhone base to go down by 19 percent in the fiscal year 2019. This will be a shocker, as, despite slowing sales, the installed base had actually gone up 9 percent the previous year.

He predicts that 16 percent of the current iPhone users to make an upgrade this year when the new models are revealed. This means that the iPhone 6s series users would most likely get a new model this year. According to renowned analyst Ming-Chi Kuo, iPhones sales will start to pick up during the second half of this year, though a UBS analyst isn’t convinced. In an earlier report, the analyst stated that iPhone sales might not pick up until fall 2020, but thanks to Apple’s product and services diversification, the smartphone slowdown saga might not hit the company substantially in the future.

For this year, Apple is reported to launch three models, with one of them featuring a triple-camera solution, making it the first iPhone to do so. However, it doesn’t appear that Apple will put a lid on its pricing, and that could lead to an additional slowdown of sales unless you’re the kind of consumer who wants the very best the company has to offer every 12 months.