iPhone SE happens to be the most powerful 4 inch smartphone to be released right now, but there are several differences separating iPhone 6s Plus and this handset, starting with the camera. 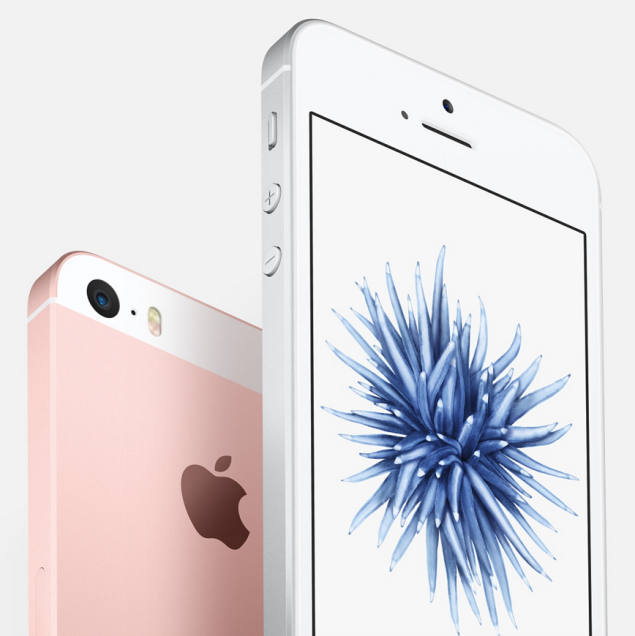 According to Apple’s specifications sheet present on its website, iPhone SE might sport better battery life than its 4.7 inch cousin, but both of them are not incorporated with a hardware stabilization function. In the camera. Despite the fact that both of them feature a 12MP rear sensor, it is always a welcome feature to have an optical image stabilization chip present inside a smartphone.

Not only does the chip aid is preventing that irritating element of shake when you are attempting to snap images without blur, it is also aids in the same manner during video recording. Naturally, you have software stabilization features packed inside the camera app, but it is hardly as effective as having a hardware stabilization function in your camera. 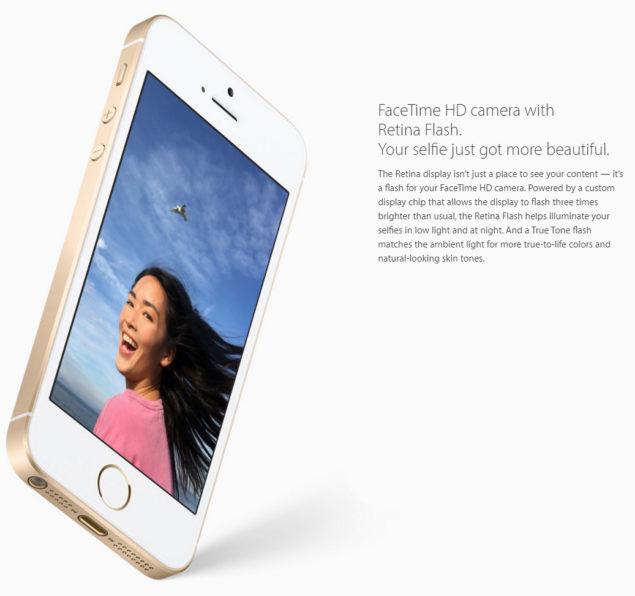 Regardless on whether or not this feature is present, you can record 4K videos, along with capturing slo-mo videos, which will ultimately allow you to place your own edits after you have done recording. Another feature that the company has incorporated is allowing you to take a selfie with better image quality and reduced noise.

How? When taking a selfie, the iPhone’s screen’s becomes three times brighter than its original state, allowing you to snap an accurate image, and not worry about quality loss. In our opinion, this is actually more effective than placing an LED flash, because on numerous occasions, the processed image will end up becoming brighter than what you were originally hoping for.

Coming to one of the most important segments of iPhone SE, its price tag. iPhone SE comes with a $399 price for the 16GB model and $499 for the 64GB version, making it the most affordable, not to mention the most powerful 4 inch smartphone the tech giant has ever released