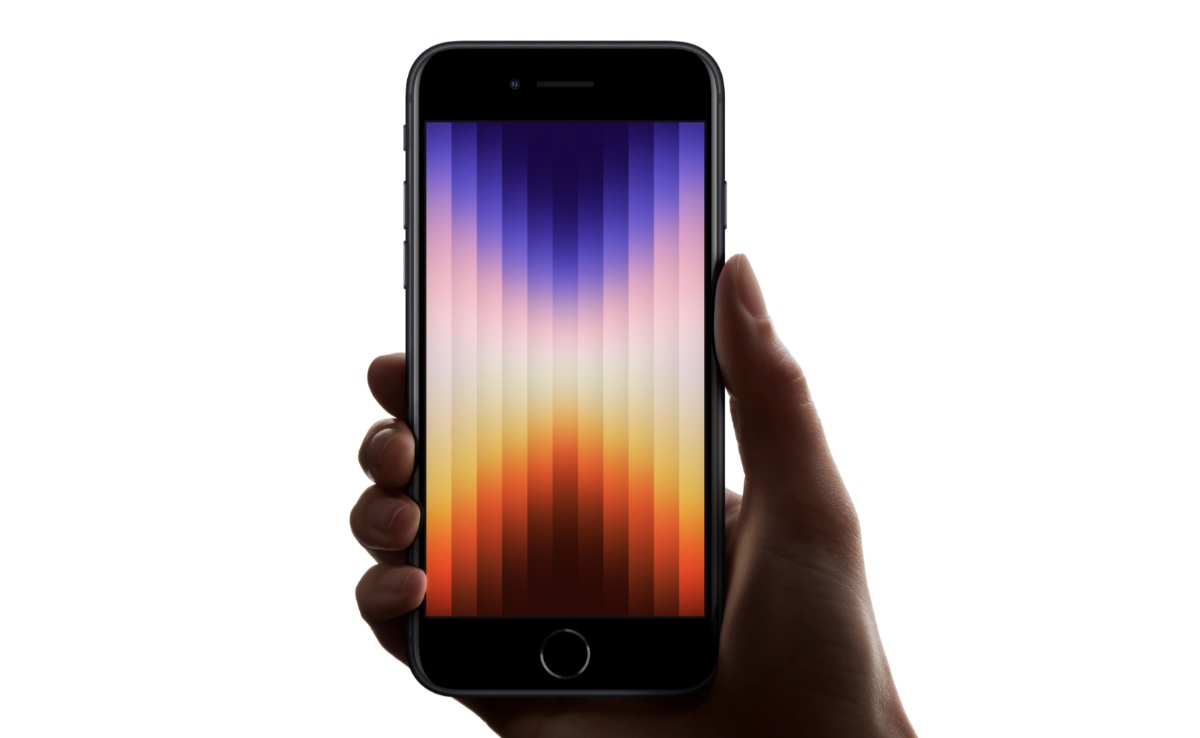 In case you're whether or not the new iPhone SE with A15 Bionic features MagSafe or not, or even faster wireless charging, the answer is a resounding no.

Apple's lineup has been onboard the MagSafe bandwagon ever since the iPhone 12 and iPhone 12 Pro came out in 2020. But only the iPhone SE was left in the dark since it wasn't updated at the time with new features. Today, Apple announced a brand new iPhone SE with the powerful new A15 Bionic chip, better image processing, 5G and more.

At this point, you'd expect the iPhone SE to embrace MagSafe, since the AirPods lineup has done so as well. But it's a resounding no for the 2022 iPhone SE on that end. It does not feature the new MagSafe magnets which means you can't go out and slap a magnetic wallet onto its back. But keep in mind that the iPhone SE will charge normally using the MagSafe wireless charger, just without the magnet fun.

If you want to learn more about the new iPhone SE, check out the following: