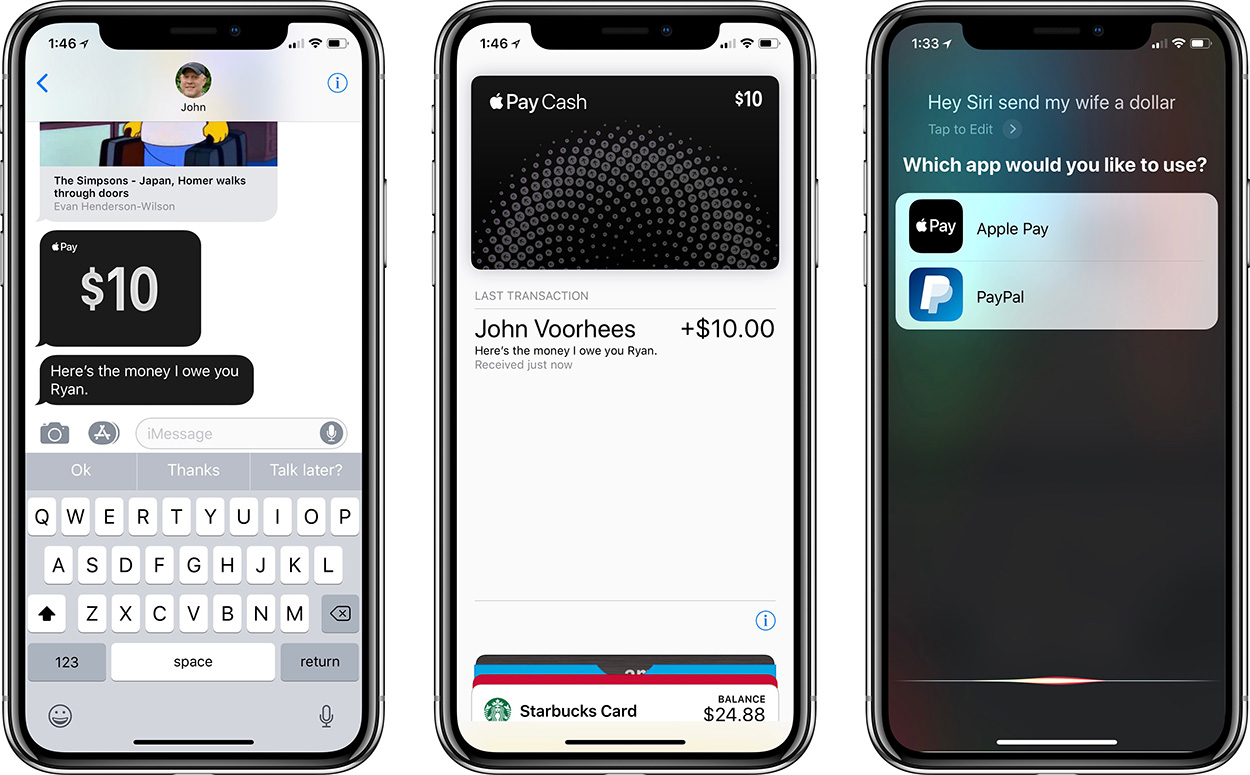 Apple wants to make the iPhone an indispensable device in the years to come. In a nutshell, the company wants to make sure that you never have to whip out your ID card or your driver’s license because your iPhone will be doing that for you. How? A recent patent filing has all the answers you were seeking.

A recent patent filed by Apple describes how smartphones can replace personal documents such as ID cards and driver’s license in the future. Called ‘Document importation into secure element’, the patent describes how an iPhone can utilize a short-range radio chip, like RFID or NFC, to save embedded information issued by a government body. Identification details such as names and addresses can also be stored on the chip, thereby eliminating the need to carry physical ID cards and encumber the owner with unnecessary baggage, no matter how small it might be.

The state authorities can use dedicated devices to read the necessary information, but for that, they will need the permission of the iPhone owner first. Thus, the process will have to be approved using the routine methods such as fingerprint, password, and Face ID before moving to the next phase. The new iPhones no longer have fingerprint scanners though so it is more than likely that Face ID is going to be used in unlocking the device. 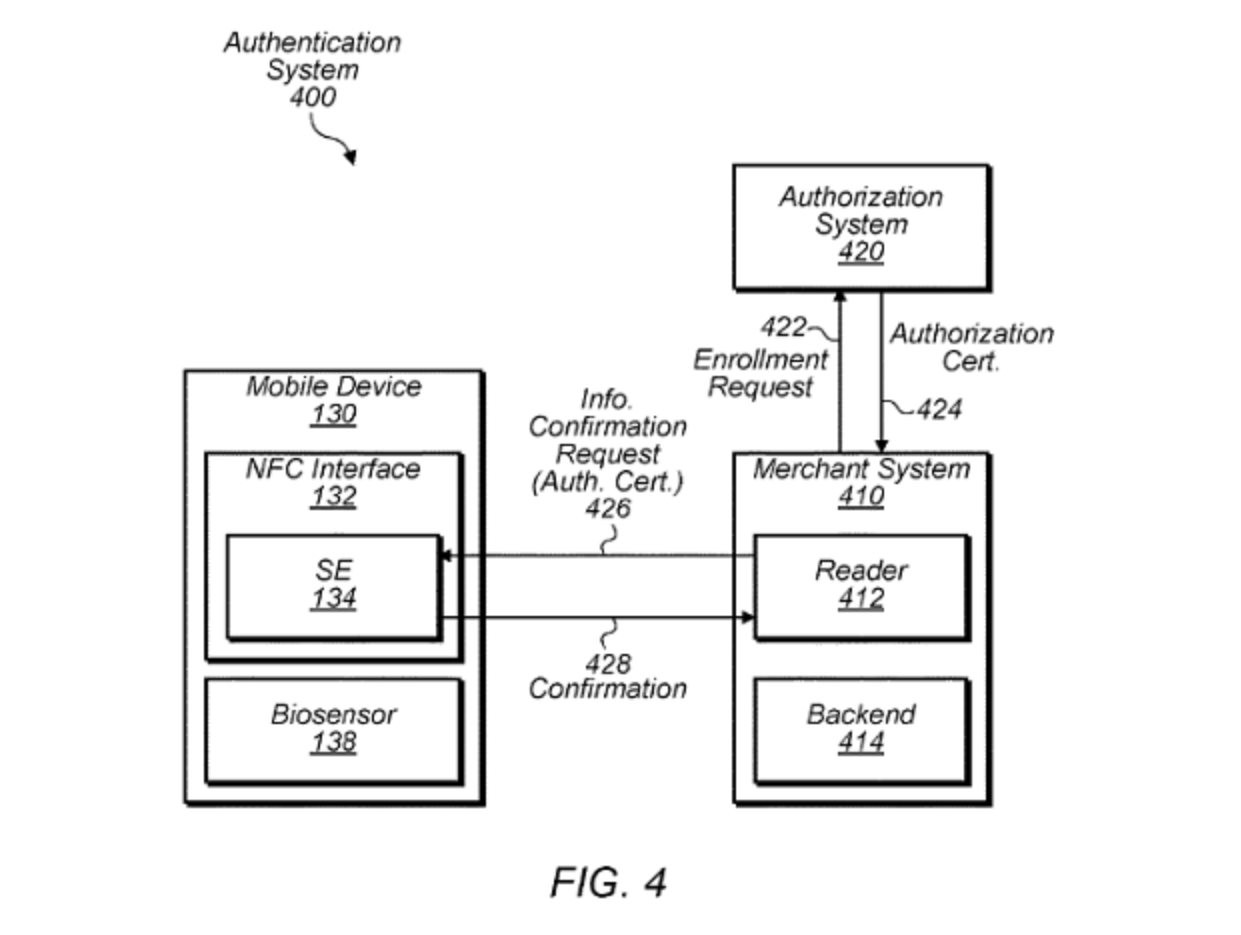 Apple might be under the impression that if this idea is implemented on a large scale, it can even replace driver licenses and passports in the future. The computing device will have a short-range radio and a secure element. Using the short-range radio, it will be able to read a part of credential information saved in an identification document issued by a state authority for identification purposes. For instance, if the identification document is a passport, it will have a radio-frequency identification (RFID) circuit with the credential information. For accessing the information, a computing device will read the passport number from the RFID circuit.

It is hard to say if Apple will actually implement this technology and even if the company decides to proceed, it will have to deal with red tape and that might not be so easy. Apple could make this idea a reality in the future, as it will make it very convenient for users to prove their identity.