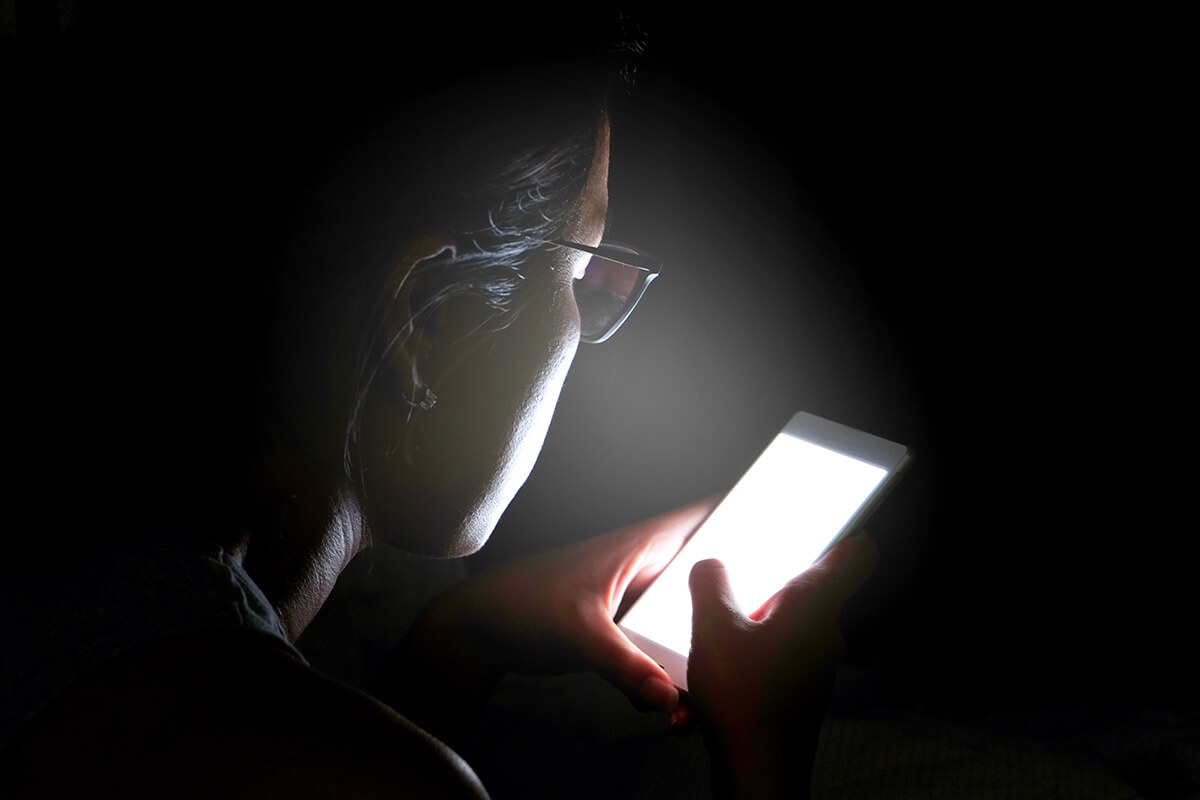 If you thought that enabling your iPhone’s Night Shift mode would have a positive effect on your sleeping patterns, this Brigham Young University study has to be the bearer of bad news. New info conducted goes against the claims of Apple’s Night Shift mode helping users sleep better while also stating that less bright light is harmful and plays around with the user's body clock.

Apple Introduced Night Shift With the Launch of iOS 9

The feature adds a warm shade to your display, with Apple saying that blue bright light can damage your eyes. Unfortunately, researchers at BYU disagree. They conducted a study on the effects of blue light on sleep, and at first, they divided the people they were experimenting on into three groups. One group used their devices at night with the Night Shift mode enabled, with another group using their smartphone at night, with the last one who did not use a smartphone before bed at all.

Chad Jensen, BYU psychology professor, said the following in response to Apple’s claim and the findings of the study.

“In the whole sample, there were no differences across the three groups. Night Shift is not superior to using your phone without Night Shift or even using no phone at all.”

“While there is a lot of evidence suggesting that blue light increases alertness and makes it more difficult to fall asleep, it is important to think about what portion of that stimulation is light emission versus other cognitive and psychological stimulations.”

In short, if you do not want to disrupt your sleep patterns, it is recommended that you not use your phone at all before going to bed.