Night Shift Mode Is Finally Coming To The MacBooks And Macs 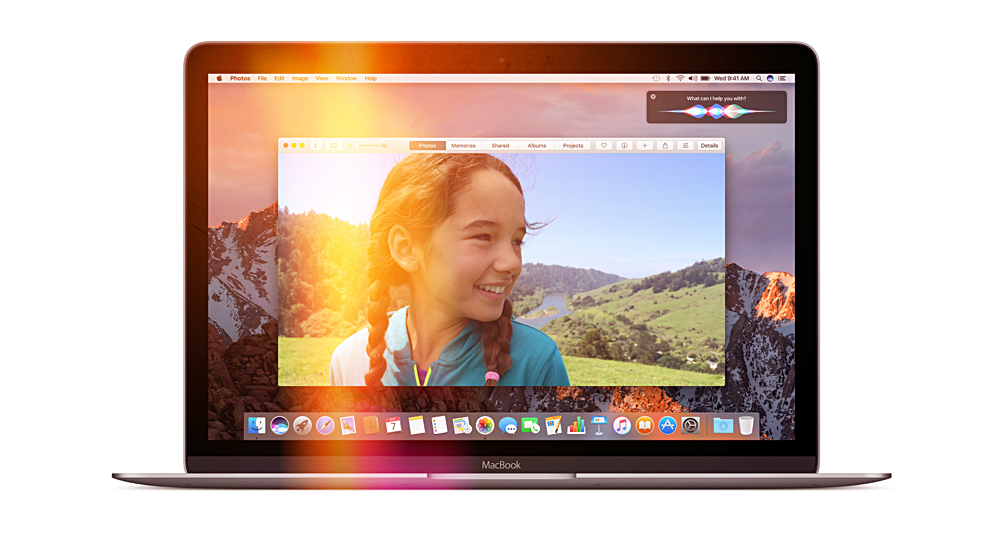 Yesterday, Apple had seen fit to release the beta of the forthcoming macOS Sierra 10.12.4 update to developers. The update came about more than a month after the company released its macOS Sierra 10.12.2 update and a day after the release of macOS Sierra 10.12.3. The beta update can be downloaded through the Apple Developer Center or the software update mechanism from the Mac App Store. If you're interested, a public beta tester will be available later this week. The latest beta build includes a new feature called Night Shift Mode which is making its way to the MacBooks and Macs.

The white glow of your computer screens are often recognized as contributing factor to insomnia. The glare from laptops and smartphones can disturb your sleep cycle. To oppose this, Apple introduced the  Night Shift mode feature for iPhones. What Night Shift mode did was simple, it swept the color temperature of the display to a slightly warmer end of the spectrum - allowing less glare and blue-white glow to enter your eyes and disturb your sleep.

Now, the feature is coming to the screens of your MacBooks and Macs. As reported by Macrumors, Night Shift is included in the latest beta build of macOS Sierra. This states that Apple will release the feature for laptops and desktops at some point in the near future. So if you're one of those who use your MacBooks or Macs at night time hours, the feature will tint your computer screens orange so you can sleep better. 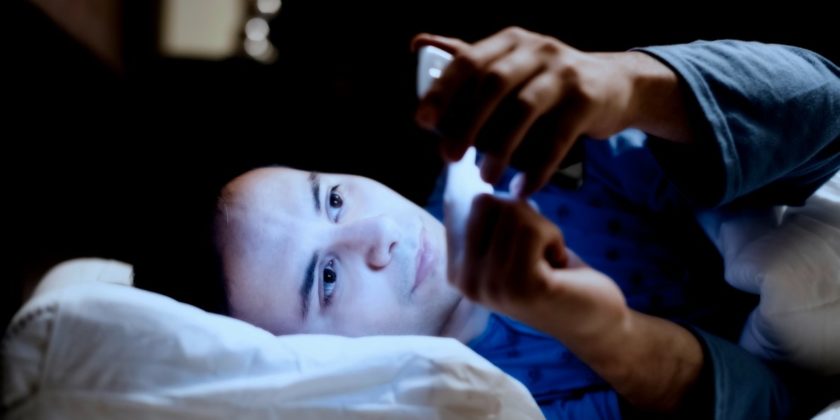 Apple is not the first one to introduce such a feature. There was a third-party app called F.lux that performed the exact same purpose. However, Apple shut it down on iOS before it launched its host Night Shift feature on iOS. Nonetheless, F.lux is still available for macOS and you can take advantage of it if the blue-white glow is keeping you awake.

One advantage associated with Night Shift is that even if the glare does not disturbs your sleep, it is still a pleasure to use your device with a tint of orange shade at night time hours. The feature can be turned of at will if you're editing photos or watching a movie. For reading purposes and surfing the internet, Night Shift mode is definitely a neat addition.

This is it for now, folks. Do you use the Night Shift feature on your iPhone? How well has it contributed in improving your sleep? Share your thoughts in the comments.