It May Be the iPhone Day, But Microsoft Isn’t Slacking – New Windows 10 2019 Preview Is Out 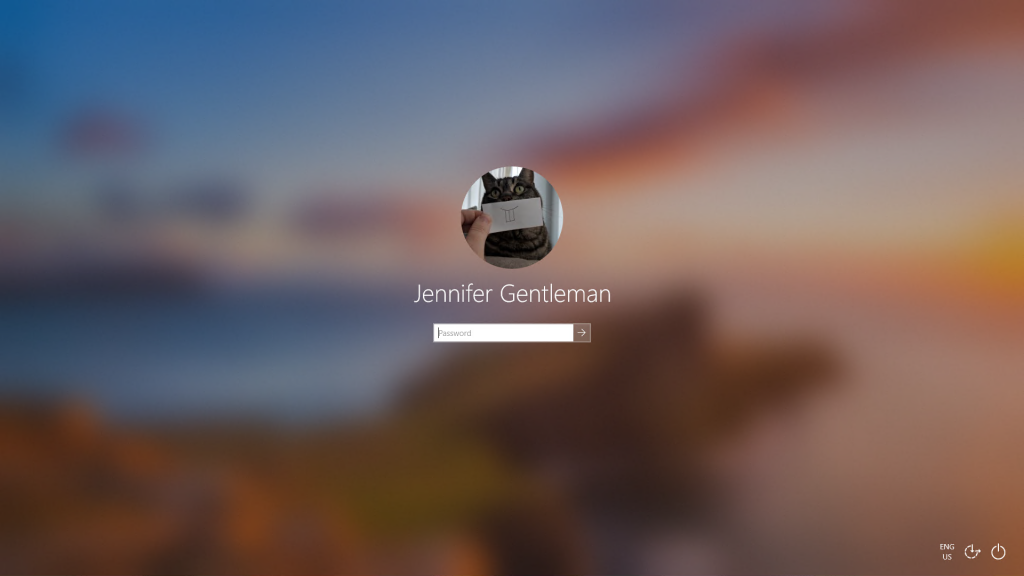 On a day when most of the industry is looking at the shiny new iPhones, Microsoft doesn't seem to be the one to waste time. The Windows maker has released a brand new Preview Build of the Windows 10 Spring 2019 edition aka Windows 10 19H1. It may not be half as exciting as a new iPhone, but if you aren't an iPhone fan and are looking for a respite from everything-Apple, you can start testing the next year's Windows 10 update - that is, if you managed to opt into the Skip Ahead.

Here is everything that is new with Windows 10 19H1 Preview Build 18237 that is out to Windows Insiders in the Skip Ahead.

With today’s flight we’re adding acrylic, a type of brush from the Fluent Design System, to the sign-in screen background.  The translucent texture of this transient surface helps you focus on the sign-in task by moving the actionable controls up in the visual hierarchy while maintaining their accessibility.

Microsoft Apps on Android gets rebranded as Your Phone Companion app

This week, we are bringing our apps closer together – Your Phone app on PC now links you to Your Phone Companion app on your Android phone. See the resemblance? Companions? Yea thought you’d like that! We heard your feedback on having both apps share a stronger name game. If you’ve previously installed Microsoft Apps on your Android phone, when the app auto-updates, you’ll see a fresh set of screens that maintain the mobile app’s visual connection to Your Phone app on PC. Loved the fact that the mobile app used to surface up other apps by the same maker, Microsoft? No fear, it’s still there. Tap on ‘Top Microsoft Apps’ to get 20 quick recommendations. Or click on the left menu button, and browse through mobile apps from Microsoft, organized by app categories.

Not sure why you need this goodness on your Android phone? Check out Your Phone app on PC. Did we mention you can text from your PC? Try it out and let @VishnuNath know what you think. We can’t wait to hear from you. Love it, like it, or have feedback in any form – share it! Android 7.0+ are compatible with Your Phone app. For PCs tied to the China region, Your Phone app services will be enabled in the future. We are still finetuning the app, so if you are looking for support, check out workarounds in the FAQ.

For general fixes and the known issues that you will have to deal with, head over to the official blog post. If you aren't in the Skip Ahead, don't fret as the company only yesterday released a fresh new build to the Fast ring and last week's Preview Build to those signed up with the Slow ring.