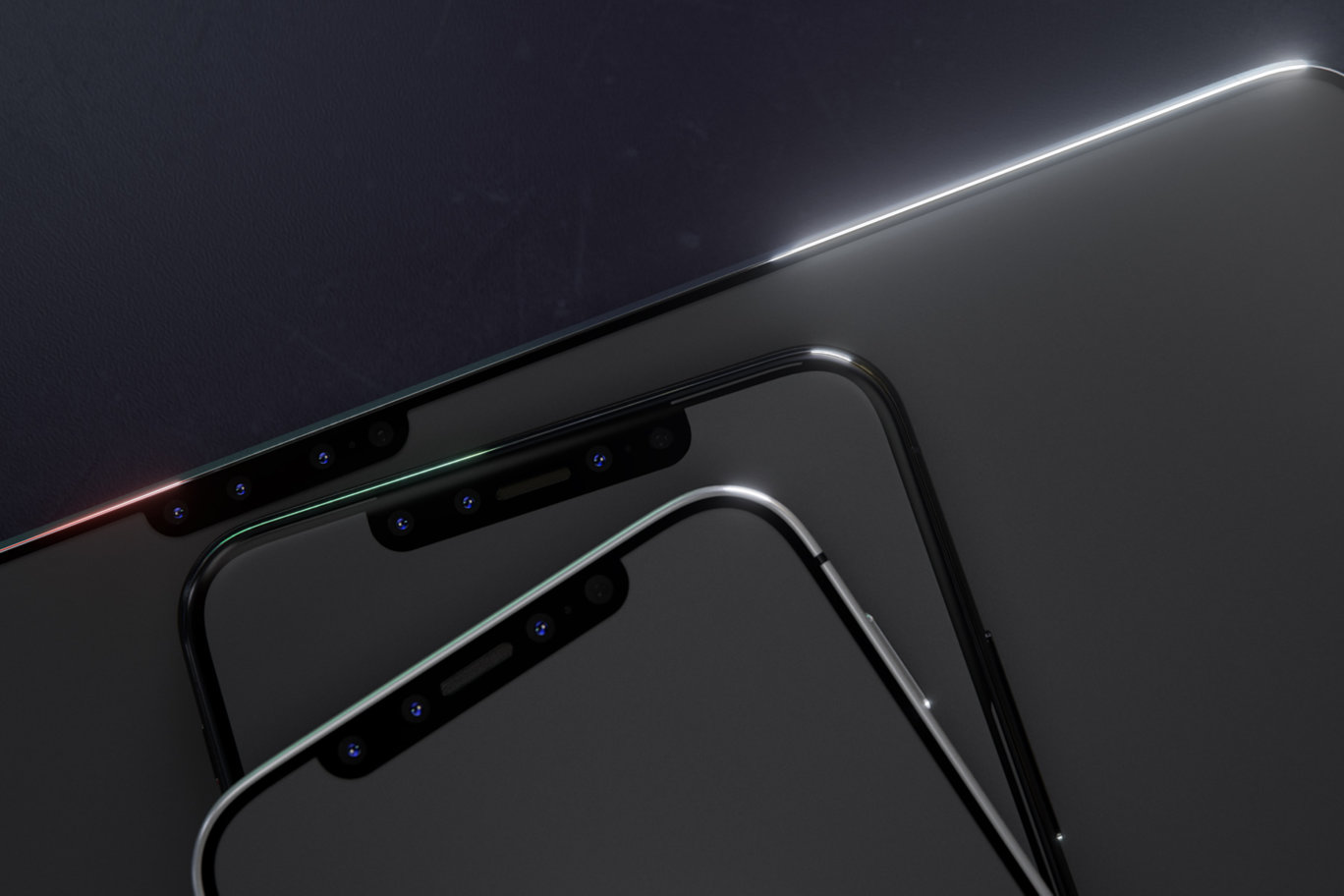 As we slowly head towards September, reports of Apple's 2018 iPhone lineup and alleged iPad refreshes are rife. Both the categories surface every day on the rumor mill in one form or the other. While details for the iPhone have surfaced for months now, the iPad is a relatively new entrant on the rumor mill.

Now, we've got some talk from Apple's supply chain that further lends credence to an iPad refresh. Take a look below for more details.

Ever since Apple launched Face ID on the iPhone X, speculation for the feature's future is rife. Things have cleared up in 2018 as Apple's rumored to launch three new iPhones. These are tentatively dubbed as the iPhone 9, iPhone X(s) and iPhone X(s) Plus.

Out of the trio, the iPhone 9 has received the lion's share of attention on the rumor mill. It is also expected to receive a similar share of Apple's unit shipments, as the company allegedly believes that bringing Face ID down to a lower price point will widen the iPhone's net.

Today we've got a fresh report from Taiwan that lends further credence to reports of Apple introducing Face ID on the iPad. Apple's True Depth camera setup and its usage benefits are better suited to a tablet, especially as form factor increases. While a fingerprint sensor forces a user's attention to a small sensor, True Depth only requires a glance at the gadget's top bezel. 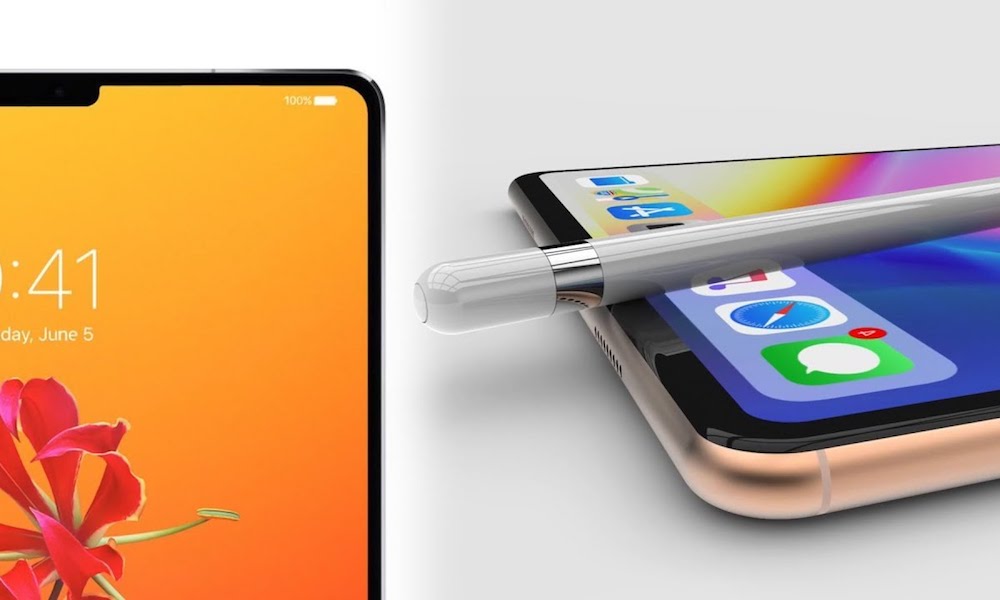 Apple's decision to use Face ID across its 2018 mobile gadget lineup will benefit the company's Taiwanese manufacturers remarkably.  Units shipments will continue throughout the year, and their impact on the balance sheet of several companies is already evident. Before we get into that, it's relevant to directly quote what sources are saying for the 2018 iPhone and iPad upgrades. According to them:

One of Apple's suppliers, Win semiconductors will ship VCSEL sensors to Apple throughout 2018, as the company's revenues for Q218 demonstrate a 2.3% quarterly and 20% yearly growth. If you think that's impressive, another one of Cupertino's partners, Chroma ATE, has posted revenue growth of 90% over the previous year. Business is booming folks, and for everyone's sake let's hope that the iPhone 9 will really ship the number of units that Apple expects it to.