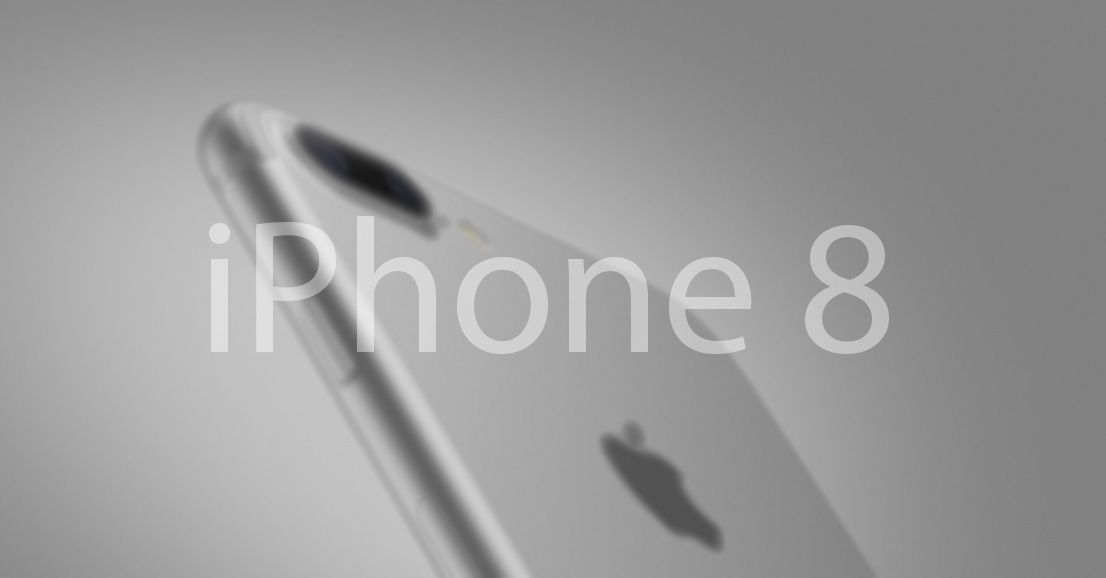 The fluidity of iOS is due to software optimization as well as better hardware, but that doesn’t necessarily mean that the company needs to add more RAM to deliver a smoothened OS. That being said, the upcoming iPhone 8 is said to have the same amount of RAM as that in the iPhone 7 Plus. In addition, Apple could be looking to introduce different storage models during the September announcement.

iPhone 8 Rumored to Come in 64GB and 256GB Storage Models – Are 32GB Models Going Out of Fashion?

The latest rumor comes from a Chinese research firm by the name of TrendForce and states that the iPhone 8 will feature the same amount of RAM as the iPhone 7 Plus, which is 3GB. That’s not necessarily a bad thing because it will consume less battery and if Apple uses speedier memory inside its upcoming phone, that should thoroughly improve the experience too. As for storage, I personally am a little skeptical because in the majority of cases 64GB of native storage will be more than sufficient for future OS updates and a myriad number of applications so I have a feeling that the larger 256GB storage models might go to waste unless of course, you’re a complete baller.

As for the smaller 4.7-inch iPhone incoming alongside the larger variant, it has been rumored to come with 2GB RAM and will be included in the same 64GB and 256GB storage models. Like always, Apple is going to be charging a premium for its larger iPhone on account that it will be providing users with more exclusive features ranging from an OLED display to more RAM plus a larger battery capacity. 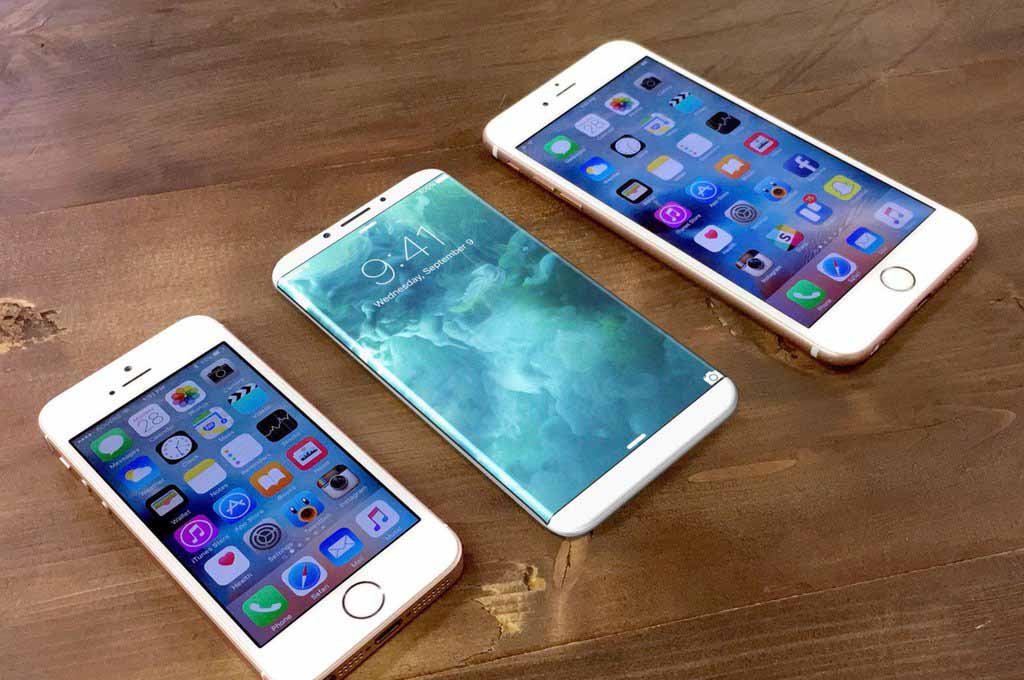 However, the plus side to owning new devices is that they will provide support for wireless charging right off the bat. Though Apple might not be including the wireless charger, at least you know that you will be able to wirelessly charge and listen to music on your iPhone at the same time. This level of convenience should be have been present on the iPhone 7 and iPhone 7 Plus but getting it on the iPhone 8 is not a bad thing at all.