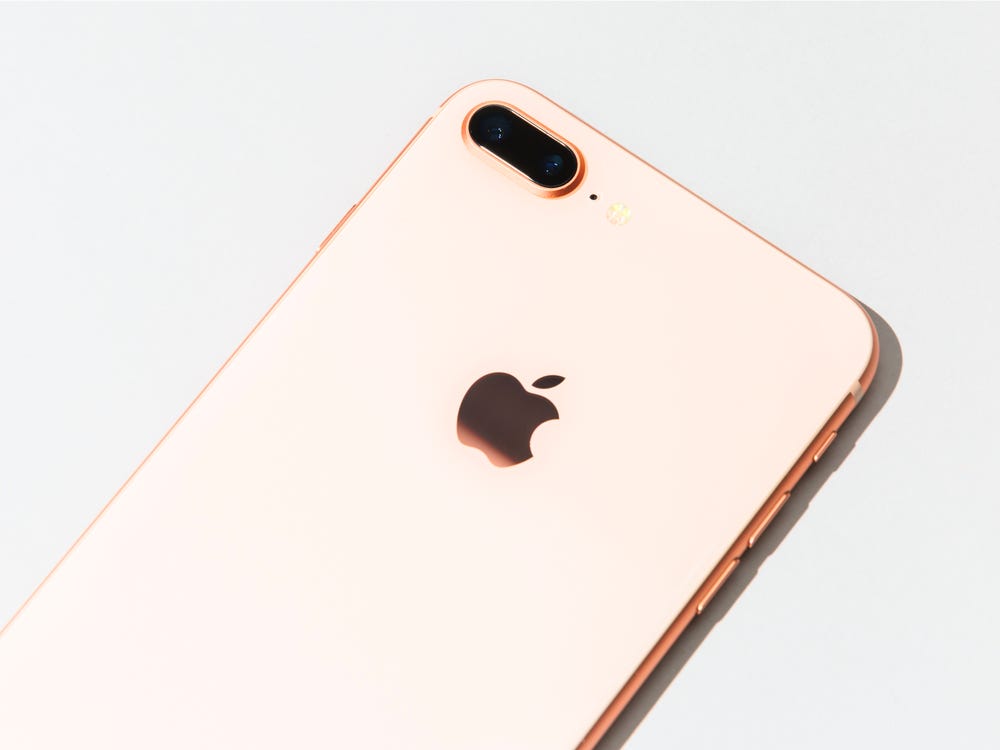 iPhone cameras continue to improve with each generation, but even the models that Apple released a few years before are still capable of making some exceptional media, especially in the hands of someone who has honed their craft for several years. A case in point is a filmmaker who used nothing but her iPhone 8 Plus to make an entire movie.

Filmmaker Says the Lockdown Encouraged Her to Create This Entire Project

Jennifer Zhang said that being in lockdown served as the inspiration for her feature-length movie titled Charon. Since she had nothing to do, she believed that using her time wisely was prudent. The movie had zero budget, and no sophisticated camera equipment was used, save for an iPhone 8 Plus.

Given below is a small description of the film.

“Charon -- the deeply personal film that was a result of the experiment -- was filmed and edited entirely on an iPhone 8 Plus, completely in one location, with no budget. Zhang held herself to these strict, self-imposed rules: no leaving the apartment. No purchasing extra equipment or software. No leaning on additional crew.... so, set up and light and shoot every shot on her own. Her co-star and collaborators had to make their contributions to the project remotely.”

Unsure if the future would land her any projects due to the pandemic, Jennifer says she wanted to challenge herself, and that is how Charon was materialized. It is remarkable how she was able to pull this off with just a smartphone from Apple, showing how the iPhone 8 Plus’ optics are going strong despite launching in 2017. To recap, the 5.5-inch smartphone features a dual-rear 12MP camera that is capable of 2x optical zoom.

The iPhone 8 Plus was also the first smartphone, alongside the iPhone 8 and iPhone X, to have 4K 60FPS video recording support. Obviously, it is 2021 now, and there are a myriad of better offerings in the market, but if such a project can be done with a handset that is several years old, imagine the possibilities of using a current-generation flagship to shoot a similar film?

Make sure you check out the Charon video below and share your thoughts down in the comments on what you think.