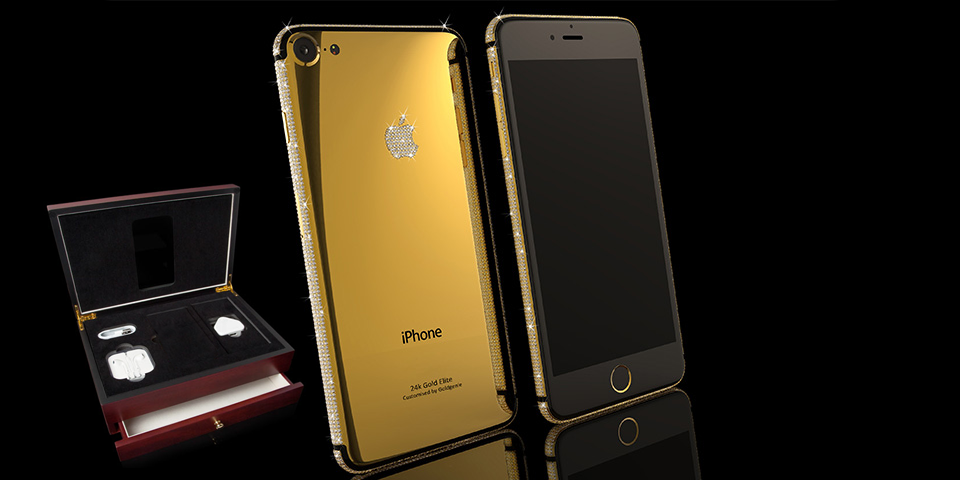 Little more than 24 hours are left until Apple launches the iPhone 7 and the iPhone 7 Plus. The pair have surfaced consistently over the rumor mill this year. We've seen leaks which cover almost every aspect of the devices. So far, a couple of changes are expected this year, which should last Apple yet another calendar year. Cupertino's seen declining interest in the iPhone lately and the iPhone 7 is expected to stall things until the iPhone 8. It's the 2017 flagship which is rumored to bring major upgrades to the lineup. Today, yet another alleged retail box of the iPhone 7 has surfaced. Take a ;look below.

Gathering information from the rumor mill is always a double edged sword. While at one end we're able to gather authentic details about upcoming devices, on the other, a lot of information is manufactured. Separating this fact from fiction is where we come in. While there's no way to guarantee any authenticity of leaks, some sources often turn out to be more credible than others.

Today, yet another retail box of the device has surfaced. While at first glance you might believe it's the real deal, close inspection reveals otherwise. We've seen several of these surface previously as well. These have concerned themselves mostly with hardware specifications for both the iPhones. Today's images show what is claimed to be the final retail package for the iPhone 7.

If you own an iPhone, then you'll be able to discern the differences for yourself. Firstly, the top of the box shows the rear of the iPhone 7. All retail packages for the iPhone show the front of the device. Secondly, not only does the 'iPhone' branding on the side lack model number, but it also comes with a different font when compared to its predecessors. Thirdly, the internals of the box suggest different packaging for both earphones and lightning cables will be different this year.

To conclude, these images serve little purpose except fodder for some meaningless speculation. They could also represent unfinished or defective packaging. Nevertheless, it isn't long until all curiosity for the iPhone is satiated. Apple's event takes place tomorrow so keep checking regularly for upgrades. We've seen complete device specifications surface just a day prior to launch before as well. Stay tuned, and let us know what you think in the comments section below. We'll keep you updated on the latest.