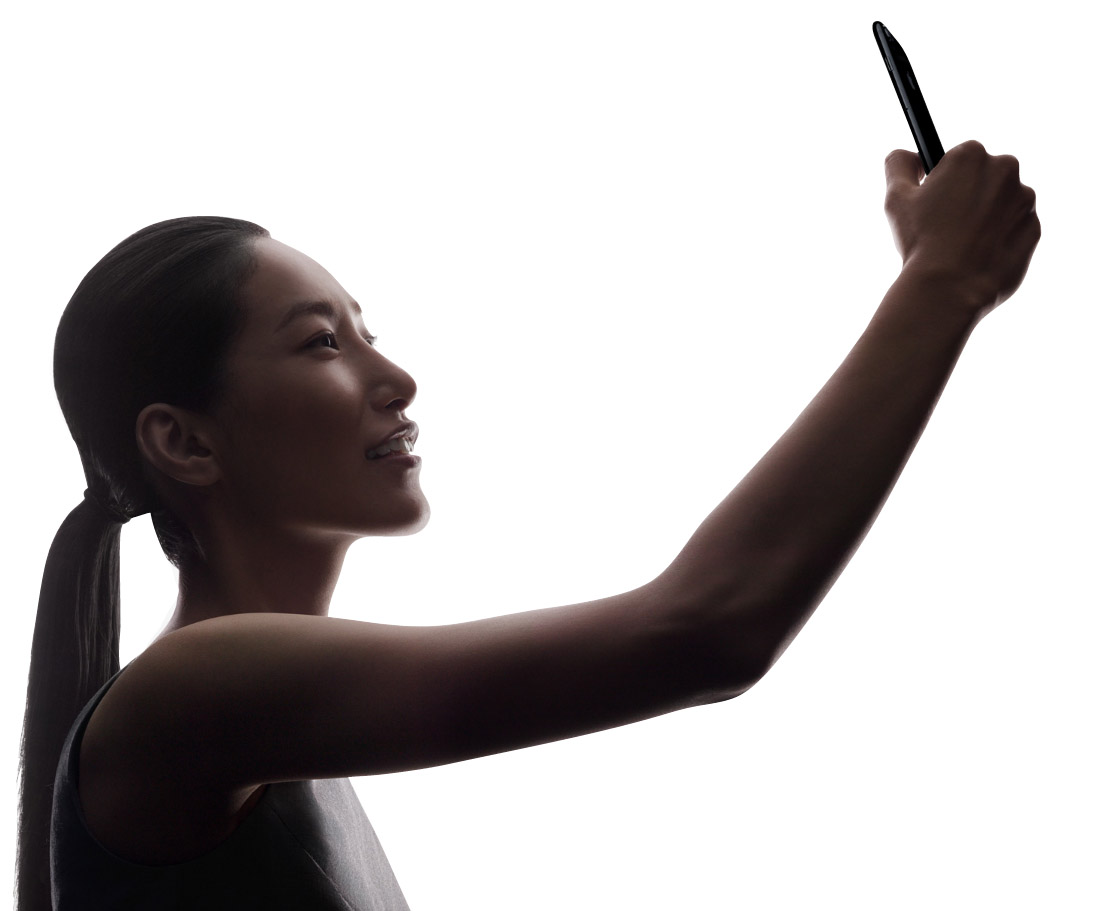 Apple’s iPhone 7 shows up on DxOMark and boy does it register an impressive score after carrying out an extensive number of tests. Here are the results that the critic was able to register with Apple’s latest and greatest 4.7-inch iPhone.

While the iPhone 7 Features a Smaller Sensor, It Is Still Able to Get a Very Respectable Score, as You Will Soon Find Out

iPhone 7 was able to obtain a score of 86, and in the act, outperformed both iPhone 6s and iPhone 6, which to recap, obtained a score of 84 and 82, respectively. In fact, Apple’s latest flagships have topped the charts for the flagship smartphones reviewed and tested by DxO. One advantage that the iPhone 7 has in contrast to its predecessors is that it features a wider F/1.8, allowing more light to enter and also presenting a more blurred background to really make the image stand out. 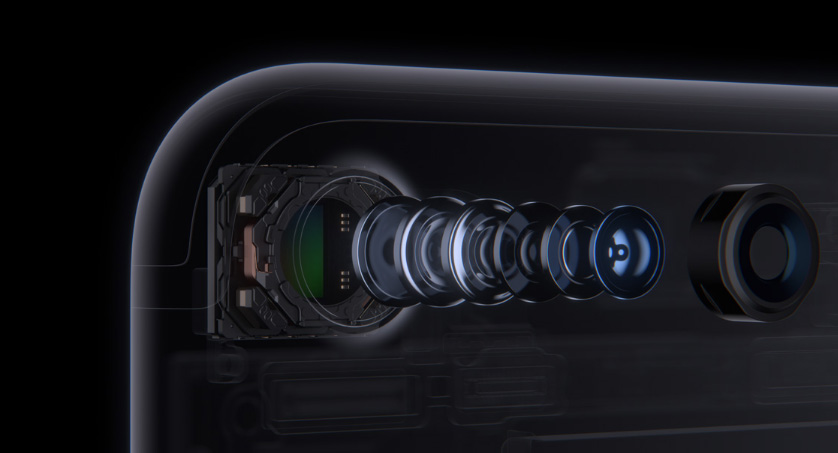 The video sub-score on the other hand obtained a score of 85, and thanks to the much-needed elements like OIS and smooth autofocus, the smartphone was able to obtain this high a score. However, as impressive as the iPhone 7’s camera is during the daytime, these mobile devices still have something to prove when capturing low-light images and videos. According to DxOMark, iPhone 7 dropped a small amount of detail, and while OIS helped to reduce camera shake to an extent, there was still noticeable blur when you moved the smartphone around too much.

Here is the complete overview given by DxOMark on their website:

“With the launch of the iPhone 7 and 7 Plus, Apple has further improved the already excellent cameras from its previous generation, and added a variety of new features it hopes will continue to make the iPhone the world’s most popular camera. While some of the new features are reserved for the 7 Plus, the iPhone 7 has received plenty of upgrades as well – including a brighter lens, improved image processing, four-element flash, and optical image stabilization. Both phones also use a new, wider color gamut, DCI-P3, making for richer colors when used with Apple or other high-end displays that support the DCI-P3 standard. Apple is also proud of its new algorithms running on a beefy new image processor, that melds together several images to create the best possible result. Based on our tests, we’ll show you how the new technologies measure up.” 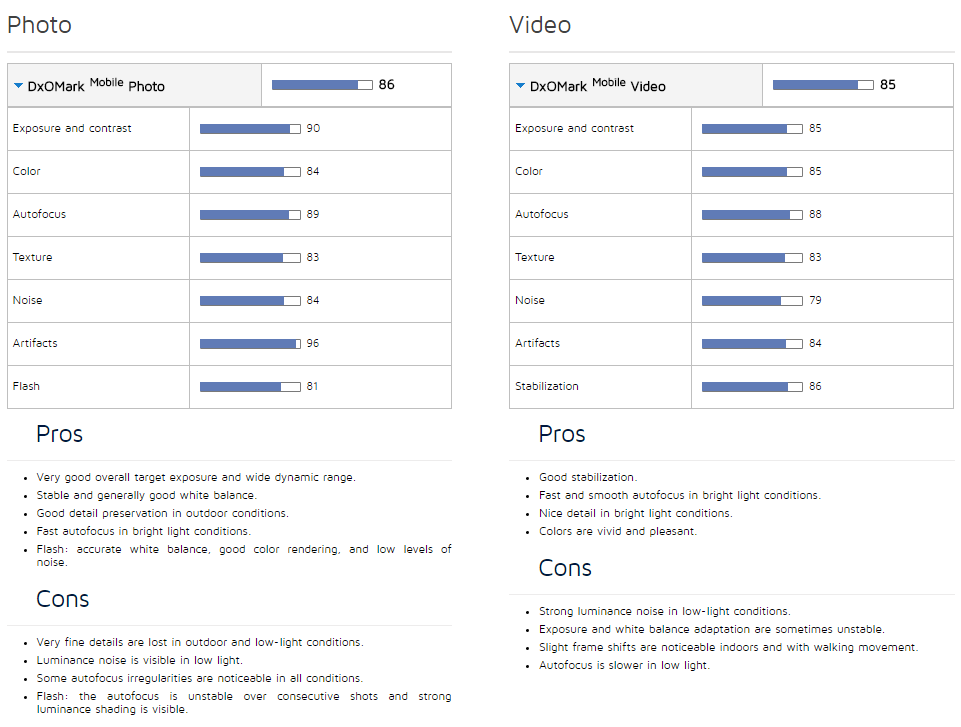 DxOMark is currently evaluating Apple’s iPhone 7 Plus and we’ll be updating you on whatever scores the review website is able to give to the phablet-sized iPhone.