The iPhone 6s is on the verge of announcement and several leaks and reports are taking center stage about Apple's plans for its newest flagship. Today, we're hearing news that Apple is bringing Apple Watch like motion wallpapers to the iPhone 6s, further differentiating its flagship from what is available in the market today by Cupertino. This is one of the many aspects that the iPhone 6s will differ in terms of software changes. 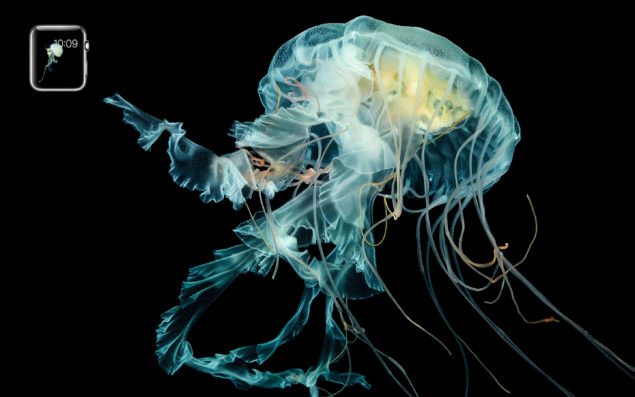 The news comes in from three sources who have experienced the new functionality on the iPhone 6s prototypes inside Apple. The animated wallpapers are derived from the same family of backdrops that Apple has bestowed the Apple Watch with. Sources told 9to5Mac that the upcoming animated wallpapers in iPhone 6s extend from animated Koi pond fish to colorful smoke patterns.

Motion Wallpapers Likely To Be Part Of The iPhone 6s

The motion wallpapers that dominate the Apple Watch's clock face extends from various designs like jellyfish to colorful flowers. Since clock faces are one of the most important aspects of the Apple Watch, it will be a welcome change in the iPhone 6s.

The change can be seen in the latest iOS 9 betas where Apple added several new wallpapers against a darker background. It's anticipated that Apple will devour them with animation in the iPhone 6S.

Another notion that can be used to consider the addition of animated wallpapers as true is the non-assembled box of the iPhone 6s Plus that was leaked a while back. The printed picture at the top of the box shows a gold colored fish from Koi pond. According to 9to5Mac, the motion wallpaper feature seems to be legit because sources claim that motion wallpapers in iPhone 6s Plus feature the same gold colored fish. 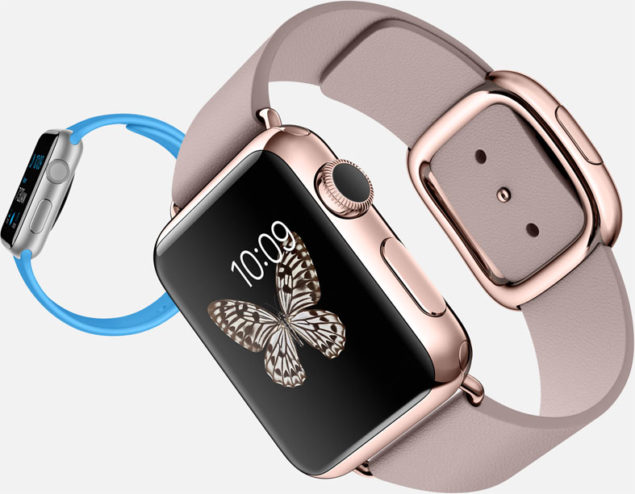 According to sources, the motion wallpaper feature can be dropped off before the iPhone 6s launch. However, the picture on the packaging box begs to differ. We will have to wait for the launch event on 9th September to find out the truth.

Apple will be live streaming its entire event for iOS, Apple TV, Mac and PC users on the 9th of September. And on that day, it will be cleared to everyone whether or not motion wallpapers will indeed be making the cut to the iPhone 6s, and whether or not it would be an exclusive feature to Apple's new flagship handset.

Stay tuned as we find out more details!