iPhone 6 Or 6s Mysteriously Running Out Of Storage Space? Try This Fix!

I frequently delete unwanted media files from my iPhone so as to not run out of storage space. What took me aback was when my iPhone had completely ran out of storage, literally showing 0 bytes when I checked it in the Settings. When I took it to the web, I noticed a lot of iPhone 6s and 6s Plus owners have been experiencing the same issue. If you own an iPhone with 16GB storage, you might have juggled between keeping up with the storage. However, if an app is ingesting your storage space in an awkward manner, you know things are not going right. The problem has been affecting iPhone users with all three storage versions. Nonetheless, the issue has been identified. Here's how you can fix it. 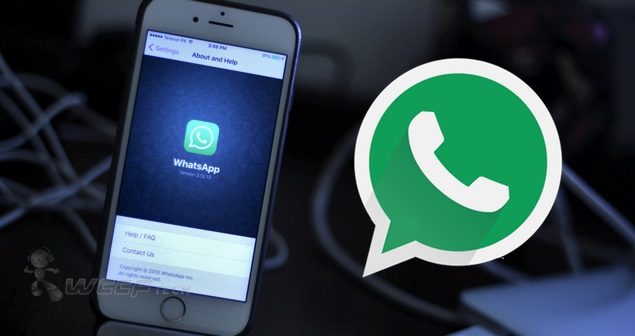 Update WhatsApp To Revive Storage Space On iPhone 6 And 6s

Even after deleting unwanted apps and transferring important data to PC, the outing of storage did not seem to go away. As disappointing as it sounds, there was an issue behind the mysterious storage disappearance. It turns out that the issue has been caused by a bug found in the WhatsApp app. The bug was silently eating up all the storage space in the iPhone 6 and 6s.

So if you own an iPhone 6 and 6s or their 'plus' variants, then there is a fix for this issue. Since, the issue is the WhatsApp app, the solution to the problem is relatively simple. All you have to do is update the app from the App Store. The iOS folks over at WhatsApp has taken note of the problem and an update has already been issued. Once you install the update, wait for a few minutes and then check the storage update. You will see the free storage on your iPhone go back to what it previously was. 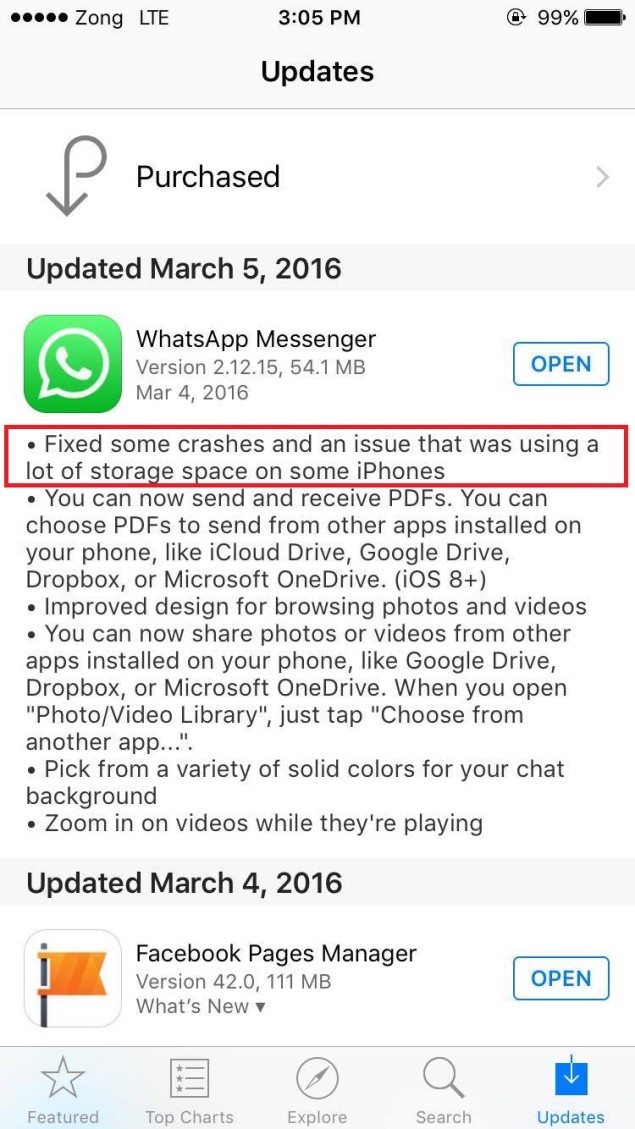 This is a minor WhatsApp bug that can cause your iPhone to show out of storage pop ups. Once your storage space is out, you would not be able to take any pictures from the iPhone camera. Moreover, I was unable to receive any Whatsapp messages as well. So if you have friends experiencing the same issue, let them know and get them out of their frustration.

This is it for now, folks. Have you been a victim of this issue? Did your iPhone run out of storage space? Let us know your thoughts in the comments section below.