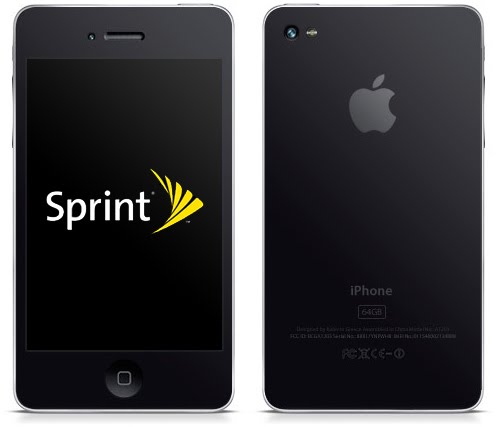 After AT&T and Verizon Wireless, Sprint is the 3rd biggest mobile carrier in the US and uptil now its product range has been iPhone free. Now though people who would rather not identify themselves have revealed that Sprint has signed a deal with Apple according to which Sprint will be offering the up coming iPhone 5 (and future phones) on its carrier starting Mid-October (which coincidences with the iPhone 5 launch). The best bit is, Sprint will be offering the iPhone with an unlimited data package.

This gives Sprint an advantage over the competition since it would make it the only carrier providing the iPhone 5 with unlimited data plans (unless AT&T and/or Verizon Wireless retaliate with their own unlimited plans). The deal is good news for Sprint since it has been loosing money for the last 3.75 years due to competition from AT&T and Verizon Wireless. The addition of the iPhone 5 to its lineup with the unlimited data plan should change things and help Sprint with its financial position.

Those of you planning to buy the iPhone 5 in the US are also better off since you can now buy a Sprint iPhone 5 instead and benefit from the unlimited data plan (if you are a power user).