The iPhone 4 is Apple's brand new phone which is making a huge impact on the cell phone market right now. The iPhone 4 boasted to carry 512MB of RAM. Where as the iPad carries 256MB of RAM, Even when the iPhone 4 was opened it was revealed that it had the same 1Ghz A4 CPU as the iPad and the RAM was also there, it could be that Apple downclocked the chip to help keep it cool since the body is much smaller compared to the iPad and for better battery life. 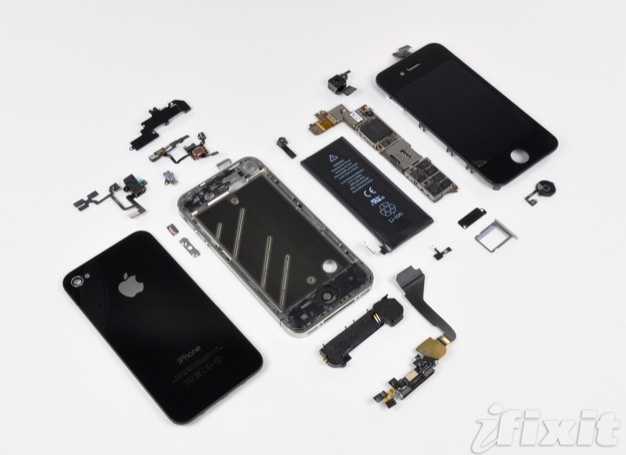