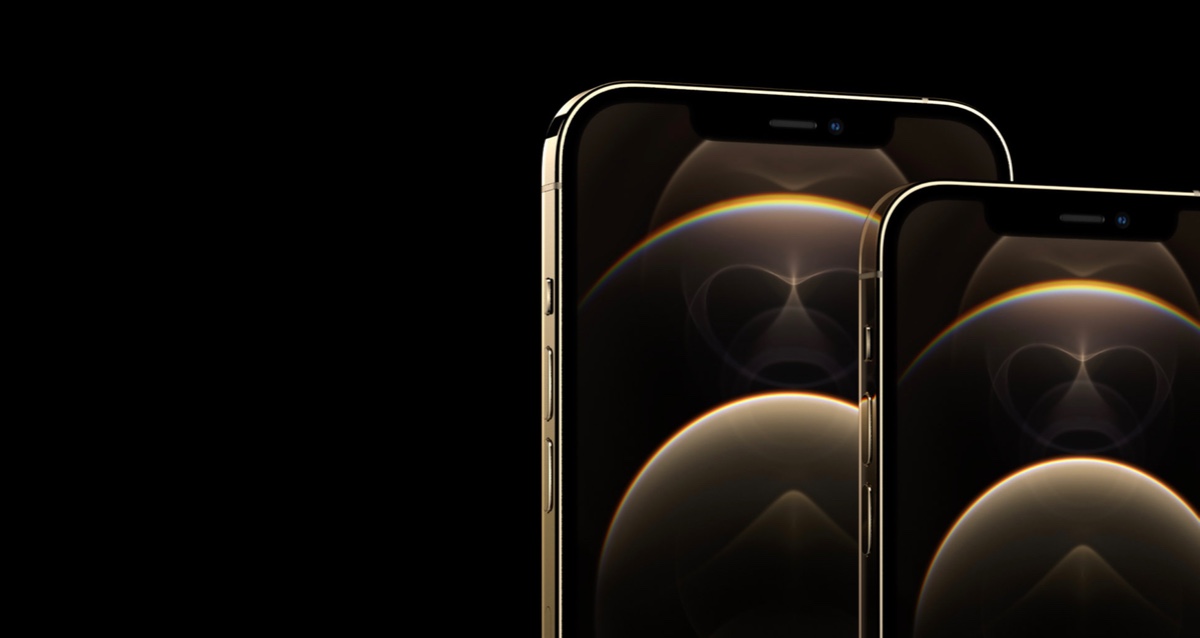 A new report sheds light on iPhone 13 charging and it is believed to feature faster 25W top-up speeds.

iPhone 13 Charging Speed Expected to be 25 Watts, According to Newly Published Report

When it comes to fast charging, Apple hasn’t been the first to adopt it. Support for USB-PD was added with iPhone 8 and Apple currently supports 20W maximum in its iPhone lineup.

According to a report by MyDrivers, Apple is set to increase that speed to 25W. Keep in mind that the iPhone 11 maxed out at 18W and the company boosted that with a couple of extra watts with the iPhone 12 lineup. A jump to 25W is pretty significant at this point.

On the MagSafe end, it seems as though Apple will be sticking to the 15W charging speeds, and that too requires a 20W USB-PD wall adapter.

We have plenty of details regarding the iPhone 13 at this point. Recently, we found out that iPhone 13 Pro lineup will include a new Sunset Gold color option alongside a new matte black finish. The phone is also rumored to feature an Apple Watch-like always on display. Faster Wi-Fi 6E is also set to be on the cards, although many of us out there aren’t even properly acquainted with Wi-Fi 6 at this point. Nevertheless, it is nice to see that Apple is ahead of the curve on the networking front.

But right now, it is marvelous to see that Apple could be taking things up a notch in terms of charging speeds. If you are a non-believer in wireless charging then expect to top-up your battery at way faster speeds compared to 20W and 18W fast charging.