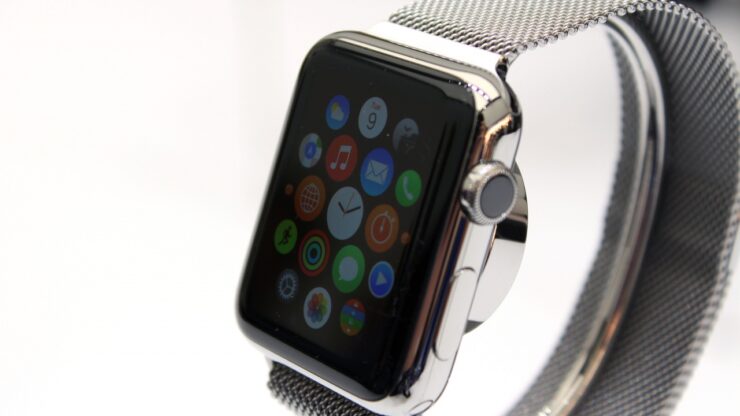 United States Patent & Trademark Office published two patents last week related to the Apple Watch. As it seems, Apple may be working on putting an always-on display functionality inside its wearable. While being one of the most requested features for some users, there are certain challenges that Apple might have to overcome in order to achieve it. So let's dive in to see some more details on the matter.

As per the patent application published on the 30th of August, Apple is focusing on the "burn-in" issue which is associated with all OLED panels. The company is looking to compensate for the situation on OLED displays by artificially adjusting the brightness and color of the screen. Here's how the company explains it.

Notably, such burn-in statistics can take the form of a high-resolution, multiple-channel image that consumes a considerable amount of storage space within the computing device in which the OLED display is included. For obvious reasons, this consumption can dissatisfy users as their overall expected amount of available storage space is reduced for seemingly unknown reasons. It is therefore desirable to store the burn-in statistics in a more efficient manner.

The method that Apple describes does not actually solve the burn-in issue but describes a way to compensate it. In addition to this, Apple will achieve this by storing the burn-in statistics in an efficient manner. Check out more here. 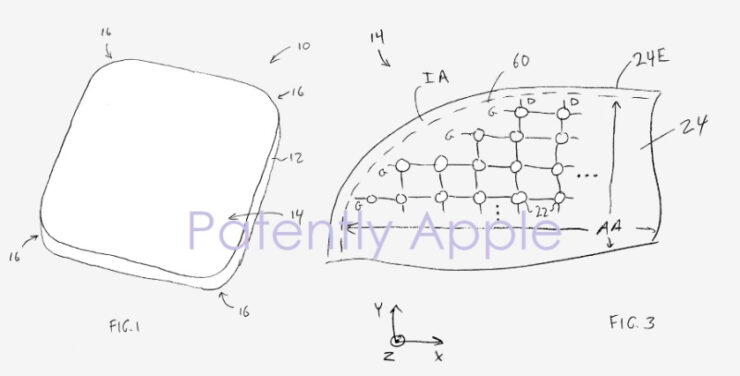 Probably, if the company is set, we could possibly see the feature make its way to the upcoming Apple Watch Series 4. However, it's still early to jump to conclusions and we would advise you to take the news with a pinch of salt. Apple is hosting the Gather Round event at the Steve Jobs Theatre on September 12. So let's hope the company has arranged surprises for us.