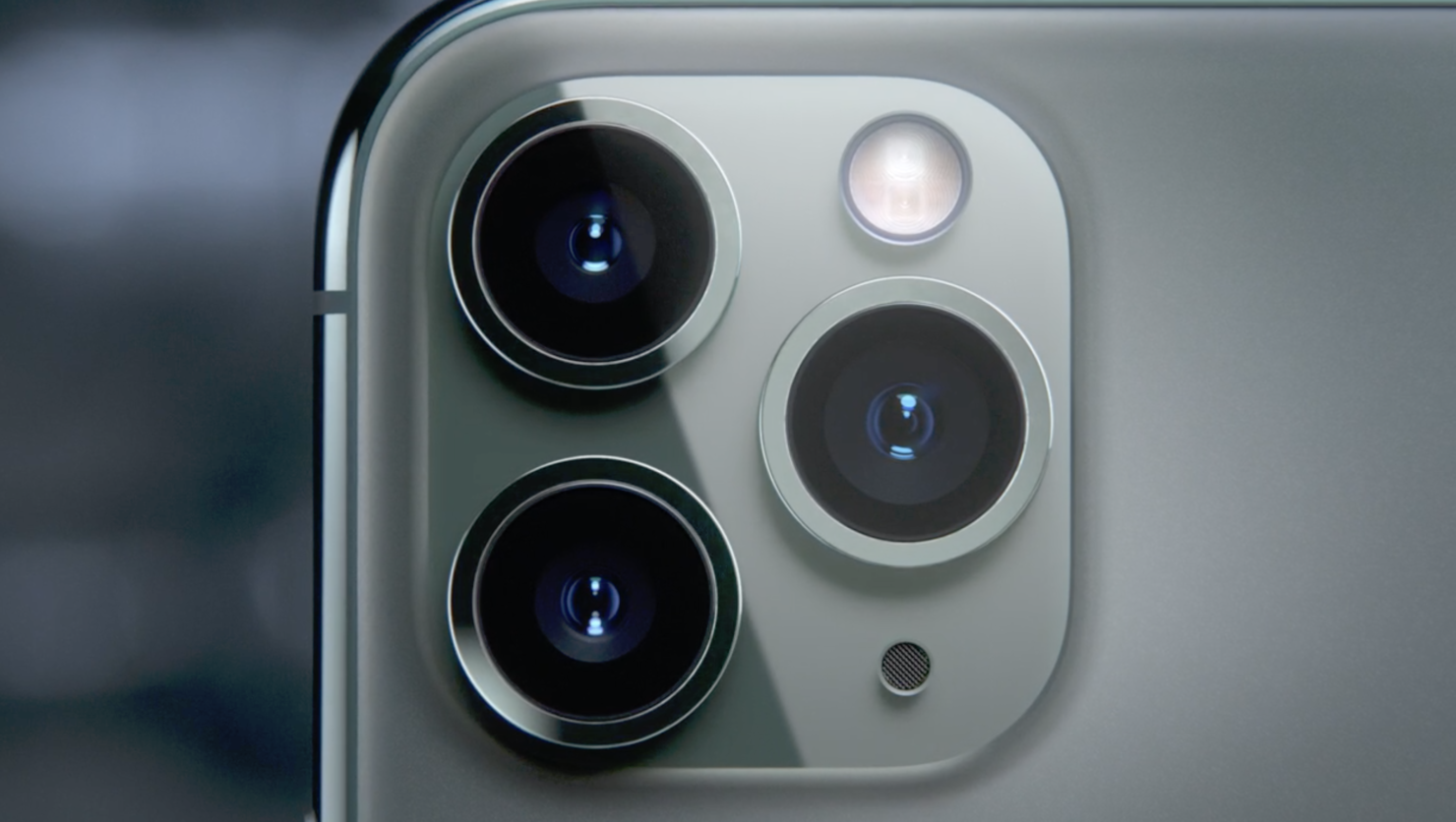 Following the trends set for high-end gadgets, Apple decided to finally introduce a triple-rear-camera setup on two iPhones this year. The iPhone 11 Pro and iPhone 11 Pro Max add a super-wide-angle sensor to the iPhones XS' telephoto and a wide-angle lens. Additionally, to spice things up (and perhaps to make up for being late to the party) Apple also dedicated more SoC resources to the iPhone's camera hardware via Deep Fusion this year.

The camera upgrades, however, aren't working as smoothly as some users would like. Apple might end up shipping 75 million iPhones 11 this year, and if you read below, be sure to keep this number in mind. With that, we've taken a look at the different camera problems on the iPhone 11 lineup which have surfaced so far.

Apple's optimistic iPhone demand estimates that are floating around the industry right now are based on a thaw in the Chinese market. Apple's iPhone shipments have doubled since its current CEO took over, but the company was unable to effectively target the Chinese market throughout Q2 and Q3 2018.

Now, alongside reports of the iPhone lineup selling well, we're also seeing iPhone 11 and iPhone 11 Pro users from this end of the Pacific complain about their smartphones. These problems have continued despite the iOS 13.1.2 release last month, and most of them relate to app users being unable to record videos using their front camera.

Users from China, on the other hand, are posting images showing lens flares taken from the iPhone 11 Pro's rear camera. The flare problem wasn't acknowledged by Apple in iOS 13.1.2's changelog, and judging by early complains from new folks on Apple's Community forums, the latest software upgrade does not solve the aforementioned front camera problems.

All three iPhones feature a 12MP front camera with f/2.2 focal length. A new sensor on the iPhone's front one of the handful of changes that made it to the iPhone this year. However, despite the latest iOS 13 upgrade, the front camera problems on Apple's smartphones continue to be present. However, the lens flare problem that surfaced looks to be resolved. This suggests that the problem might be present with third-party apps running on the iPhone, but it's also possible that the hardware present on some iPhones isn't performing to standards.

On that note, the iPhone 11 Pro's rear camera has flare added to its lens potentially due to a defective glass cover for the camera setup. These problems, however, aren't being reported lately, but if the cover glass theory is correct, there'd be no option for Apple but to replace defective iPhone 11 Pros. Additionally, it's also strange that the 12 reviewers chosen by Apple failed to detect the problem in their units.

If you know someone with similar problems or are facing them yourself on the iPhone 11 or iPhone 11 Pro, then add them to your thoughts in the comments. The true success of the iPhone will be gauged during the holiday season, and in Apple's earnings announced in 2020.