iPhone 11: How To Optimally Trade-In Your Old iPhone & Buy A New One 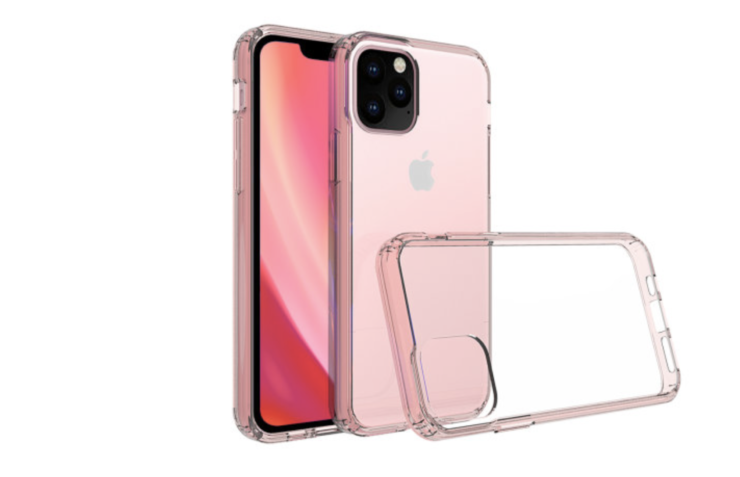 As technology advances, prices of high-end mobile gadgets skyrocket. Any device that can safely be said to be a 'flagship' has a price that's either just shy of or exceeds $1,000. Therefore, for a lot of users, smartphones are also investments that need to be tracked in terms of resale value. Apple's iPhones are especially notorious here, as they tend to lose their market value a lot slower than Android gadgets.

So, if you own a high-end gadget, you need to be aware of the times of the year when your gadget's market value is at its highest in order to sell it. And, if you're an iPhone user, then you're in luck as we've got some holistic, data-driven pointers for you. Take a look below for more details.

iPhone 11 Pre-Launch Analysis: Be Sure To Sell Your Old iPhone Soon If You Don't Want To Lose Value

If you already own an iPhone and are looking to use the proceeds from reselling your older one to buy one of Apple's three upcoming iPhones 11, then you need to pay special attention to the details that we've shared here.

For starters, it's paramount to keep in mind the quarter in which you decide to either trade-in or sell your iPhone. In the fourth quarter, following Apple's September iPhone launch, older smartphones lose 17.4% of their original value. The data (courtesy of the good folks over at BankMyCell) suggests that an iPhone XS Max owner stands to lose up to $218 by waiting for the fourth quarter to sell or trade-in their smartphone.

If you're a careless iPhone user and have got a device with dents and scratches, then naturally your smartphone's resale value will go down. The iPhone 7 is the most affected smartphone from damage, as it stands to lose up to 34.9% of its resale value as a result. For users of the iPhone 8 and higher, a 14.9% drop in value can be expected.

While carriers offer users with attractive prices and downpayment plans for a smartphone purchase, they also come with a locked device that can not run on any other network than on the one through which it was originally purchased. Locked devices differ in resale value depending on the carrier.

Users of carriers other than Sprint, Verizon, T-Mobile and AT&T stand to gain the most by unlocking their devices. Unlocking your iPhone has the potential to fetch you up to $200 more on the market, and locked devices can affect your gadget's value by as much as 51.9%. For users of AT&T, Sprint and T-Mobile, unlocked iPhones can fetch you up to $105 more and locked devices can reduce the selling price by up to $105. Verizon customers are in luck though, as a carrier lock has no effect on the gadget's value.

Finally, wear and tear, and locked devices represent the biggest drops in smartphone value. When trading in your device, be sure to choose the right retailer and ensure that your device is unlocked and is in pristine condition. And if you're looking to get yourself one of the three upcoming iPhones 11, then be sure to hurry up and sell your device before this year's third quarter ends.

Thoughts? Let us know what you think in the comments section below and stay tuned.  We'll keep you updated on the latest.