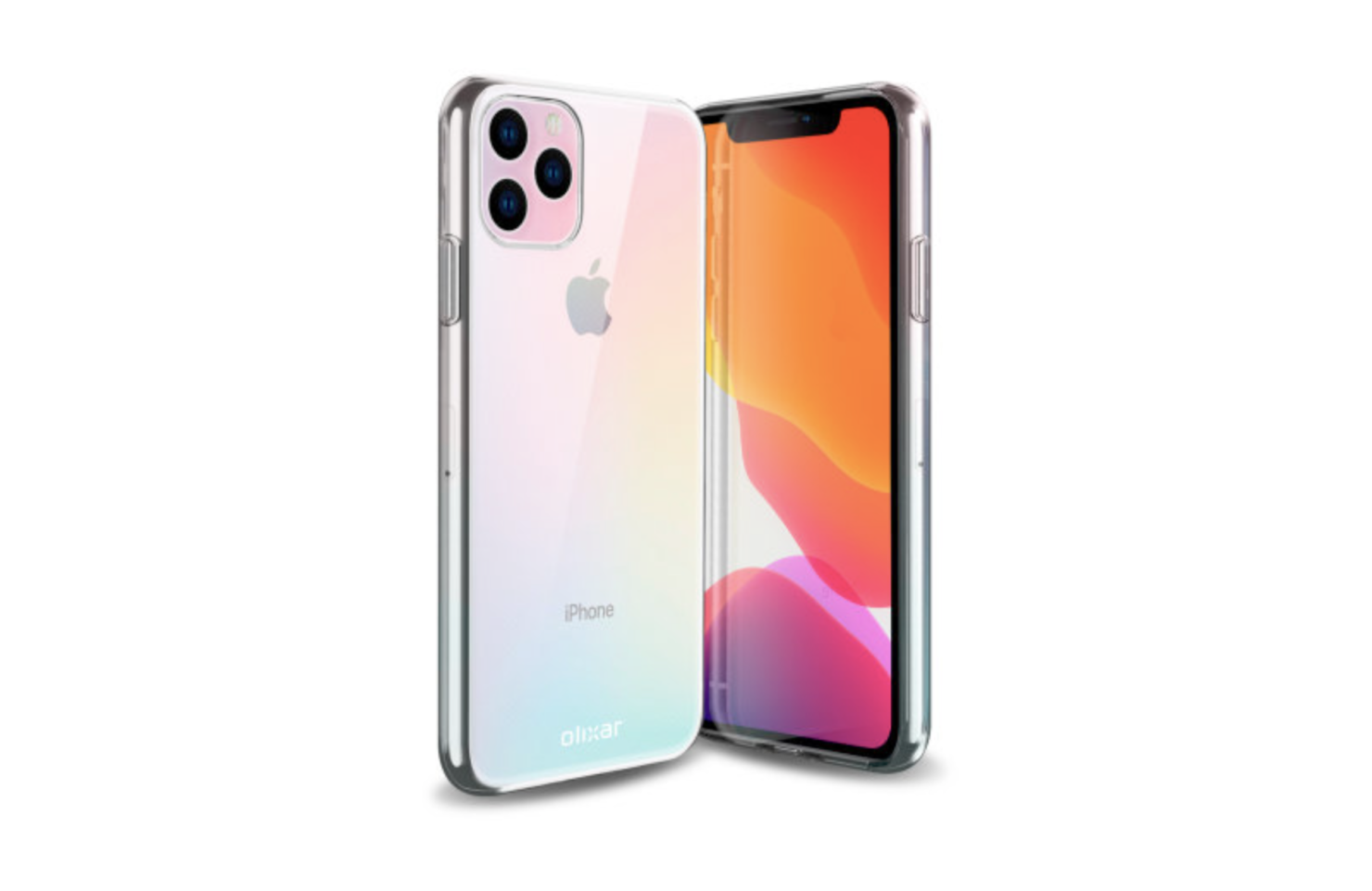 If there's one thing that's certain, it's that Samsung has matured its smartphone design over the years. The Galaxy Note 10 lineup is a testament to this fact, and the phablets' Aura Glow variant is one of a kind. If you're an iPhone fan, and you're jealous of Galaxy Note users of this variant, we've got some good news today for you, for the iPhone 11. Take a look below for more details.

Now, we've got renders from the case manufacturer Olixar that might hint at a new color option for the iPhone. Samsung's Aura Glow variant for the Galaxy Note 10 is amazing, and now, if you take a look at the images below, you'll see that perhaps Apple's also got something similar planned for its fans.

We've chosen to include two of the countless renders that Olixar has provided to the good folks over at Mobilefun. The first of these shows an iPhone 11 Pro Max in a color variant similar to Samsung's Aura Glow for the Galaxy Note 10 Plus. The second shows the Pro Max in Rose color. If you're astute, you'll notice that the camera housing for the two devices in the images above is different. One has a black color, and the other doesn't.

This small but important detail suggests one of three possibilities. Either Apple's planning to spice things up ever more with the iPhone by introducing different camera sensor housings. Or, the second image is based on outdated information. The third possibility is that Olixar's got the details wrong, and we won't either see an Aura variant or a Rose variant with black camera housing. Which one of these is correct, we'll find out soon enough.