iPadOS 14 Concept Envisions How Multitasking on iPad Can Be Fixed 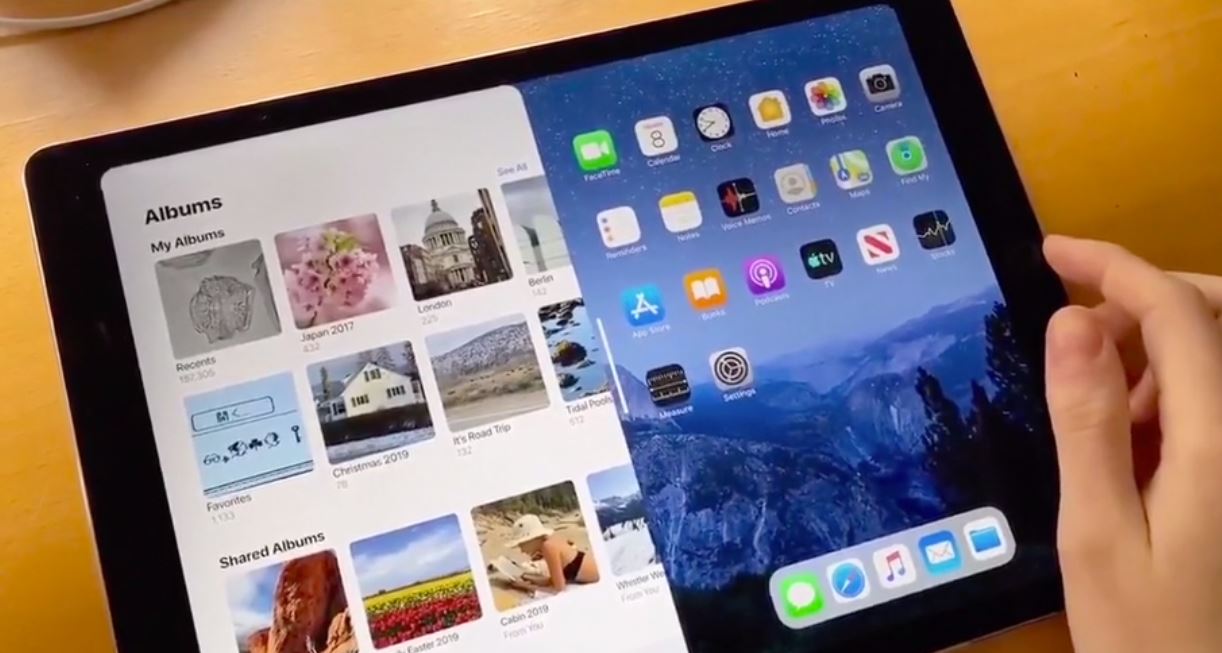 When you're comparing a tablet to a computer, multitasking is one of the top features that bolster the latter. The iPad has seen incredible growth over the years pertaining to its performance and how users can interact with it. Yes, the iPad has the potential to replace your computer but there are certain software aspects that can be improved for more seamless user experience. A designer has created a new concept that envisions how multitasking on the iPad should have been like or how the company can further improve it.

A design student has created a new concept of how Apple can improvise the multitasking feature on iPad. Tommy posted a video on Twitter that shows how simply you can simply swipe from the side to access the Home screen and choose any app that you want as a second app in Split View. To close the app, all you have to do is perform the swipe up gesture from the lower portion of the interface. With this method, users will not be restricted to just the apps present on the Dock.

Furthermore, the concept video also shows how you can align both apps and control them via the Home indicator. However, we're not too sure how the Slide Over feature will work. All in all, the concept is put together quite well and can aid in improvising multitasking on the iPad. As of now, the designer seems to have deleted his account on Twitter, but we will let you guys know as soon as there are more updates on the subject.

Currently, when you open an app in Split View on the iPad, you have the option available to load another app from the Dock. However, if the second app is not on the Dock, the entire multitasking experience is ruined. Such limitations hinder the overall workflow which obviously fails the entire purpose of multitasking on the iPad.

Share your views on the concept video and how it aims to solve the multitasking experience on the iPad.