iPad Pro Has Less RAM Than Its 12.9 Inch Counterpart – Apple Not Playing Fair?

During Apple’s announcement details, the company unveiled its 9.7 inched iPad Pro, which is every bit as powerful as the 12.9 inch slate released back in 2015, save for one critical difference, and trust us, that is going to make a lot of differences in the world. 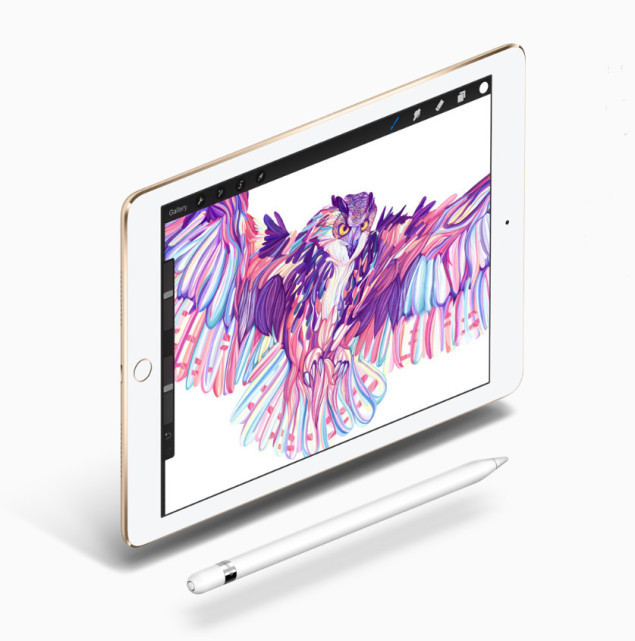 Despite the fact that this version of Apple’s iPad Pro sports an A9X SoC, there is one little detail that Apple did not mention during its announcement. The 9.7 inch slate features 2GB less RAM compared to the 12.9 inch iPad Pro, and that is really saying something about the performance side of things. We were actually led to believe that the tech giant was catering to the masses by providing the same firepower in a more compact product, but leave it to Apple to ruin all the fun.

Well, at least the good sides of the slate is that it has an upgraded camera that can actually record 4K video at 30FPS and for those of you who did not want to spend too much money on a powerful tablet, you will be pleased to know that after the announcement of this tablet, iPad Air 2 has received a severe price reduction, and costs $399 for the 16GB model. 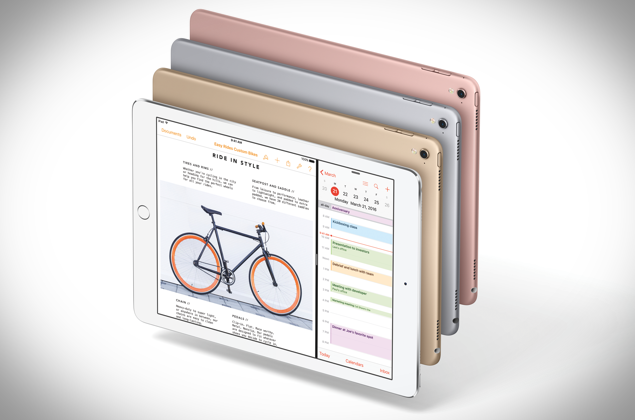 If you feel that you definitely need the extra amount of storage, then the 64GB internal storage will set you back by $499. The cellular models are still available and their pricing details have been stated below:

Now, if you want even more powerful models, then we recommend that you save up a little more and purchase an iPad Pro, whose pricing details have been given below: 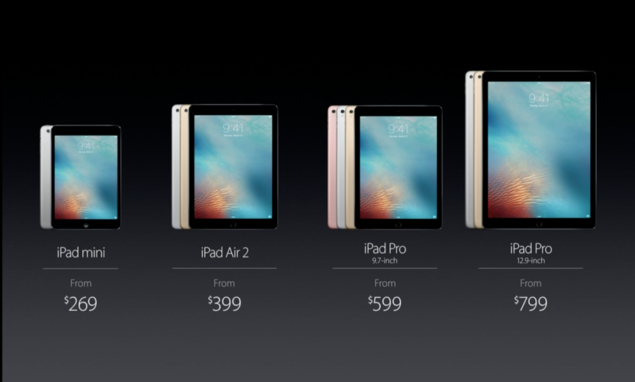 The 12.9 inch product will be targeted to those who will actually need the extra amount of RAM concerning the work that they will be engaged in. However, we cannot help but think that Apple should have incorporated the same amount of RAM, so that consumers actually have a reason to invest in a smaller slate without feeling that they are compromising.

Irrespective of the fact that 2GB should suffice for majority of the activities carried out on the tablet, the word ‘Pro’ should not have been placed in the first place. What do you guys think? Tell us your thoughts in the comments below.