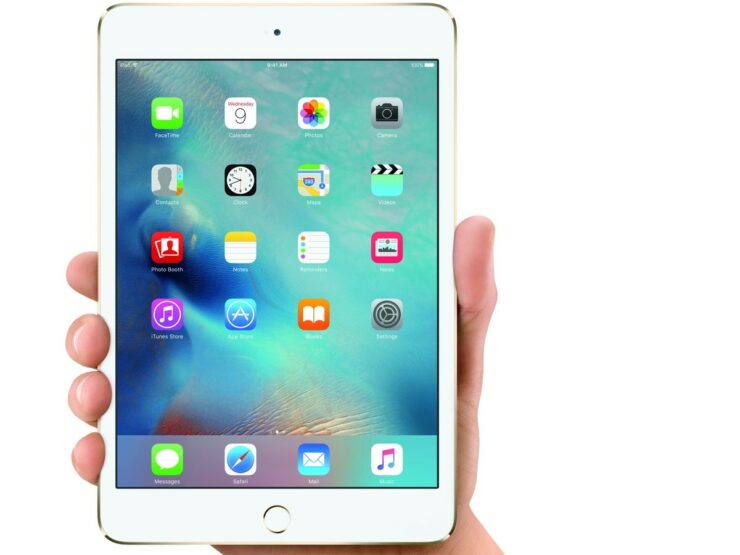 As newer models of Apple’s iPad family get introduced, the tech giant needs to rethink the sustainability factor of its tablet business. Naturally, the tech giant holds the top position in the tablet market but that does not mean that this particular business segment is thriving because, with the penetration of 2-in-1’s and hybrids, the competition is heating up immensely. Thanks to this competition coupled with the prospect of newer products inbound, Apple is going to discontinue its iPad mini lineup.

Apple’s iPad mini Family Is Being Phased Out, According to Sources Close to the Matter

The iPad mini currently happens to be the smallest iPad model belonging to the company and one of the biggest reasons according to BGR for knocking off the product from the shelf is that the sale numbers are not encouraging enough for Apple to continue restocking the slate. It is not yet clear if Apple plans to introduce a refresh of the model or if the California-based giant is done with this particular version for good.

With the announcement of the new iPad, which features a screen size of 9.7 inches, it is clear that the company is aiming to roll out larger sized slates so that future customers have access to more screen real estate, which is always advantageous when their primary aim is media consumption. 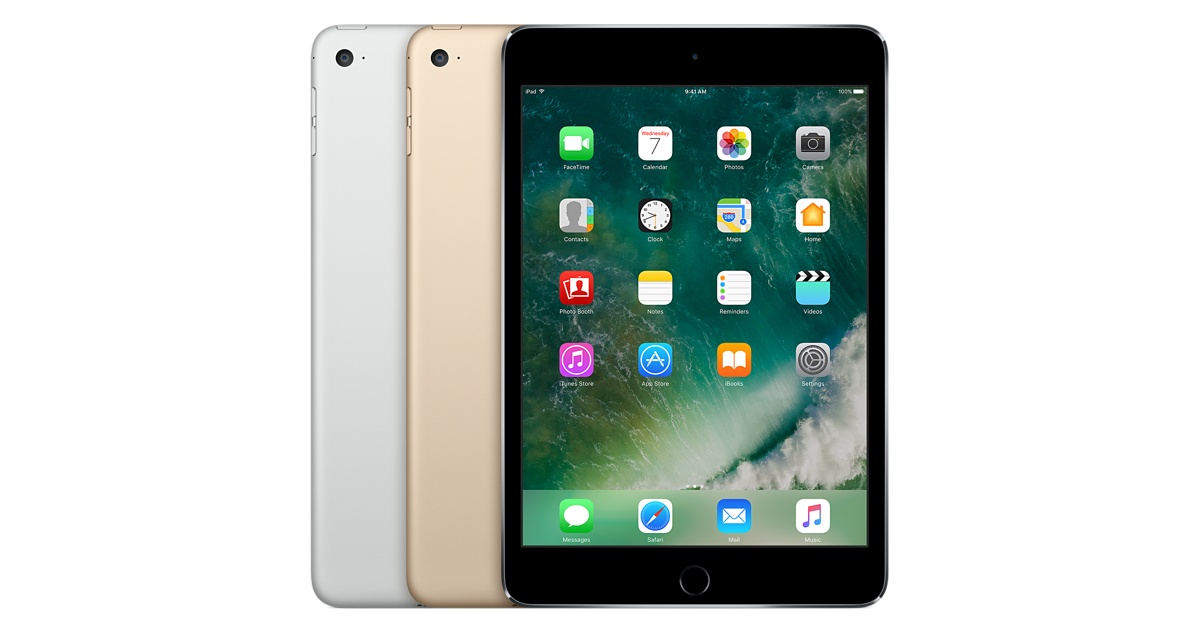 Apple intends to roll out powerful iPad Pro models possibly during the WWDC event, while also releasing accessories for these tablets such as the Apple Pencil and Smart Keyboard. The firm might have solid intentions in transforming the tablet into a workable notebook replacement, but the limitations of the iOS ecosystem are far too great and the pricing of these tablets are too high to justify a switch.

For now, the only real purpose we see in purchasing a larger iPad model is media consumption, but if you have a different opinion, we’d like to hear your thoughts down in the comments.