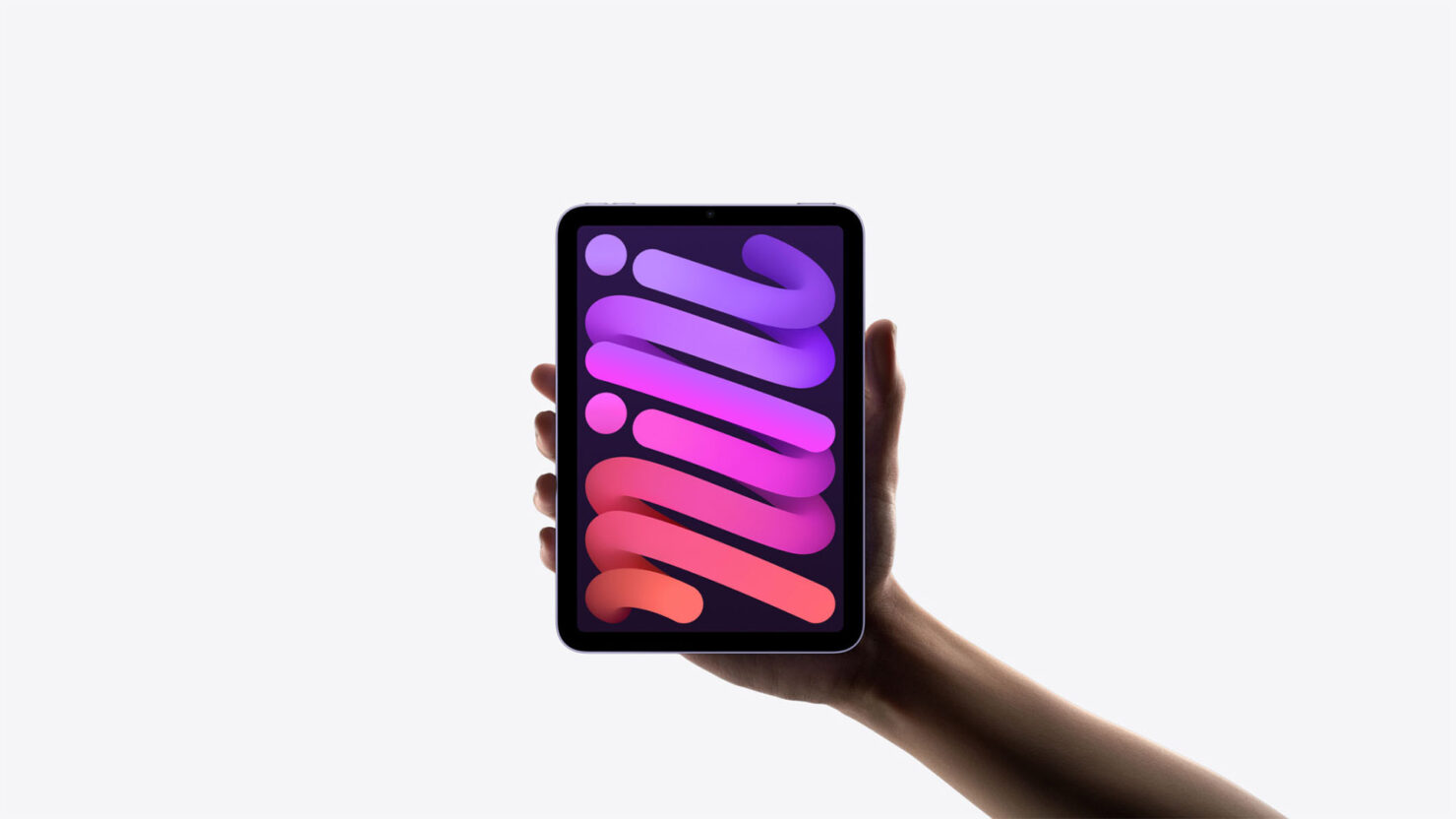 The new iPad mini 6 is no doubt an interesting iPad as it contains the power that provides grounds for professional-level tasks but in a package that is a little bigger than the biggest iPhone 13 Pro Max. The iPad mini 6 reviews give a pretty good idea if you should or should not buy it according to your needs. It is available at $499 for the 64GB configuration and you would have to spend an extra $159 to get the 256GB variant.

This is all there is to it, folks. Are you looking to buy the new iPad mini 6? Share your views with us in the comments section below.