In the prior months, the iPad mini 3 was launched which had nothing to shine about except the Touch ID. Many reviewers have called it Apple's rip-off since it did not had any ice-breaking changes from its predecessor. Speaking of changes, rumors has it that Apple may introduce a new iPad mini 4 which will include the speedy A8 processor and Wi-Fi network 802.11ac. Both of these features are present in the iPhone 6 and 6 Plus. 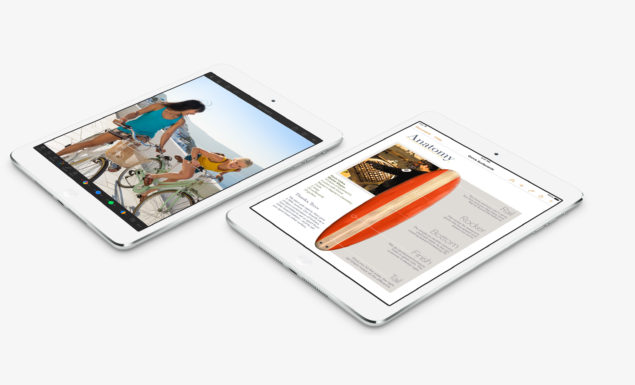 This rumor comes from Macotakara on Friday which also said that the rumor might not be certain and there may not be any authenticity. Macotakara also lead the Japanese blog and convinced that the information may not be 100 percent accurate.

Moving on to the topic, if these two specification make it to iPad's fourth generation then there might be processor and network similarities between iPad and iPhone. However, this specific model still does not have any chance against the superior iPad Air 2 which has 4 times the more CPU power with the help of the A8X processor  and almost 2.5 times more the graphic power under hood compared to A7 chip.

iPad mini 3 has been a bad luck for Apple since it did not had any specification or design novelty as compared to the previous model. On its big event launch in October 2014, it literally got 30 seconds of stage on time. The only addition to the iPad mini 3 was the Touch ID fingerprint scanner and one extra Gold color option,  the remaining spec sheet remained the same which included an A7 chip processor, same as the iPad mini 2 version which lowered the gap of innovation and differences between the two models. The idea to upgrade the iPad mini series was so not Apple-like. 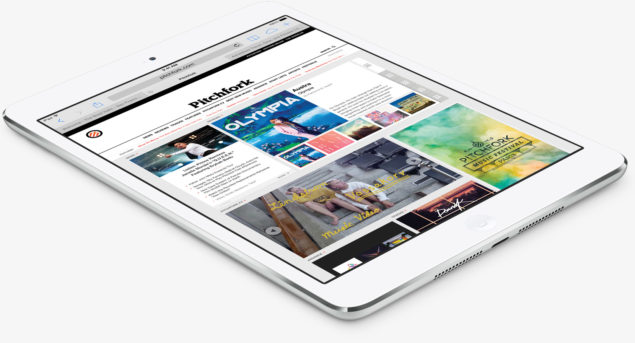 Talking about the price differences between the two variants, the iPad mini 3 costs $399 while its predecessor has faced a $100 price reduction, costing it $299 now. This states that with no other changes the premium Touch ID will cost you a $100. However, there has not been a single report or rumor for when the forth generation iPad min will showcase. Since the coming Monday, the 'Spring Forward' event will have a deep focus for just the Apple Watch but lets wait and watch. That's all for now folks, tell us how you feel about the iPad mini 3 and it's evolution from the previous version.