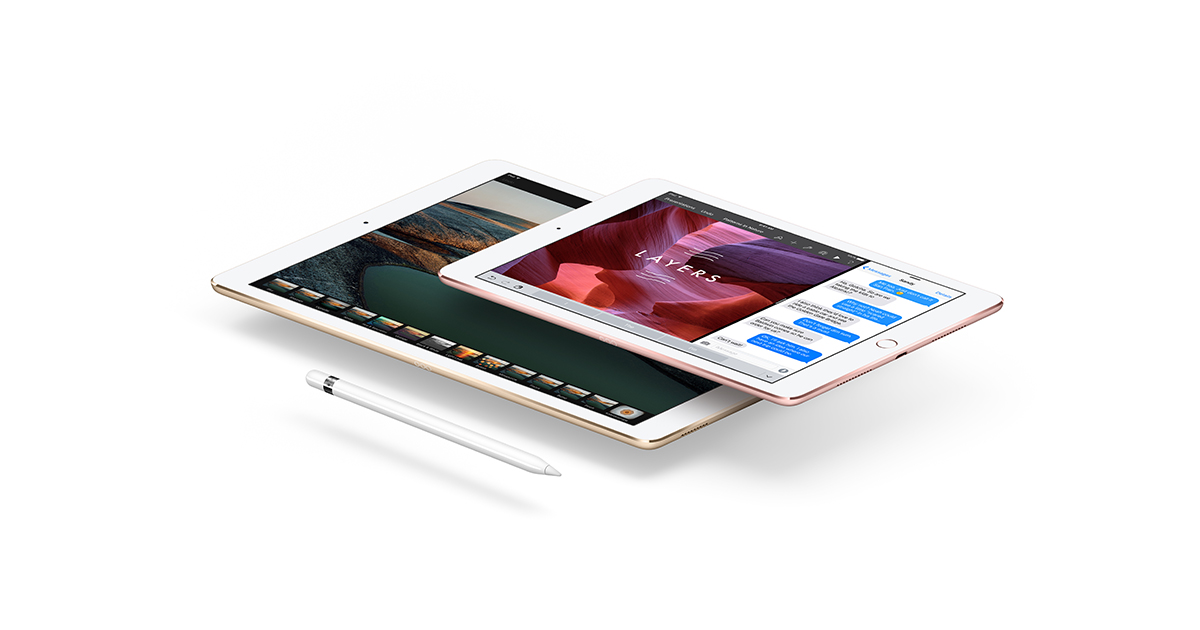 The latest development tells the rumor of the upcoming iPad event, where Apple is expected to announce a trio of iPad Pro models, including a 10.5-inch one. While the rumor claims that the event is going to be held on April 4, what is exciting is the venue where that event could potentially be held.

Prior to the event, the availability of the 12.9-inch iPad Pro has been thoroughly scarce, and if you place an order and check for its current availability, the estimated shipping time would range between 2-3 weeks. Based on this information, Apple World Today is under the impression that the iPad event is going to take place on April 4. Apple announced in a blog post that its Apple Park was going to be completed starting from the month of April and will be able to house more than 12,000 employees.

Though the campus is going to be dedicated to the company’s employees, there is also a theater being made inside the campus that has been named after Steve Jobs, and according to the source, that is where the event is going to be held. The maximum seating capacity of the theater is more than sufficient to accommodate a wide-range of individuals hailing from several different publications, so it could potentially be the next venue where the iPad Pro refresh is going to be unveiled. 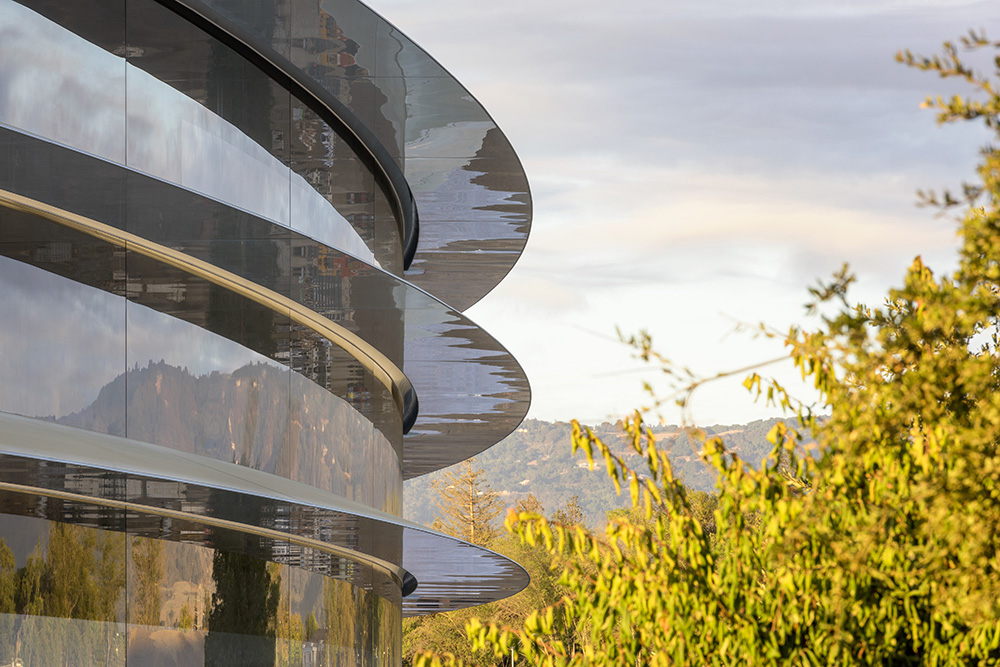 In case you guys did not know, Apple intends to announce a total of three iPad Pro models with varied screen sizes detailed below.

It is expected that all three models will be running the same chipset, but with different RAM values resulting in a different retail price. The Apple Pencil is going to be making a return at the event, but let us hope that the company can introduce a much better keyboard accessory to actually help the user take advantage of the slate and turn it into a more productive notebook alternative.