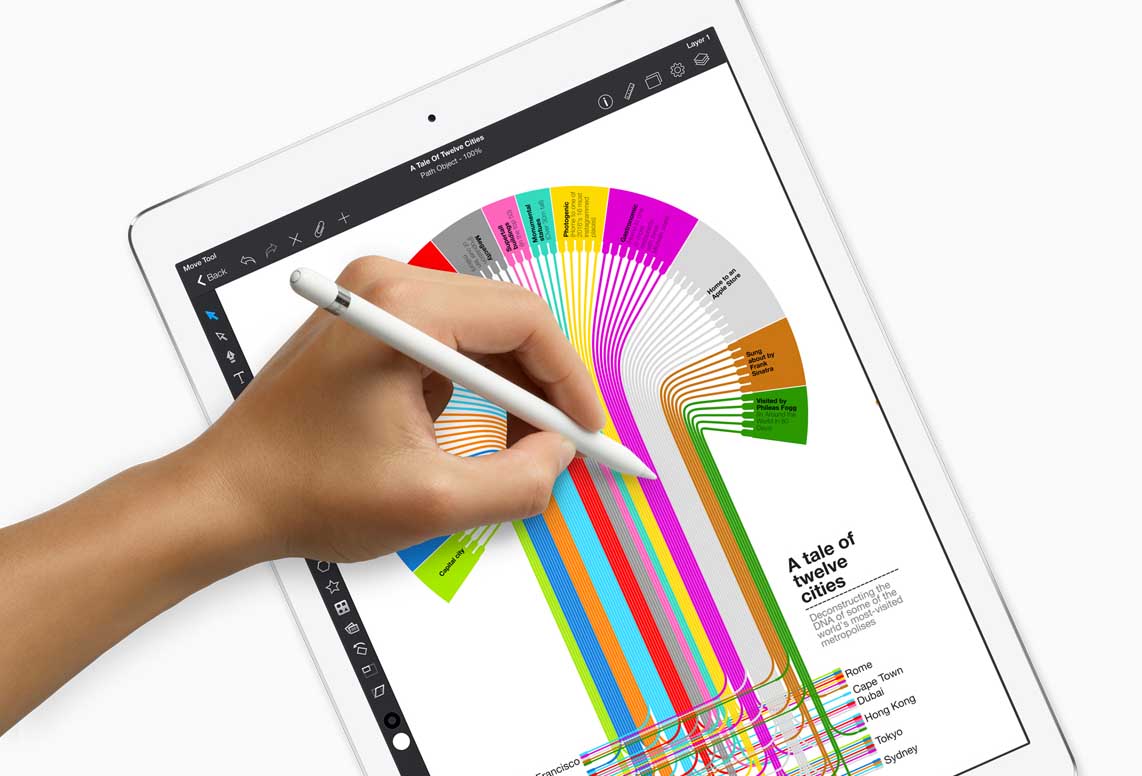 Just after being reported that Apple will be introducing a cheaper iPad next week that will cater to students and teachers alike, KGI Securities’ Ming-Chi Kuo is at it with yet another prediction concerning the affordable 9.7-inch slate. Apparently, this version will be compatible with the Apple Pencil, allowing students and teachers to take advantage of the accessory when taking notes, or use it for multimedia purposes.

From 4-4.5 million Apple Pencil units, Kuo sees that the accessory sales will touch 9-10 million units this year. He also believes that the cheaper 9.7-inch iPad is going to account for 70 percent of iPad sales across the 2018 period, primarily because newer models of the iPad Pro are going to be introduced in the future.

A previously published rumor from our side stated that the cheapest iPad would cost $259 for the base storage version, making it even cheaper than the $329 model that Apple announced last year, making it a more compelling purchase for teachers and students. In addition, we could be seeing the A10 Fusion on this slate since last year’s model came with an A9 SoC.

Do not expect the upcoming tablet to come with things like Face ID and slimmer bezels, otherwise, it will no longer be a cheaper iPad. If the iPad comes with an A10 Fusion SoC, it will be able to deliver more than sufficient firepower for a number years while receiving software updates for numerous years as well.

Luckily, the upcoming iPad is expected to feature a 3D sensing module for AR purposes. This 3D sensing module could add a lot to the learning experience for the student. In addition, it could also make life simpler for the teacher when it comes to explaining something in detail.

Do you think the cheaper iPad launched this year is going to be a successful product? Tell us down in the comments.