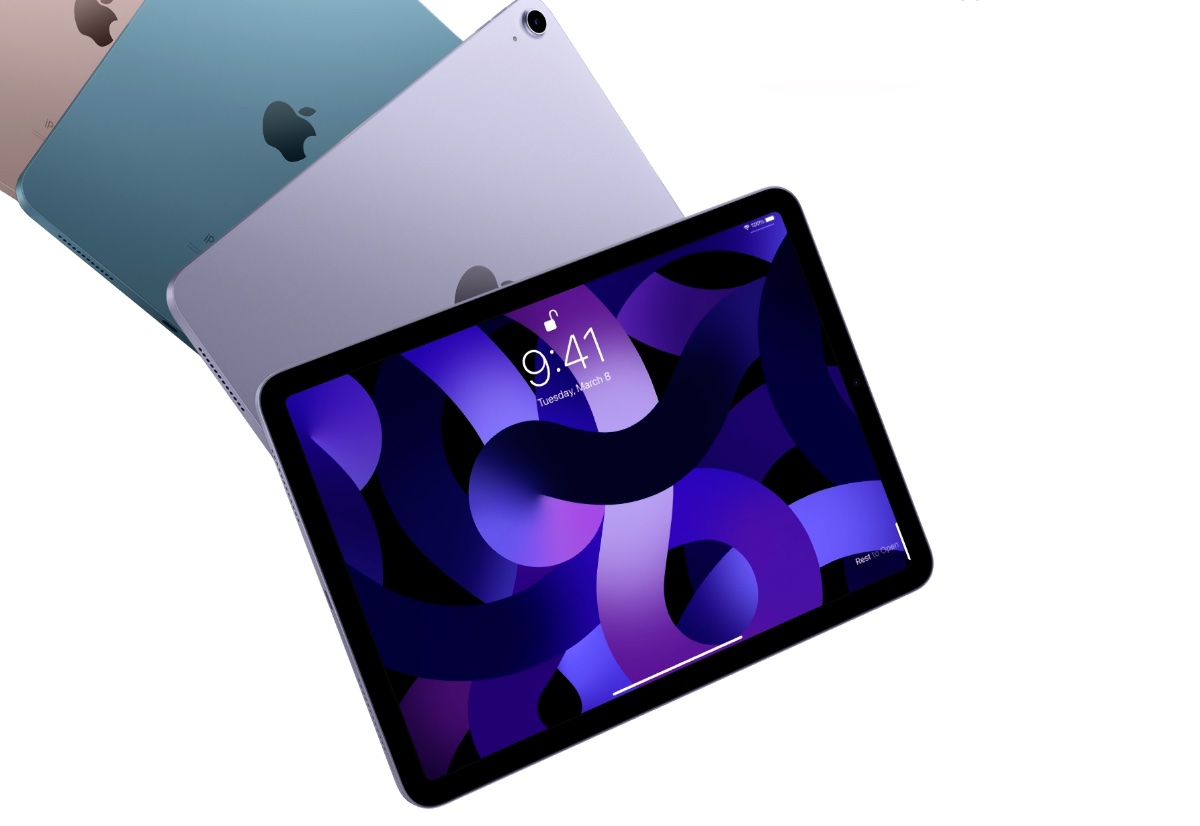 Apple released its latest iPad Air 5 last month which comes with the same design but features the M1 chip. The M1 chip houses the same performance capabilities as the iPad Pro at a lower price. However, the device features another major aspect that aids in easier repairability. The iPad Air 5 features stretch-release pull tabs for easier battery replacement. Scroll down for more details on the subject.

The news was shared by the repair website iFixit, suggesting that the new iPad Air 5's battery comes with stretch-release battery pull tabs for easier removal and replacement. In contrast, the previous models feature a completely glued-in battery which was quite difficult to remove. Moreover, it required a solvent like an isopropyl that technicians commonly use to loosen the grip of the adhesive under the battery.

Since the new iPad Air 5 features pull tabs under the battery, it will be quite easier for technicians to repair or replace. According to a post familiar with the subject, Apple Authorized Service Providers still replace the entire device when a user wants to replace the battery on any iPad. As for the iPhone, the iPhone 5s and all newer versions feature battery pull tabs. 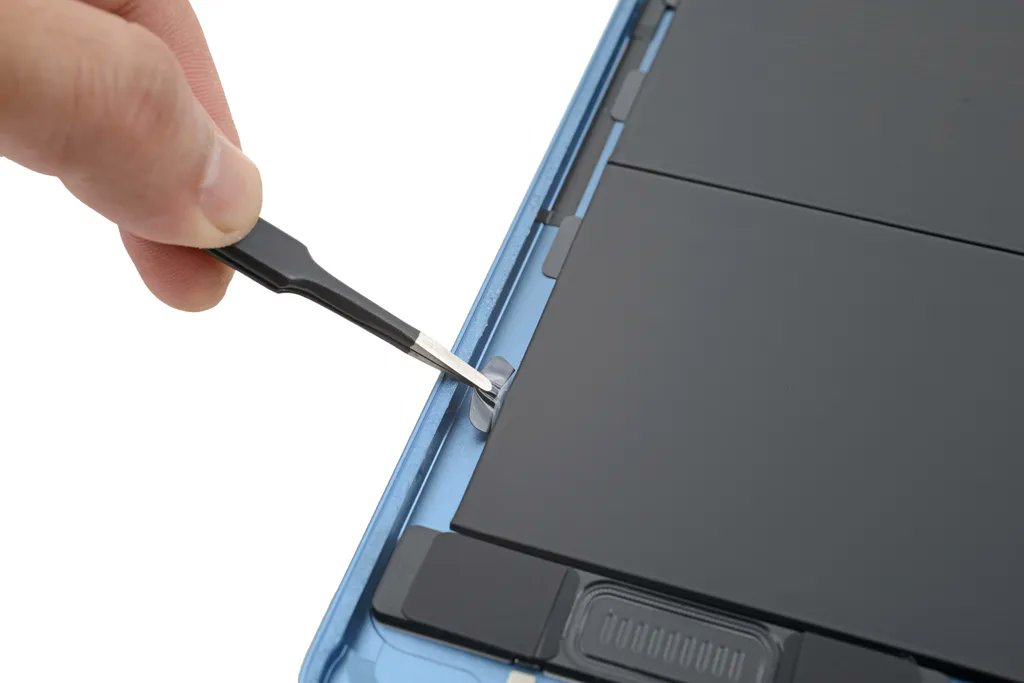 Apple has been gradually making its devices easier to repair through third-party sources, Apple's new iPad mini 6 and 14-inch and 16-inch MacBook Pro models also come with easy pull tabs for battery replacements. However, the iPad mini 6 battery is still glued down to the chassis from the top and bottom edges which makes it hard to come out. We are not sure if it is the same case with the new iPad Air 5.