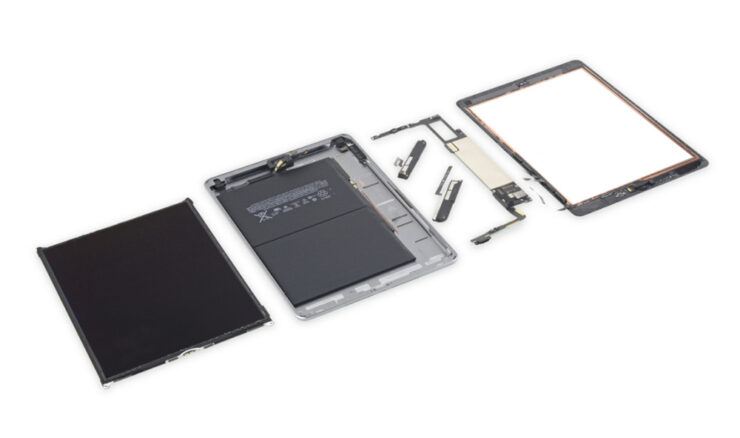 There are not many complaints that you could revolve around the newly released iPad 6. It features a killer price tag and according to the latest benchmarks, it is as fast as the iPhone thanks to the A10 Fusion SoC and 2GB LPDDR4X pairing. However, Apple does not exactly make it easier for you to repair its products and since the slate has been given the latest teardown treatment from iFixit, let us dig deeper and find out why it is difficult to repair the tablet on your own.

The teardown shows that the iPad 6 indeed features an A10 Fusion coupled with 2GB of LPDDR4X RAM. One of the reasons why the $329 tablet offers support for the Apple Pencil is thanks to the Broadcom touchscreen controllers. 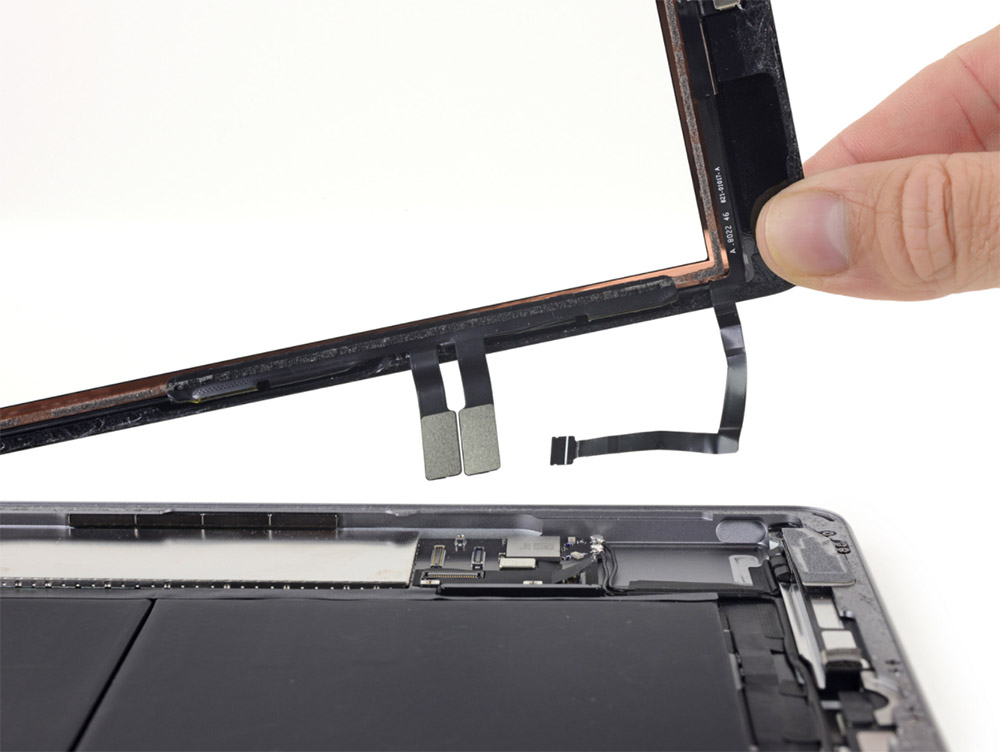 The teardown also shows that the LCD display repairs are easier on this iPad than the iPad Pro models because the screen is not laminated on this version. However, this does not make the job of the repair expert any easier thanks to the abundant amount of adhesive that is being used.

So for example, if you accidentally drop the iPad 6 and the cover glass gets broken, this glass cover can easily get replaced without having to move the entire display assembly and digitizer too. While it may appear as a copy of the iPad 5 that was released last year with better internals and Apple Pencil support, featuring the exact same price and giving more firepower in return while also being cheaper to repair are some of the perks you will readily see if you decide to make a purchase.

Unfortunately, the tablet is quite difficult to repair on its own so only attempt to do so after you’ve read the final thoughts of iFixit and if you are an expert in this line of work.

The LCD is easy to remove once you separate the cover glass/digitizer.

As in all iPads, a solid barrier of very strong adhesive bars the way to any repairs, and makes rework a sticky proposition.

More adhesive holds nearly everything else in place. Battery replacement is particularly challenging.

The LCD has foam sticky tape adhering it to the front panel, increasing risk of damage during disassembly.