Scammers have always been a vulnerability in internet or cloud security. They deal in exploiting personal data and using it for their specific intended purpose. However, its noticed that Apple's latest beta firmware update for iOS 9 adds support in Safari to block certain popups that keeps reappearing without any consent of the user. To be precise and clear, Apple has focused on security through their browser - a gateway for spammers accessing your information. 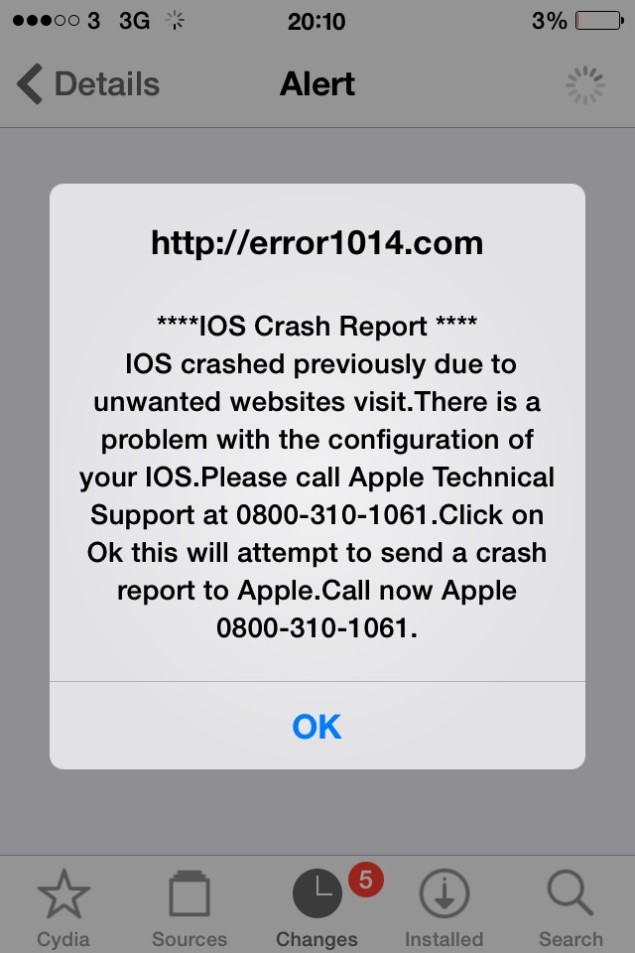 The iOS and iPhone success has led to a direct or proportionate increase in inauthentic users from gaining access to your device. No matter how many they be in numbers, it seems Apple has stepped in to intervene in the security loop. This feature of blocking popups have been available in desktop browsers for a long time and Safari is the new host too. Roll down for more details on the topic.

To be a bit more specific over the whole scammer scenario, there was a new attack discovered recently - call center scam. It makes websites show an iOS error message defining that there might be some issue and requires assistance to call on the given number. This creates chances of the person on the other end of the line to hitch your credit card details on the iCloud or snug numbers out of you. The route this scam chooses is via the error message that popups and takes you aback and all conscious of the dilemma. 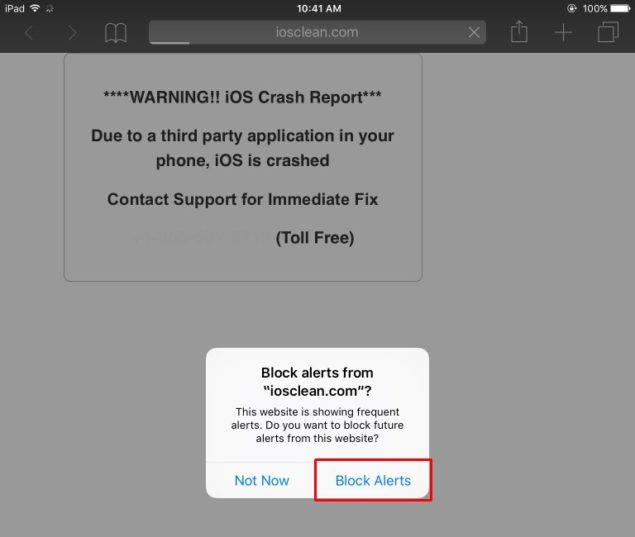 This is where Apple kicks in to prevent potential popups being showed to you on a specific website. The new block feature is released in iOS 9's forth developer and second public beta. You might have come across it if you're running iOS 9 beta. If you don't have iOS 9 beta version yet, you can opt for it through Apple's beta software program by registering in with your Apple ID details.

Safari will take note of the popups reappearing, a 'Block Alert' will be prompted for the following popup. You will be displayed with certain amount of information in the alert and you can Block those alerts with a single tap. Presently without the Block Alert feature present in iOS 9, there is no other way to stop popups from showing. If you can deal with it for a while and do not want to upgrade to iOS 9 beta, iOS 9 will be officially launched later this fall, probably in September. This is it for now, folks. Let us know if popups bug you through any mean.