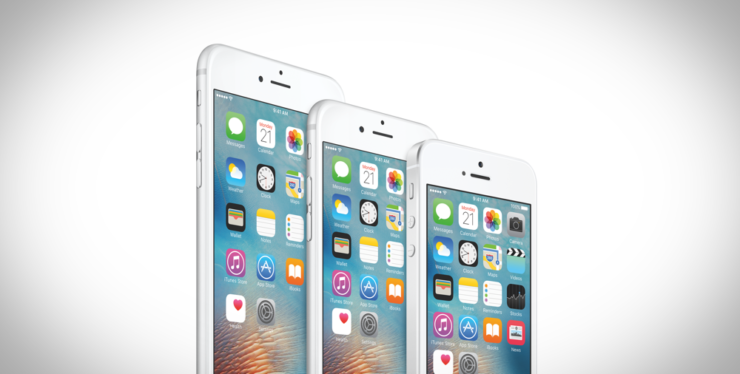 Apple has released the final version of iOS 9.3.3 on Monday. The update promises to bring ample of performance enhancements and bug fixes to the table. However, how refined and noticeable are the changes made in the latest update? Let's find out in this iOS 9.3.3 speed test comparison against the previous iOS 9.3.2.

iAppleBytes have conducted an iOS 9.3.3 speed test comparison against iOS 9.3.2 that shows all the necessary details updated in the latest iOS firmware. The test is carried out on a range of different iPhone models including the iPhone 4s and all the way up to the most recent iPhone 6s. Here's how the result pans out on all compatible iPhone models.

Other than the iPhone 4s, iOS 9.3.3 seems to be noticeably faster on the iPhone 6s when it comes to booting up. However, this is not where the update ends. iOS 9.3.3, when compared head to head with iOS 9.3.2, shows negligible performance improvement. Both iOS firmware offers near identical speed when launching apps, multitasking, loading websites and more. The same can be said about the iPhone 6 as booting the device is faster and the rest of the experience is pretty much the same.

Narrowing down further, iOS 9.3.3 also boots up iPhone 5s faster and it's also quicker in loading certain types of apps. While the update does not jump up the performance by a huge margin, the difference is fairly noticeable. However, the same can not be said about the iPhone 5. iOS 9.3.3 speed test on for the iPhone 5 does not appear to mark much of a difference. The performance is more or less the same on both iOS firmware.

So the end result can be put together based on the device that you own. iOS 9.3.3 seems like a decent upgrade for users who own iPhone 5 or above models. If you're not looking forward to upgrading your iPhone 4s, it would be best if you resist the iOS 9.3.3 update. If you have already installed the update, you'll see that it doesn't move mountains in the performance department. Nonetheless, installing iOS 9.3.3 on the iPhone 4s would certainly not slow down the device. So that's a plus.

This is it for now, folks. What are your thoughts on the iOS 9.3.3 speed test comparison against iOS 9.3.2? Have you upgraded your device yet? Share your experience in the comments section below.