Yesterday marked the day for iOS 9.2.1 beta release for developers. So it seems that performance enhancements have tagged along with the software upgrade on older iPhones. Even though Apple supports its older devices at best, but upgrades usually don't do well in contrast to their host OS releases. 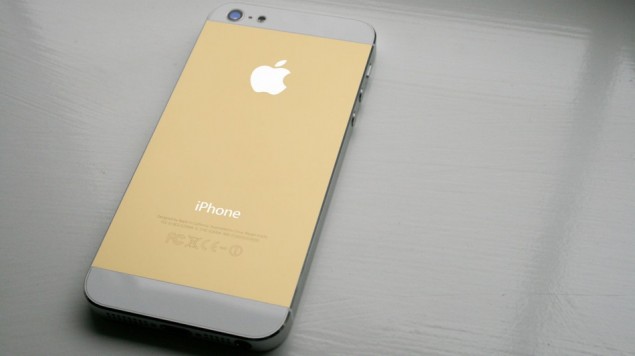 There are certain reasons for declining performance on older iOS devices as new upgrades are installed. The outdated hardware does not deliver the same performance as new devices. However, Apple does provide performance enhancements over time. There is not much known about the iOS 9.2.1 software upgrade, but as we have mentioned earlier, the upgrade brings minor performance improvements in older devices. Most likely, the update would support, bug fixes and small tweaks to boost user experience on iOS 9. The test conducted shows different iPhone variants compared side by side with the same models.

As can be seen in the video below, the iPhone 4s boots up faster on iOS 9.2.1 than the current iOS 9.2. However, apps load a bit faster with iOS 9.2. Nonetheless, do take note that the iOS 9.2.1 is still in its beta stage and many others are yet to come. Moreover, if we take a closer look, the user experience looks much smoother on with the beta version. You can check out more details in the video below.

Considering the upgrade with respect to iPhone 5, we can see that the boot up speed is faster on the beta release rather than iOS 9.2. Furthermore, we can also see that apps open up a wee bit faster on the iPhone 5 compared to iPhone 4s. This means that iOS 9.2.1 has definitely improved performance with the former. Even though the margin between speeds is very low, the upgrade is highly welcome for users with older iPhone variants.

The iPhone 5s also delivers improved performance on iOS 9.2.1 compared to iOS 9.2. Apps open up faster and there are fewer UI lags on the Home screen as well as within the apps. All in all, the upgrade undoubtedly delivers improved performance on older iPhones, regardless of the amount. The videos provide many aspects by which we can judge the upgrade. If you want to know about more details regarding the update, you can have a look at the videos shared below.

This is it for now, folks. What do you think about the iOS 9.2.1 beta release? Does it have any impact on your older iPhone? Share your thoughts in the comments.