According to Apple, Antivirus applications on the App Store are giving a negative impression to users for iOS 8.2 vulnerability to malware attack. Hence, Apple decided to remove all third party virus hunting applications, coded to prevent potential damage from its App Store. 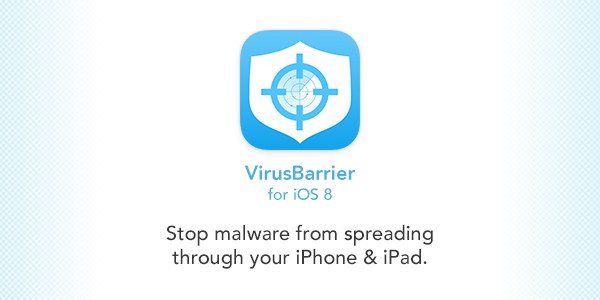 It seems the Cupertino giant wants to free its App Store from any antivirus applications and hence made them redundant. VirusBarrier developer, Intego ststaed that Apple removed its application from the App Store because it had a misleading and unclear description. Another attempt with refreshed description was uploaded which was turned down by Apple again.

iOS 8 Has No Vulnerable Elements To Be Exploited And Flawed

Apple has always had dilemmas with antivirus developing companies as Intego exclaimed that the same issue was raised with other companies as well, which aimed to provide virus-free solutions to the App Store. The chance that iOS 8 could be vulnerable to exploitable flaws is highly neglected by Apple and it has full control over the operating system.

Whatever Apple's excuses or requirements may be for its antivirus program, VirusBarrier had no or very little to do with the iOS 8 operating system as a whole. Intego's VirusBarrier was one such application that scanned cloud files and emails for any sort of threat and not the iOS 8 handling system. So the VirusBarrier application was useful for users who knew what it was intended for. Can this be that Apple had its own reasons to void the app from the App Store? However, users who already have the hold on VirusBarrier app, will continue to receive new features and updates by the passage of time. As long as the application resides in your iOS 8 device you are safe to receive them. However, restoring your iPhone to factory settings or deleting the application would enable you to forgo it forever. 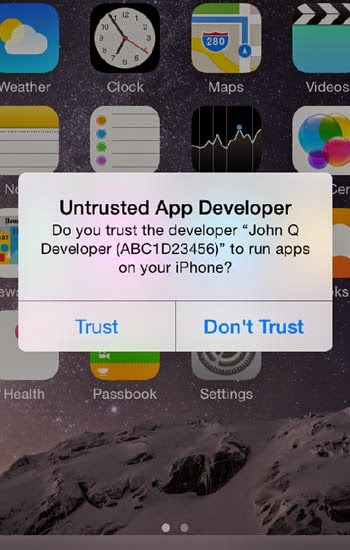 Concerning safety of your iOS 8 device, there have been no reports from non-jailbroken devices to be affected by any kind of virus or malicious bug in the software if users stick to the App Store to download applications and not the third party sources. This case put its results in favor of Apple's notion to deny any vulnerable elements in the iOS 8 software. Do keep in mind that viral applications like Masque Attack, Xagent and WireLurker have been discovered a few months back that may have a tendency to affect your iOS device so one can always be careful when handling critical data. The best safety technique to avoid any virus revelation will be to not opting for applications offered by third party developers. That's all for now folks. Let us know in the comments if you have an infected iOS device that may cause distortion.