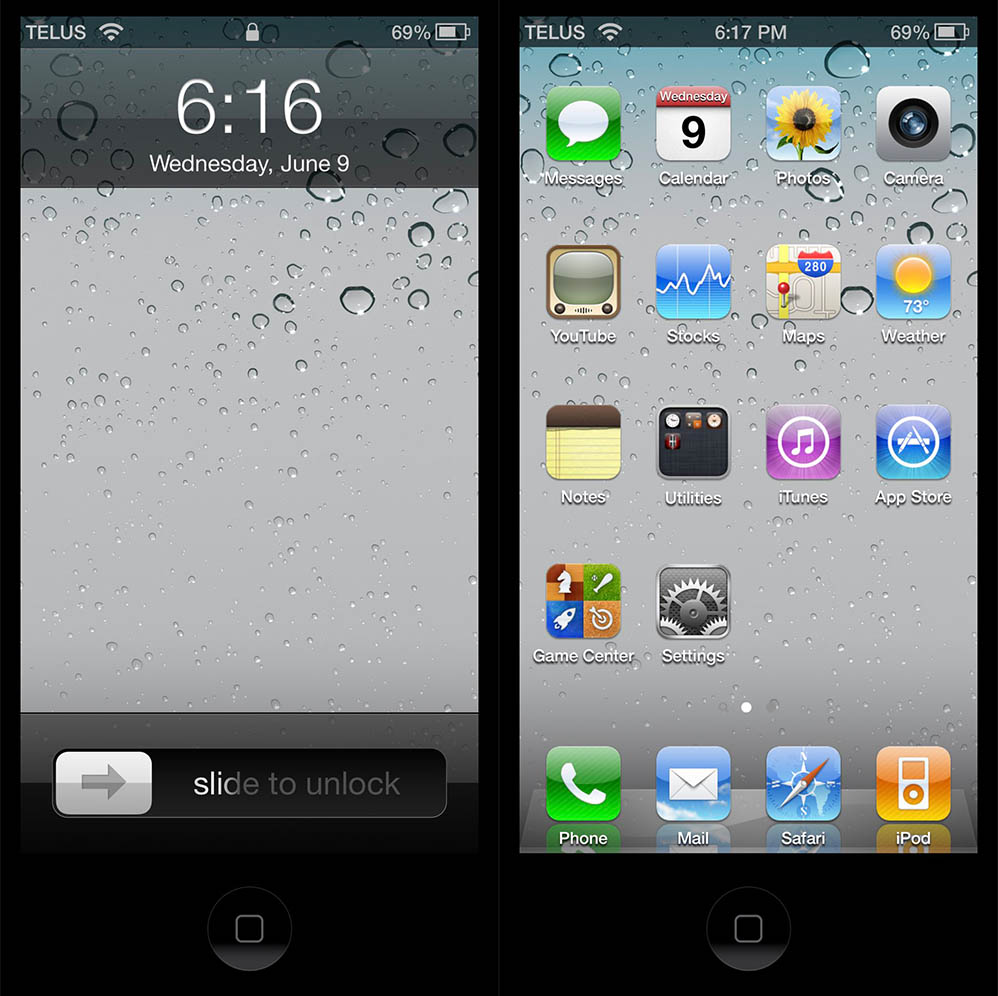 iOS 4 is a dated operating system update that was first introduced by Apple nearly a decade ago. Since then, the company has introduced a boatload of changes to its mobile platform, ranging from cosmetic shifts to an increase in features, not to mention a few controversial moves along the way. If you still miss iOS 4 and want to have a stroll down memory lane, one 18-year-old developer has managed to recreate the update, but as a separate iPhone app. Check out the details below.

Developer Calls Recreated iOS 4 as OldOS, Says It Is Built in SwiftUI

According to Zane, OldOS, which he has named as his recreated iOS 4, the app is ‘designed to be as close to pixel-perfect as possible’ and for one reason, we might have to take his word for it. The app is built using Apple’s SwiftUI, meaning that if you download and install OldOS, you will experience the same smooth animations, as well as that ‘blast from the past’ iPhone Home button that vibrates and provides a haptic feedback to make it feel like an actual button.

The stock apps that Apple released with iOS 4 are also present in OldOS, giving you a little memory jolt in remembering which apps you used to use and how they looked. While everything appears to be running smoothly as butter, two exceptions that might arise are Messages and YouTube. Zane states that there are still issues with YouTube and Messages that need to be addressed, but everything works just fine; you can even browse the web using the old UI of Safari.

* 🎨 Designed to be as close to pixel-perfect as possible.
*📱 Fully functional, perhaps even usable as a second OS.
* 🗺️ Fully open source for all to learn, modify, and build on. pic.twitter.com/K0JOE2fEKM

The latest OldOS app is available via Apple’s TestFlight service, so grab it while you can before Apple decides to change its mind and pulls it down at the first opportunity. Fortunately, Zane has also published the source code on GitHub, so if you want to keep the project running indefinitely by compiling it in Xcode, be our guest.