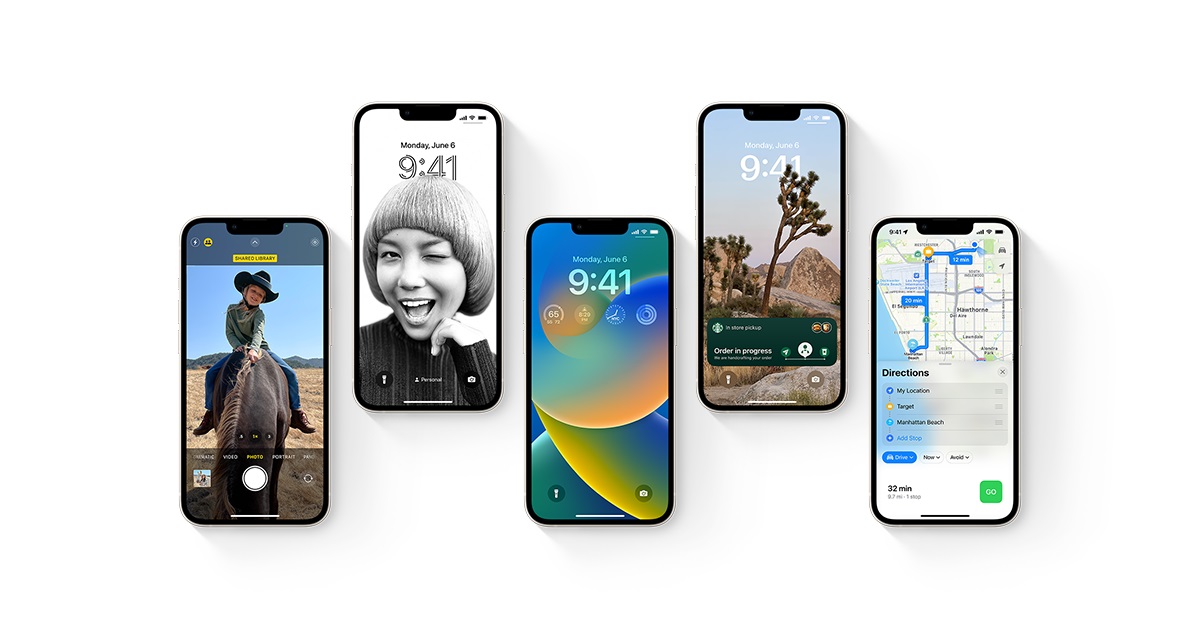 iOS 16 brings a boatload of front-facing additions to the table. While the Lock Screen has been completely revamped on the iPhone, there is a boatload of other features that are yet to be explored by developers. We are hearing that iOS 16 will be able to transfer eSIM from one iPhone to another using Bluetooth. Scroll down to read more details on the subject.

iOS 16 can be considered a major update considering the number of additions it brings to the table. If you have two iPhones or want to transfer your eSIM from your current to a new one, you can easily do so using Bluetooth in iOS 16. You will find the new feature in Settings on iOS 16 as "Set up eSIM." The option will allow you to transfer eSIM from another iPhone via Bluetooth. Take note that both iPhones should be running iOS 16 and in range of each other.

The new feature will be available in the United States and other countries with carriers that support it. You can check out more details on iOS 16 in our announcement post.

This is all there is to it, folks. What are your views on the new eSIM transfer feature in iOS 16? Let us know your thoughts in the comments.