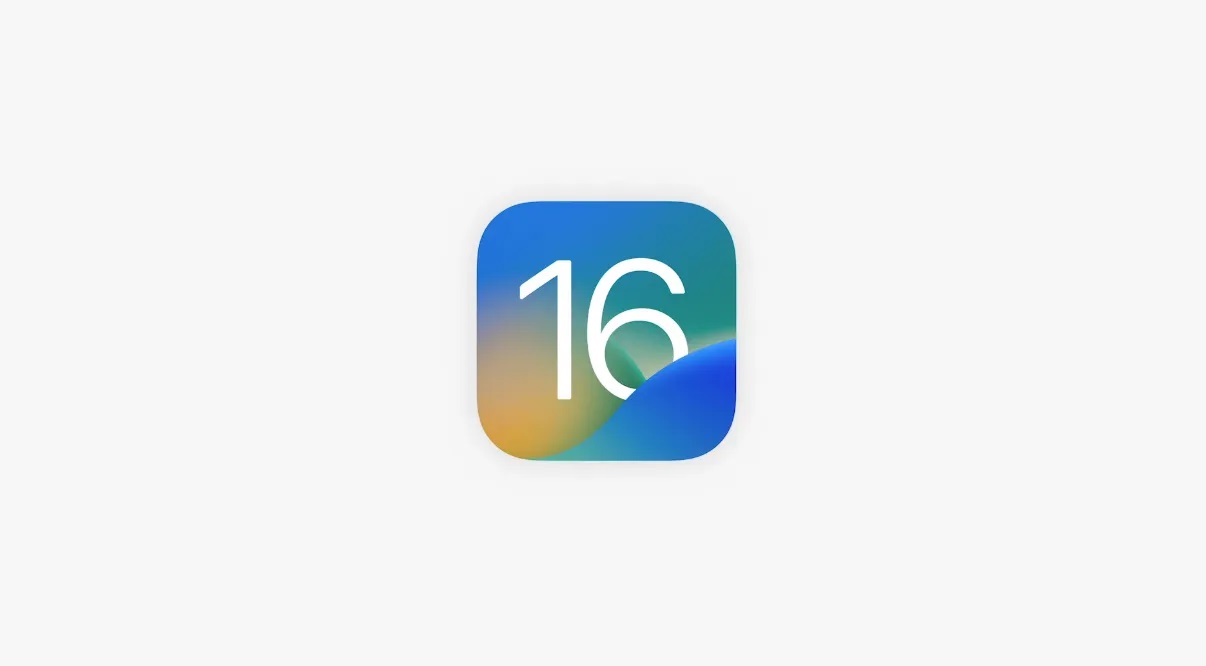 Apple recently announced its latest iOS 16, iPadOS 16, macOS Ventura, and watchOS 9 software updates at its WWDC event. The latest updates come with a plethora of forward-facing additions. While the developer beta is available to download, Apple stated at its event that the public beta for iOS 16, iPadOS 16, macOS Ventura, and watchOS 9 will be released next month. Scroll down to read more details on the subject.

iOS 16 and iPadOS 16 are major updates considering the number of front-facing features they bring to the table. iOS 16 will enhance the Lock Screenw with widgets and customization while iPadOS 16 will being new multitasking improvements to the iPad with Stage Manager. If you are a developer, you can download the latest version of Apple's new software updates on compatible iPhone and iPad models right now from the Apple Developer Center, 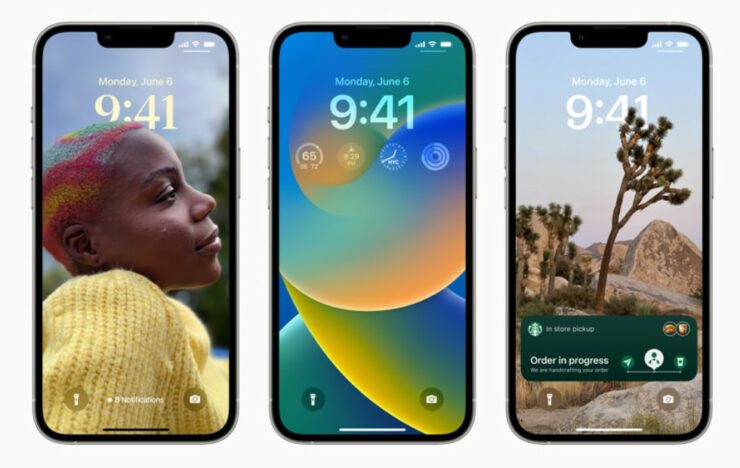 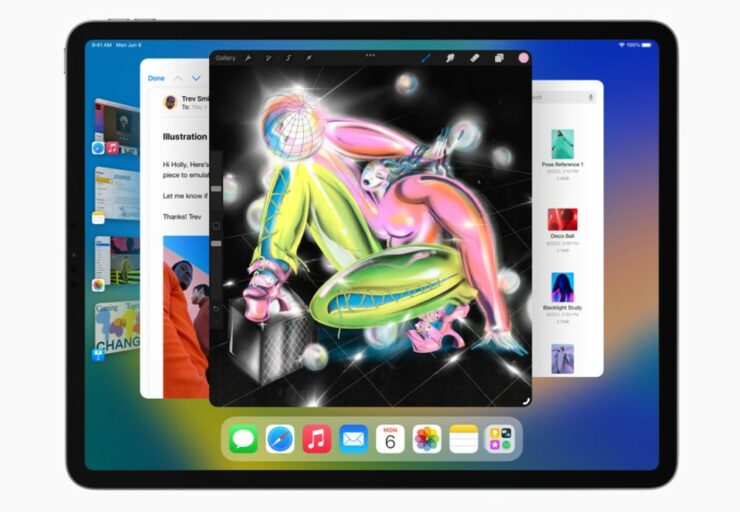 This is all there is to it, folks. We will share more details as soon as we have a word about when Apple will release iOS 16, iPadOS 16, macOS Ventura, and watchOS 9 to the public. How did you like the new updates? Share your views with us in the comments.