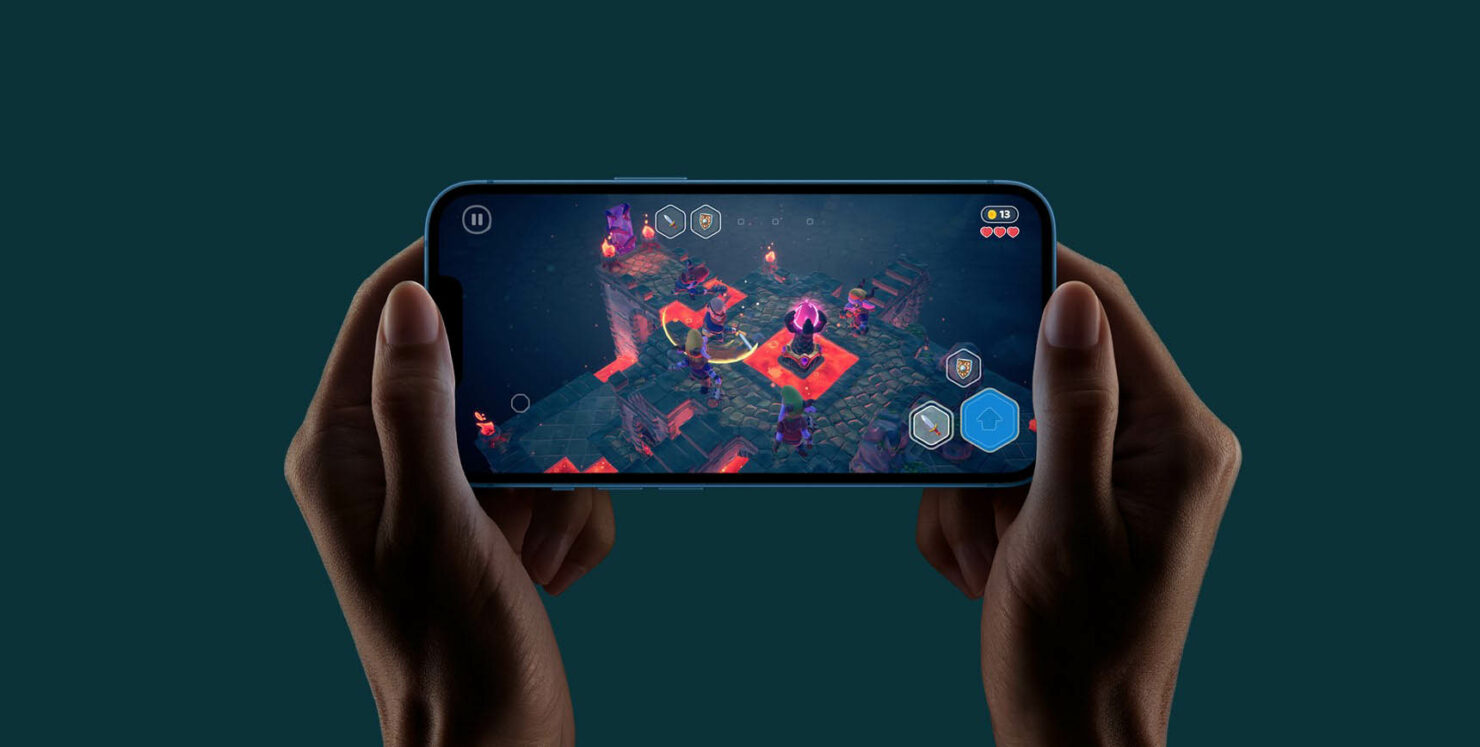 Apple released iOS 15 to the general public a little over a week ago with a boatload of new forward-facing features. While the new update is packed with new additions, some iPhone 13 users are reporting intermittent touch issues on their devices. If you are unfamiliar, the screen does not register touch inputs by the user. Scroll down to read more details on the issue and how you can temporarily work around it.

It was reported on Reddit, Twitter, and Apple Support that iPhone 13 users are experiencing touch sensitivity issues on iOS 15. There are several instances reported by users which include tap to wake, where the iPhone would not wake up or respond to touch and other instances are spread system-wide.

@AppleSupport @Apple is just me or Iphone 13 Pro has some problems of sensitivity with some apps on the upper corners?

Other than that, it’s great!

While the issue persists on iPhone 13, users of older iPhone models also report the touch issue. It is possible that some iPhone 13 models are facing hardware problems but the issue could also be due to a bug in iOS 15 as older models are adhering to the same issues as well.

Hello. That doesn’t sound like what we would expect and we’d like to hear more. Does this happen on all apps or this particular app? Does restarting help, even temporarily? Let us know in DM and we’ll go from there. https://t.co/GDrqU2kzhr

@AppleSupport there’s some problem with touch sensitivity of my iPhone 12 Pro Max since update to ios15.
It doesn’t respond to a single touch as it used to do, like touching to play a YouTube video or touching when iPhone is locked.
Now I’ve to touch 4-6 times.

iOS 15 is new and crawling with bugs at the moment and Apple is working with developers to fix any issue that exists within the system. Apple will potentially release a software update in the future that will fix touch issues on iOS 15. While there is no proper fix to the issue, you can always force restart your new iPhone 13 which will resolve it for a while. Take note that this is not a permanent fix but has been reported to work for some.

Apple's iOS 15.1 update currently rests in the beta phase and it will be released to all users in the coming weeks with a fix for the touch issue. This is all there is to it, folks. Are you experiencing touch issues on your iPhone after updating to iOS 15? Let us know in the comments.