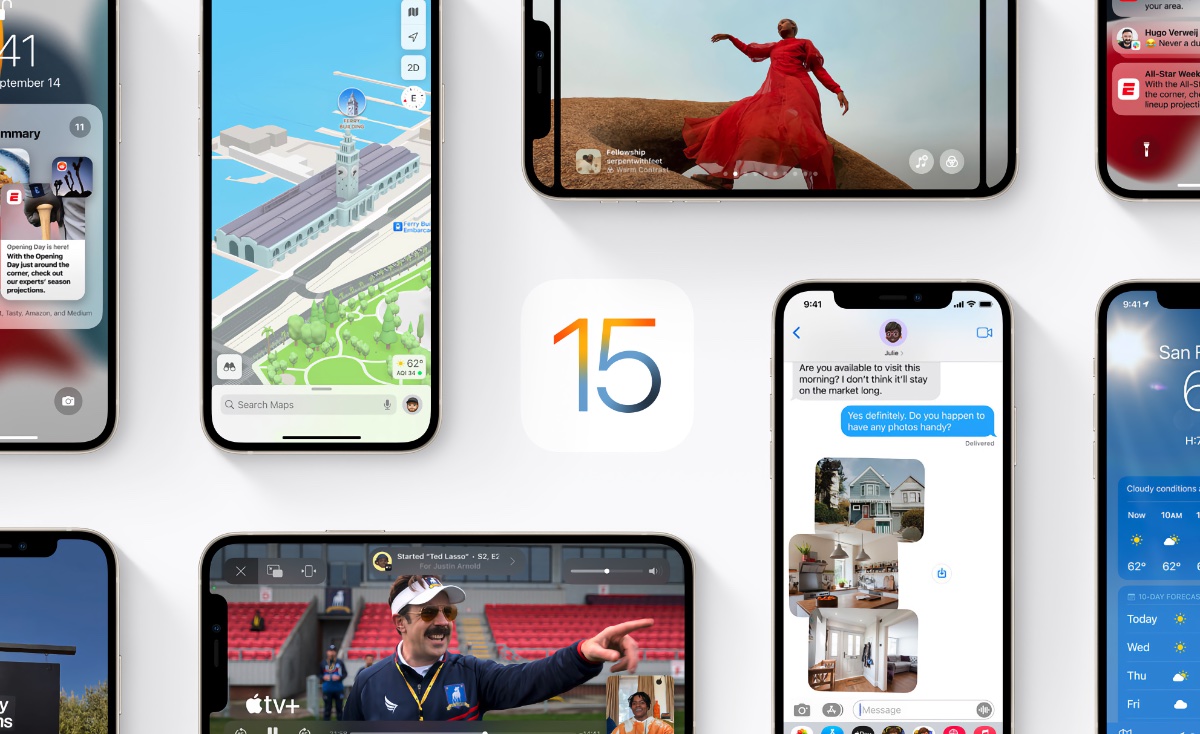 Having released iOS 15.5 and iPadOS 15.5 this week, Apple has already seeded first betas of iOS 15.6 and iPadOS 15.6 to developers today.

First Betas of iOS 15.6, iPadOS 15.6 are Now Available for Registered Developers as we Move Closer to iOS 16 Release Next Month

Apple released a barrage of software updates earlier this week, and today Apple is stepping things up with the release of iOS 15.6 and iPadOS 15.6. The most interesting part is - iOS 6 and iPadOS 16 is just around the corner and the company is constantly working on its current public release to make it a stable as possible.

If you're a registered developer and already have the iOS or iPadOS configuration profile installed on your iPhone and iPad, then all you have to do is go to Settings > General > Software Update in order to get the iOS 15.6 and iPadOS 15.6 beta updates.

We're sure today's beta update will become available to public beta testers as well. This means you can try out the new software for free on your iPhone and iPad as long as it is compatible with iOS 15 and iPadOS 15. We also suggest installing the latest beta on a spare device as chances of running into bugs are extremely high. Bad battery life is also expected, but you already knew that, didn't you?

Apart from iOS 15.6 and iPadOS 15.6 betas, Apple has also released macOS 12.5 Monterey to developer as well. Just like iOS and iPadOS, macOS betas become available to public beta testers as well. Just give it a few days and you'll be golden.

Apple has also seeded the first betas of watchOS 8.7 and tvOS 15.6.