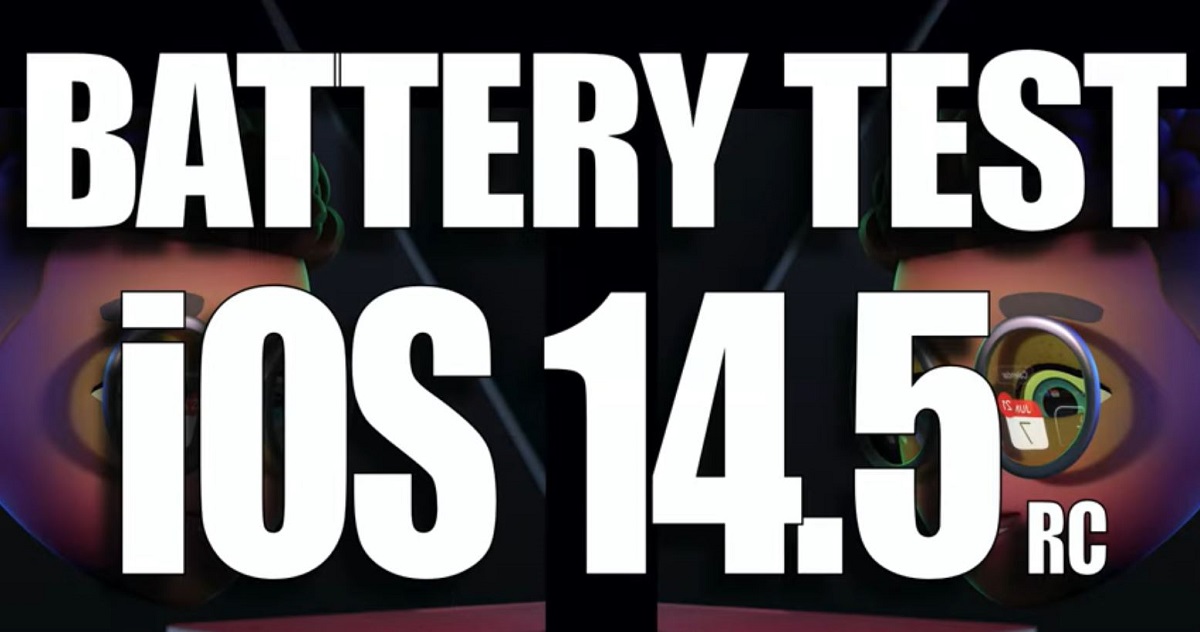 Apple saw fit to release iOS 14.5 yesterday along with a bunch of other updates. The new build boasts numerous forward-facing features for users as well as bug fixes and important security updates. If you have not installed the iOS 14.5 update just yet, you might want to know about the battery life comparison against older versions on iPhone. Scroll down to see more details.

iOS 14.5 Battery Life Comparison on All iPhone Models Starting From iPhone SE to iPhone 11 - Should You Update?

Now that IOS 14.5 is out of the beta phase everyone can enjoy the new features. However, some of you might be resistant to update to the latest build. This is due to the fact that updating to a new iOS build could lead to potential battery issues. In some cases, the battery life of the iPhone is affected and it is not the best situation to be in. While Apple releases a fix with every iOS release, it is still devastating to spend days with a poor battery. The test has been conducted on iOS 14.5 Release Candidate build, but it is more or less the same. If you want to know how does iOS 14.5 stacks up against older builds, check out the new battery life comparison video.

The video has been shared by the YouTube channel iAppleBytes in which all iPhone models starting from the iPhone SE to iPhone 11 battery life is compared. Here's what the video description reads:

This video was shot 5 days after iOS 14.5 RC was installed, so it had time to settle in. I have seen many comments that it takes about a week for battery performance to optimize itself after an iOS update. I have always been skeptical of this statement as I have never personally had bad battery life right after I update. If I restore and download backup from iCloud well then that is another story. So I decided to run the battery test 5 days after I updated them. In those 5 days they were just idling with power connected. So let’s run the battery test again, and see if we will get some different results this time around.

While iOS 14.5 battery life comparison is important, the number of front-facing features added to the mix makes it a worthy upgrade. Apple also added a new battery recalibration feature in iOS 14.5 and the ability to prevent apps from tracking your app data.

What are your thoughts on the iOS 14.5 battery life comparison? Let us know in the comments.