While smartphone manufacturers have adopted the fast charging technology for a long time, Apple remained resistant to it until the iPhone 8. We have previously reported that the company will enable the 7.5W fast charging on the iPhone 8, 8 Plus and the iPhone X with its forthcoming iOS 11.2 update. At this point in time, the feature is already enabled in iOS 11.2 beta 2 which dropped earlier this month. Now a test has been conducted by Birchtree that shows a comparison between the standard wired charging and iOS 11.2 fast wireless charging on the iPhone 8. So let's check out the comparison in a bit more detail.

If you've got the iPhone 8 or the iPhone X, you might have noticed that it ships with support for 5W Qi wireless charging. This means that a jump to 7.5W is not going to make a world of difference in terms of charging speed. The test conducted involves a fast Samsung wireless charger with the iPhone 8 Plus.

The device charged 47 percent from 0 in 2 hours. Do take note that the device was running the second beta of iOS 11.2. When in comparison, iOS 11.1 took the same amount of time but charged 40 percent. So a 7 percent increase does not seem that much of deal. In addition to this, the wireless charging speed is also slower than 15W fast wireless charging supported by a handful of flagship devices from Samsung. 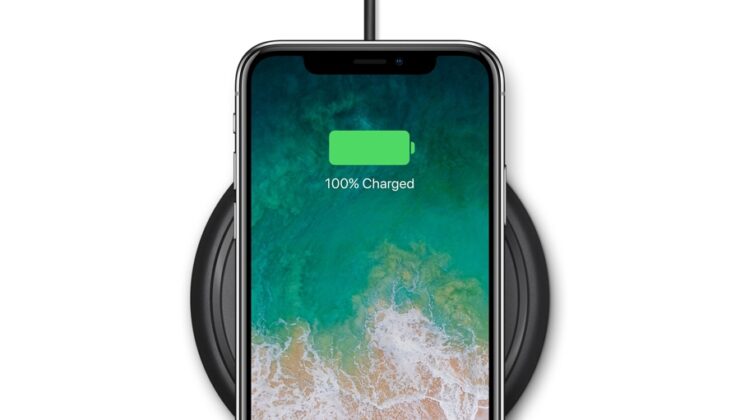 However, charging an iPhone with a wire still remains to be the fastest way to top of your battery. The iPhone 8 Plus charges from 0 to 79 percent in just 2 hours when the bundled 5W charger was used. This is a difference of 32 percent when compared to fast wireless charging.

Nonetheless, things really get interesting when a 29W USB-C fast charger was used. In terms of the iPhone 8 Plus, it goes from 0 to 100 percent in just 2 hours. Moreover, in just 30 minutes, the fast charger enabled the Plus-sized iPhone variant to go from 0 to 43 percent, which is definitely impressive considering the fact that it's an iPhone.

Needless to say, wireless charging is still a convenience despite its slow charging speed. You can simply place your phone on the Qi wireless charger and you're good to go. Apart from this, if you need quick juice on your iPhone 8 or iPhone X, the 29W fast charger is the way to go.

This is it for now, folks. What are your thoughts on the charging speeds of wireless and wired chargers on the iPhone 8 running iOS 11.2 beta 2? Share your views with us in the comments.