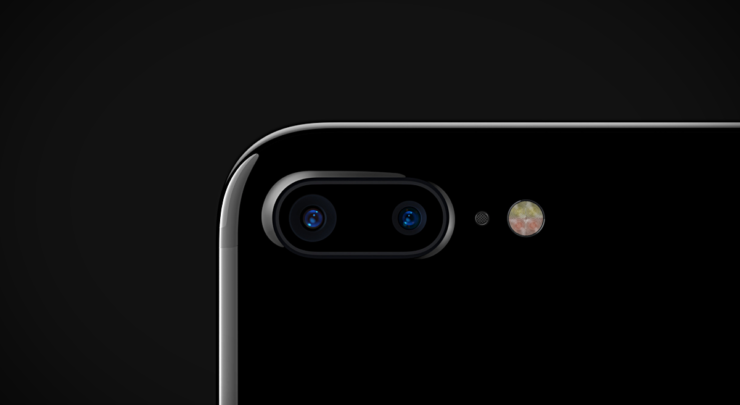 Apple seeded iOS 10.1 Beta to developers a few minutes back. But what's the flagship feature of the update? Depth-of-field effect in the Camera app for iPhone 7 Plus users.

iPhone 7 Plus Can Pull off Depth-of-Field Effect Using Its Dual Camera Setup, But Not Without iOS 10.1

When Apple showcased the iPhone 7 and iPhone 7 Plus at its September 6th media event, the company proudly showed off the camera capabilities of both smartphones. The larger handset, the iPhone 7 Plus, has a few extra tricks compared to its smaller sibling. It can pull off 2x optical zoom thanks to its dual camera lens setup. But the story doesn't end there - you can even take shallow depth-of-field photos with it. Interestingly enough, the last feature is dependent on software as well if it's going to be used by users.

iOS 10.1 is that software, but it's currently in beta. This means if you have an iPhone 7 Plus at hand, you cannot use the depth-of-field features of your handset just yet, as the update is available for developers only. But there's good news for users too - the first iOS 10.1 Public Beta will be available to download this Friday. This in turn means you can try out the depth effects of your shiny new handset for free, that too without signing up for an Apple Developer Program membership.

If you did manage to install iOS 10.1 Beta onto your iPhone 7 Plus, then you can utilize the feature straight away from the Camera app. It's that easy to get around with. And the results? Here's one example from Apple's very own website. 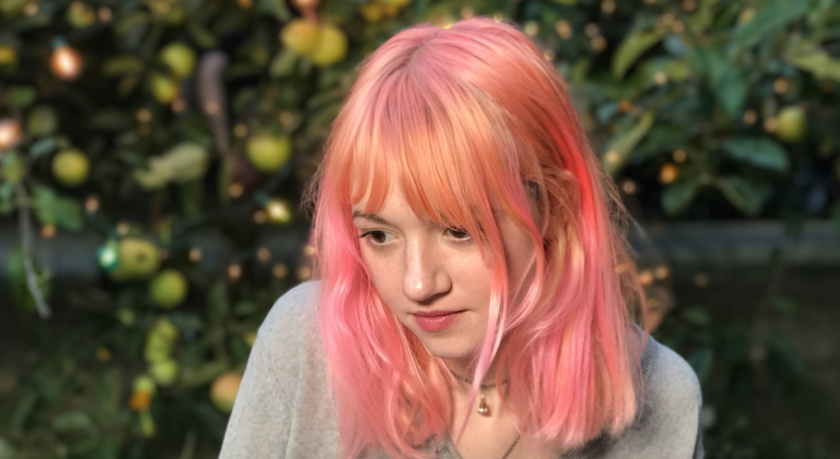 Here's Apple's literature on the feature, as per their very own website:

Depth of field allows you to keep faces sharp while creating a blurred effect in the background. When you take a shot with iPhone 7 Plus, the dual-camera system uses both cameras and advanced machine learning to make your subject sharp while creating the same out-of-focus blur in the background — known as the bokeh effect — previously reserved for DSLR cameras. So no matter what’s behind your subject, it’s easy to create a great portrait.

When will iOS 10.1 final be released to the public? Given that we just saw the first ever beta today, we'd say a few weeks at best. But of course, Apple would want the update to go out into the public domain as soon as possible since it's the perfect showcase of what the iPhone 7 Plus is capable of doing. While at the same time, Apple would prefer things to be as pristine as possible, which might result in a load of betas being released before final rollout.

Be Sure to Check Out